The Society for Personality and Social Psychology is pleased to announce Mahzarin Banaji as the 2023 Annual Convention Constellation honoree. This program is designed to honor figures in social and personality psychology, who have had a broad influence. In order to enhance recognition of our Constellation honoree across all presentation types in 2023, we are asking submitters to identify if their presentation should include the “Constellation” tag as part of the submission process. Common reasons to identify work as part of the Constellation Program include: being connected to the honoree as a former student/postdoc/student of a student/etc., or relying on concepts, theories, and findings strongly associated with the honoree. This will enable the digital program to include the "Constellation" tag alongside other keywords. 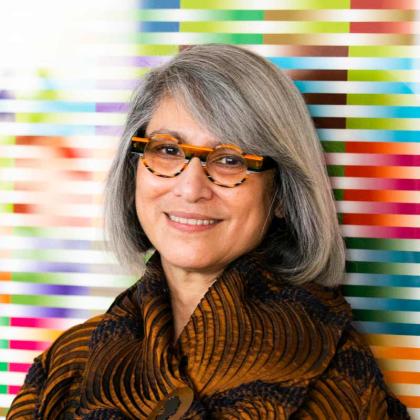 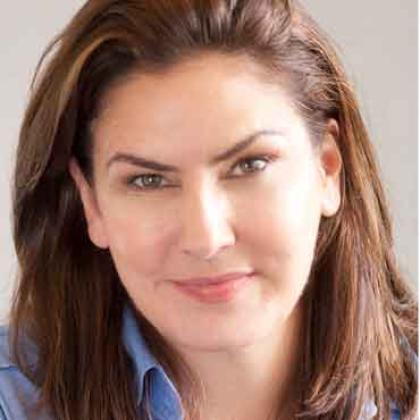 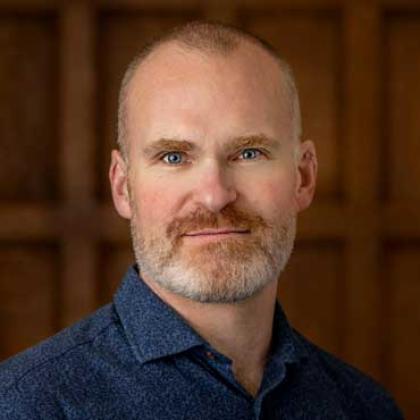 The Brain, The Child, and The Language Machine: Three Collaborations on Implicit Bias

We feature three points of view, different from Banaji's own expertise that broke new ground.  They ushered in the study of the brain, the child, and large language corpora to understand implicit bias. These collaborations achieved two goals: they improved understanding of the most fundamental aspects of the core concepts surrounding implicit social cognition and they simultaneously showed its applications to societal issues stemming from implicit bias in unexpected ways.

The Birth of the Explicit

As we wind the clock back towards early childhood, at some point all the child's knowledge is implicit. Thus, while the development of concepts of implicit cognition is the revolution in our field, it is the emergence of explicit cognition that is the far striking developmental phenomenon. I consider what this curious inversion tells us about the links between developmental and social psychology.

About This Year's Constellation Honoree

Beginning with the 2023 Annual Convention, the Legacy Program transitioned to the Constellation Program.