Norms change both spontaneously and through concerted efforts to shift social perceptions about what actions and outcomes are legitimate. This plenary will cover the impact of changes in social norms on groups’ ability to create positive futures in the United States, West Africa, and Europe as well as the processes underlying these changes. 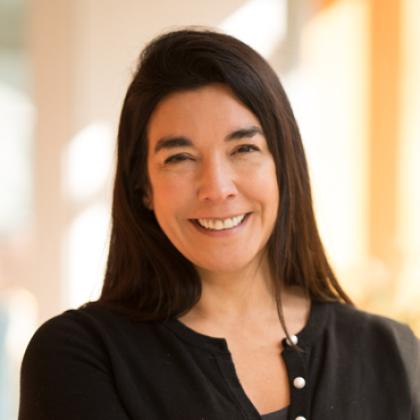 Dolores Albarracín is the Alexandra Heyman Nash University Professor at the University of Pennsylvania and studies attitudes, social cognition, and behavioral change. She is a fellow of the Society for Social and Personality Psychology, the American Psychological Association (Divisions 8, 9, and 38), the Association for Psychological Science, and the Society for Experimental Social Psychology, as well as the American Academy of Political and Social Science. Her research has been recognized with an award for Outstanding Mid-Career Contributions to the Psychology of Attitudes and Social Influence from the Society of Social and Personality Psychology in 2018 and the Diener Award to Outstanding Mid-Career Contributions to Social Psychology from the same society in 2020. She has published six books and is the President of SPSP for 2023. She was the Editor of Psychological Bulletin and is the Editor of the Journal of Personality and Social Psychology: Attitudes and Social Cognition. 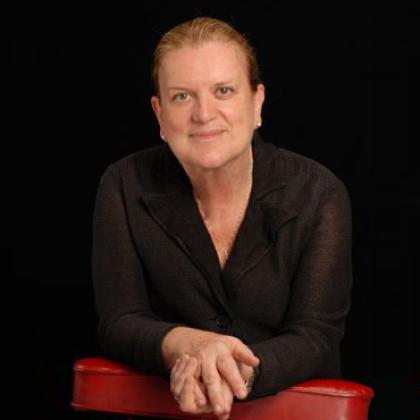 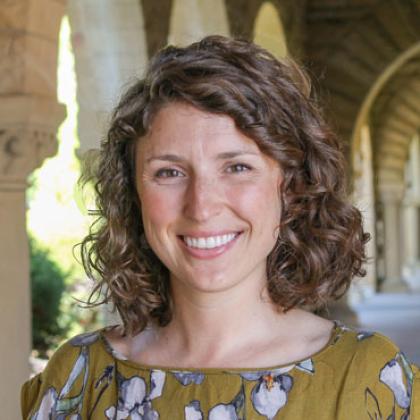 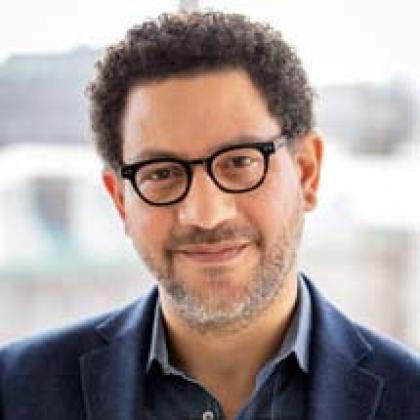 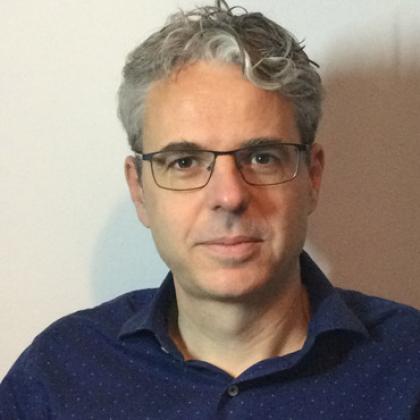 Social norms interventions encourage individuals to engage in socially beneficial behaviors by altering their perception of existing norms, namely how prevalent a behavior is, or whether it is largely approved of. Often analysis of norm interventions concentrate on the outcome measure: the potential change in behavior. Little attention is paid to understanding how the message is interpreted.  In particular the inferences people draw from such messages are overlooked. We show that this knowledge gap may lead to poorly constructed interventions in which goals and outcomes are incongruent and the resulting intervention backfires.

Cristina Bicchieri is the S. J. P. Harvie Chair of Social Thought and Comparative Ethics, and Professor of Philosophy and Psychology at the University of Pennsylvania. She is the director of the Master of Behavioral and Decision Sciences, the Philosophy, Politics and Economics Program, the Behavioral Ethics Lab, and the Center for Social Norms and Behavioral Dynamics. She has published more than 100 articles and several books, among which are The Grammar of Society: the Nature and Dynamics of Social Norms, Cambridge University Press, 2006 and Norms in the Wild: How to Diagnose, Measure and Change Social Norms, Oxford University Press 2016. She works on social norms measurement and behavioral/field experiments on norm change, cooperation and fairness on social networks. Her most recent work looks at the role of trendsetters in social change, and how network structures facilitate or impair behavioral changes.

Shifting norms can help curb poverty in high-needs areas of the globe. A cluster-randomized field experiment in Niger (N=4,712) found that, combined with economic supports, a psychosocial intervention pairing a community-based norms intervention with skills trainings for women increased self-efficacy and social capital while reducing poverty and food insecurity.

Catherine Thomas is a postdoctoral scholar in the Department of Psychology at Stanford University and incoming faculty in Psychology and Organizational Studies at the University of Michigan. She completed her PhD at Stanford in social and cultural psychology and has an MSc in Global Mental Health from the University of London. She conducts lab and field experiments in the U.S. and the Global South to examine the psychological, social, and cultural features of efforts to mitigate poverty and inequality. In particular, across diverse sociocultural contexts she demonstrates the economic benefits of interventions that enhance the social and cultural inclusion of low-income groups. In the U.S., she also explores how narratives of policies like universal basic income can mitigate partisanship in support and welfare-related prejudice. Her work has been published in journals including Nature and Proceedings of the National Academy of Sciences and in media outlets including Time and Foreign Affairs.

Sentiment toward recent racial justice protests like Black Lives Matter has ebbed and flowed more than most realize, in large part due to normative questions of who, how, and why.  I will discuss a transdisciplinary project that uses micro and macro methods to trace the dynamics of change in sentiment.

Colin Wayne Leach (B.A. 1989, M.A. 1991, Boston University; Ph.D. 1995, University of Michigan) is a social and personality psychologist who studies status and morality in identity, emotion, and motivation.  He is also interested in protest & resistance; Prejudice, stereotypes, ...isms; Meta-theory, methods, and statistics; and transdisciplinary approaches.  In addition to authoring over 100 articles and chapters, Prof. Leach has co-edited the volumes Psychology as Politics (Political Psychology, 2001), Immigrant Life in the U.S. (Routledge, 2003), The Social Life of Emotions (Cambridge, 2004), and Societal Change (Journal of Social & Political Psychology, 2013). He is Editor of Journal of Personality & Social Psychology: Interpersonal Relations & Group Processes.

How Norms Change Faster: Social Creativity in Times of Crisis

Rapid social change is an experienced reality in times of crisis, a frequent source of dystopia, but also humanity’s last hope to avoid ecological breakdown. I will argue that shifting perceptions of social norms are key to accelerated change, reflect on the mechanisms at play and discuss creative methods to uncover them.

Guy Elcheroth is senior lecturer and adjunct professor in social psychology, at the Faculty of Social and Political Sciences of the University of Lausanne, in Switzerland. His research examines the links between collective shocks and collective resilience, the role of memories in processes of conflict transformation, and the fate of critical voices in contexts of heightened nationalism. He has published numerous journal articles and two edited volumes on these topics and, together with Steve Reicher, has written "Identity, Violence and Power: Mobilizing Hatred, Demobilizing Dissent". He is the former director of UNIL’s Life Course and Inequality Research Centre, former principal investigator of the Pluralistic Memories Project, an international consortium on collective remembrance during and after armed conflict, former academic director of the Lausanne Summer School on Transitional Justice and Conflict Transformation, and former associate editor of the Journal of Social and Political Psychology.