Ants, Like People, Prefer Things for Which They’ve Had to Work Hard

We tend to overvalue things for which we have worked hard.  That hand-made cabinet is super special, even if it doesn’t quite close properly. This pattern, often termed “the IKEA effect,” can be explained by the fact that we dislike the idea that something we put effort into isn’t very good, by our increased emotional attachment to the product, or by other complex thought processes. Intriguingly, however, birds and rats also seem to prefer things for which they have worked hard. Are birds and rats a lot smarter than we once thought? Or is some other process is driving this preference for hard work? Being a myrmecologist (a person who studies ants), I wondered whether ants would fall for the same fallacy.

While studying preference in humans is easy—we can simply ask them questions—this option is not available when studying non-human animals—or human babies for that matter.  Rather, we have to let the animals reveal their preferences through their behavior, usually by making a choice. To study effort-induced preferences in ants, we allowed ants to find two types of equally desirable food over and over again. One food was flavoured with rosemary, the other was flavoured with lemon. The nutritional value of the two foods—and their sweetness—was identical.

However, ants could reach one of the foods only by climbing a long vertical path, which is hard work.  To reach the other food they had to travel an equal distance—but on flat ground.  After the ants were allowed to gather each of the foods many times, we then “asked” the ants which food they preferred. To do this, we presented the odors of both foods simultaneously and recorded which odor the ants approached. Most of the ants went towards the odor of the food that had been harder to obtain, the one they had to climb the vertical path to get. Furthermore, they laid stronger trails to the hard work reward, in essence telling their sisters that they should also choose that path. Ants clearly valued the odor of the food they worked harder to get more highly than the one that was easy to get.

Do ants also get emotionally attached to things for which they have worked hard? Maybe. But something simpler may be going on. I believe that animals overvalue hard-earned rewards because rewards improve one’s mood much more when one was in a bad mood to begin with. For example, the same cup of coffee will be more enjoyable after a long, hard day than after a lazy day of indulgence. Of course, ants do not drink coffee. (If they did, they would probably take over the world.)  But ants do seem to track how hard they have worked to get something. And one way or another, this leads them to overvalue those things for which they have struggled.

Of course, the fact that people and ants both value things that they have worked hard to get does not imply that the psychological mechanisms at play are the same in us as in insects. However, finding such parallels puts the onus on psychologists: they now need to demonstrate that the lower-level explanations for animal behavior cannot account for human behavior. Perhaps humans and ants do share many of the same cognitive mechanisms. The question, then, is: are ants a lot smarter than we once thought they are, or are we perhaps a bit more ant-like than many of us would like to think?

This blog post is based on a longer article APA Journal Article Spotlight, see https://www.apa.org/pubs/highlights/spotlight/issue-134

Tomer Czaczkes leads the Animal Comparative Economics laboratory at the University of Regensburg. He is interested in information use and decision-making in invertebrates, especially in ants. His mum has (almost) stopped asking when he will get a real job. 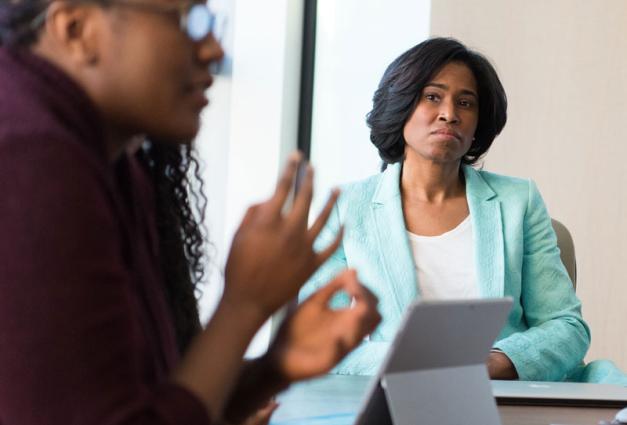 BY Klodiana Lanaj
But reflecting on your leadership strengths and treating yourself with self-compassion might help.
Character & Context Blog 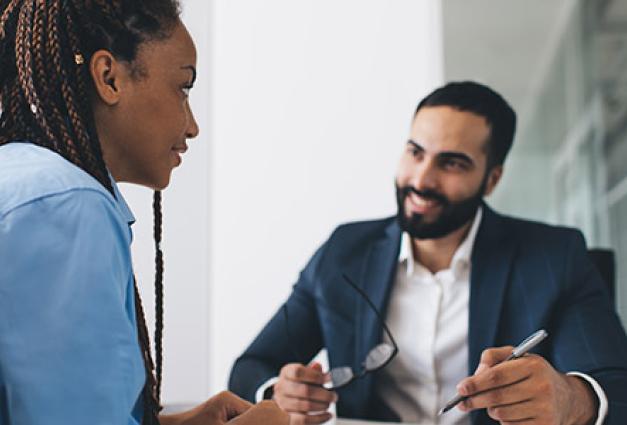 Does Reliance on Merit Principles Lead to Discrimination?

BY Teodora K. Tomova Shakur
People want to pick the best person for the job. But sometimes how they’re judging the “best” can lead to discrimination.
Character & Context Blog