Basketball Players Who Are Low in Conscientiousness Foul More

NBA Finals 2012, Game 4: Miami Heat vs. Oklahoma City Thunder. With just 13 seconds on the clock, the Heat lead by three points. “Clutch time” is on, and Oklahoma’s Russell Westbrock commits an unnecessary foul on Mario Chalmers, which hands the Heat three free throws, the win, and a 3-1 lead in the series—which Miami eventually won 4-1.

Not only in basketball, but also in other sports such as soccer and American football, fouls are a fundamental part of the game and influence the outcome of games, tournaments, and whole seasons. Research studies of how and why fouls occur—or get called by the refs—have shown, for example, that players in certain positions foul more than players in other positions, and that referees have biases to favor home teams and the team that is losing at the time.

However, in addition to these situational characteristics, it seems likely that differences in players’ personalities can influence fouling behavior. Most sport fans can probably think of specific players who are known to foul a lot—soccer player, Sergio Ramos, for instance, was sent off the pitch for fouls four times in the UEFA Champions League.

In a recent study, we set out to take a closer look at the relationship between personality and fouling in a sample of 242 semi-professional youth basketball players in Germany. Basketball is among the most popular team sports in Germany, although clearly less popular than soccer. Before the 2017/2018 season started, we asked all players in the U16 and U19 teams in the highest German youth basketball-leagues (https://www.nbbl-basketball.de/) to participate in a study that in which they completed personality questionnaires. After the season, we then examined the foul statistics of the players so that we could test whether any of the personality characteristics measured prior to the season was related to fouling behavior during the season.

The results showed that players’ scores on a measure of conscientiousness—the degree to which people are organized, responsible, careful, and reliable—was significantly related to how many fouls players committed during the season. Players who scored in the bottom 25% of conscientiousness scores conducted approximately 30% more fouls than players who scored in the top 25% on conscientiousness. None of the other personality characteristics that we assessed was related to fouling, which was a bit surprising. For example, we thought that the characteristic of honesty-humility might be related to fouling because people low in this trait are less fair and genuine in dealing with other people and more likely to break rules. But players low in honesty-humility did not foul more.

Christoph Schild is a postdoctoral researcher at the University of Siegen, Germany. 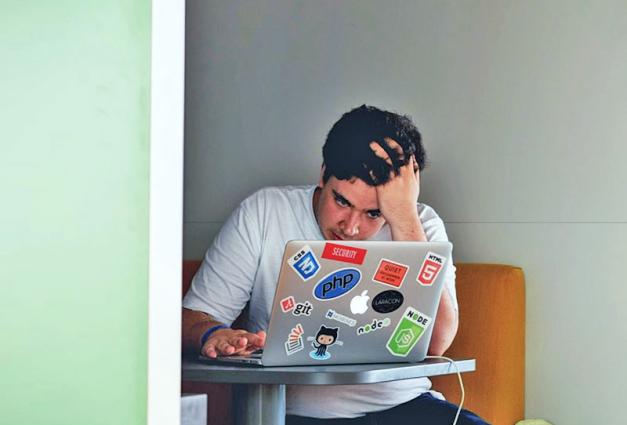 Do People Suffer From Unemployment in Their Everyday Life, or Only When Asked About It?

BY T.T. An Hoang and Andreas Knabe
Are unemployed persons less happy than the employed? Well… yes and no.
Character & Context Blog 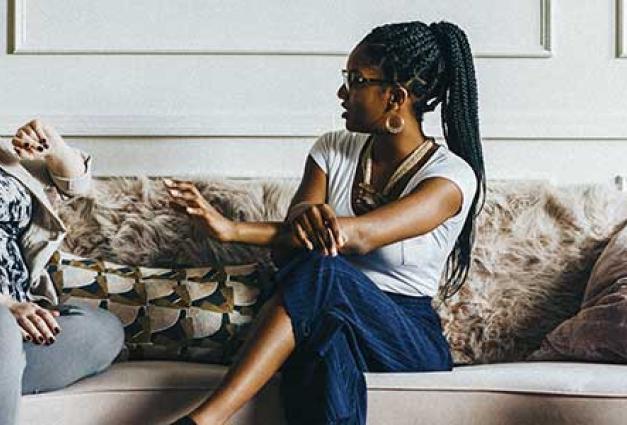 BY Shauna M. Bowes
Intellectual humility may help us scrutinize our political beliefs and be fairer and more rational when evaluating political information.
Character & Context Blog