Can Religion Stave Off the Grave?

When people do things to try to live longer, they often hit the gym or eat a bit healthier. But, in addition to doing things that affect physical health directly, our new research suggests that social behaviors, such as getting involved with a religious organization, can influence how long people live.

My colleagues and I thought that obituaries could provide us with information to examine the relationship between religion and longevity. Obituaries provide information about the lives of the deceased, such as whether they were religiously involved, their social groups, and their volunteer activities. And, of course, they also tell us how long people lived!

Why might this occur? One possibility is that religious institutions provide people with more opportunities to connect socially and give back to their communities. We know from previous research that social relationships and having meaning in life both promote well-being. Indeed, the obituaries of religiously affiliated people also tended to mention more social groups that they were a part of, and group memberships were also related to how long they lived. Similarly, we found that the obituaries of religious people tended to mention more volunteer activities, and the more volunteer activities mentioned, the longer people tended to live. These findings suggest that being a part of a religious organization may provide opportunities for people to volunteer and build a supportive community, which can each boost longevity, perhaps by giving people a sense of meaning and support when they are going through difficult times.

Even though increased opportunities for volunteerism and community connections can explain some of the boost that religion provides to longevity, there are likely other reasons as well that may not show up in obituaries. For example, being religiously affiliated may provide people with opportunities to meditate, which may have health benefits. Additionally, people who believe in the divine may have more of a sense that there is order in the world, which may also be beneficial.

Does this mean that you should run out to join your nearest church? Perhaps, but not necessarily. Most of the research on religion and health has assumed that religious affiliation leads people to live longer. However, it is possible that people who live longer are more likely to mention a religion because people are more likely to become religious as they get older.

So, joining a religion could potentially boost your longevity, particularly if you join an organization that provides social and volunteer opportunities. Of course, if you are not religiously-inclined, this is not a reasonable option. But, even if you don't want to join a religion, seeking opportunities to connect with other people and to volunteer could help you live a longer life.

At a broader level, this research highlights that people's social lives can play an important role in their physical health, even if connecting with a religious community feels a bit different than eating your veggies.

Laura E. Wallace, Ph.D. is a Postdoctoral Researcher at the Ohio State University studying the Psychology of Change. You can read more about her work here: laura-e-wallace.com 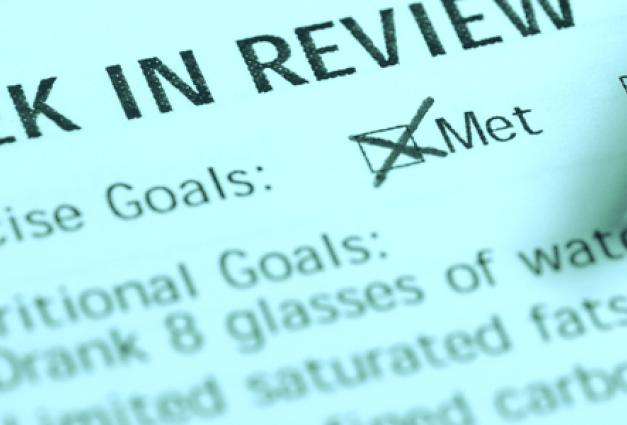 To Forgive or Not to Forgive? Understanding Self-attitudes After Health Behavior Lapses 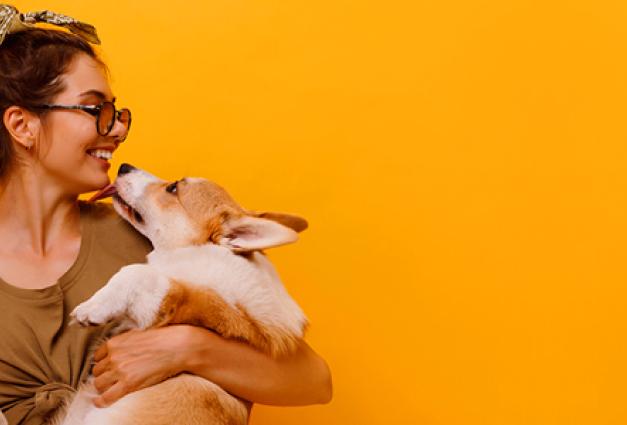 Our Furry Best Friends Offer Us More than Companionship

BY Renée S. Suen
It’s often said that dogs are our best friends. They may also be a key to a longer life.
Character & Context Blog 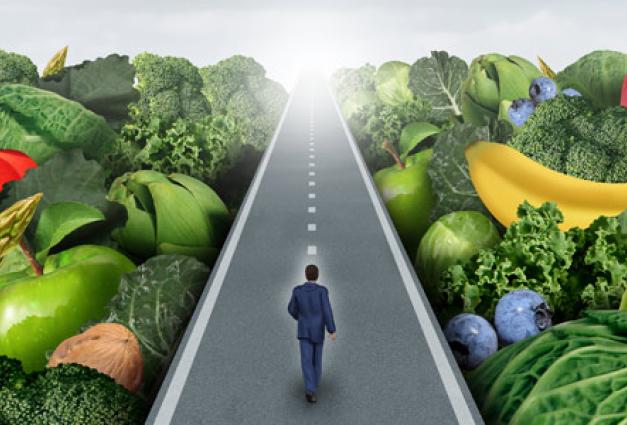 Want To Cut Back on Snacks? Try Focusing on Alternate Activities