Each week, we recap featured posts from Character & Context and other blogs around the cyberspace, plus a few news stories and tweets that might be worth a look. If you have an item you'd like us to consider, use the hashtag #SPSPblog or tweet us directly @spspnews.

Cynthia Levine points out that what really matters in life is how you, not others, think you are doing via Character & Context

We thought that it might be good to subjectively perceive oneself as high status, provided that this perception was generally in line with the objective reality. In contrast, we thought that people who perceived themselves as high status, in the face of evidence to the contrary, might actually have worse health.

Moral outrage has taken on a new visibility thanks in part to social media platforms that allow people to effortlessly share their anger with the world. In an age of 24-hour news cycles, the issues can range from coffee cups to war atrocities. As psychologists, we are particularly interested in understanding what research can tell us about the motives behind moral outrage.

In a new study, “Who Shared It?: How Americans Decide What News to Trust on Social Media,” a group of researchers show the rather alarming extent to which Americans ignore the source of a given claim, focusing way more on the trustworthiness of the person sharing it.

One month and four diversity statements after its launch, the March for Science is announcing three new figureheads: Bill Nye, Lydia Villa-Komaroff, and Mona Hanna-Attisha.

Your Job Can't Be the Only Meaningful Thing in Your Life t.co/9nBLubrC9z via @thescienceofus

Except maybe at the @MayoClinic where they now include social media in "scholarship activities" https://socialmedia.mayoclinic.org/discussion/mayo-clinic-includes-social-media-scholarship-activities-in-academic-advancement/ … 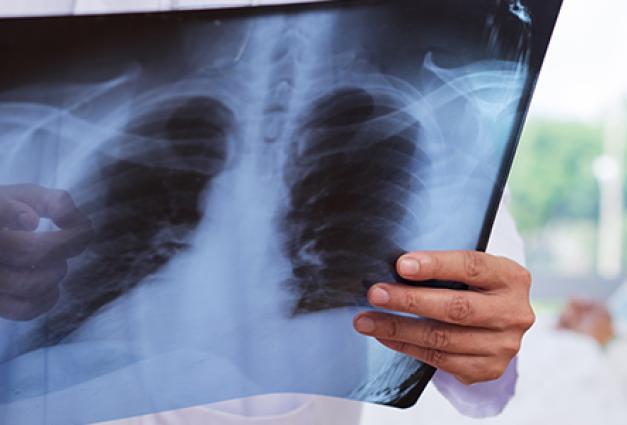