What do people believe are the psychological attributes of women and men? Do people think that the sexes are basically the same or different, and exactly how? And have these beliefs changed over the decades? We set out to answer these questions. Our study is the first to investigate gender stereotypes over many decades using nationally representative samples from the United States. The answers we got about beliefs—both similarities and differences—turned out to be complicated. (To avoid confusion, I note that the word sex here refers to the female and male social categories and gender to cultural constructions pertaining to these categories.)

Our study examined 16 nationally representative polls conducted between 1946 and 2018 in the United States, for a total of about 30,000 adults. We searched through many archives to find these surveys and believe that we located all of the available U.S. polls that provide appropriate data. The poll questions asked people to compare women and men on attributes that represent competence (such as intelligent, organized, creative), communion (affectionate, compassionate, emotional), and agency (ambitious, aggressive, decisive). Respondents indicated whether each attribute is more true of women or men, or equal.

The polls showed that beliefs about women and men have changed over the long time span of our study. The good news for women is that most people now report that women and men are equal in their overall competence. In addition, among the minority of people who believe that there is a difference, most see women as more competent than men. For example, in 2018, 86% indicated that men and women are equally intelligent. Yet, 9% said that women are more intelligent, compared to the 5% who said that men are more intelligent.

However, beliefs about personality are quite different: Equality does not prevail. Beliefs that women are the more communal sex and men are the more agentic sex are present and have not eroded since the 1940s. These findings challenge conventional wisdom that social change should cause people to believe in gender similarity in all human traits. Instead, communal stereotypes have actually become more extreme over time in portraying women as more compassionate, affectionate, and sensitive than men. Men are still viewed as more ambitious, aggressive, and decisive than women, and this agentic stereotype has not changed much since the 1940s.

Why Do Some Stereotypes Change While Others Don’t?

What accounts for these mixed beliefs in competence similarity but personality difference? We think, and research backs us up, that beliefs about people in various social categories (sex, age, and race) follow mainly from observing their behaviors and figuring out what types of psychological traits would cause them. These observations can be direct—you actually see the behavior—or indirect through avenues such as news reports, movies, and the internet. What people observe about others usually causes them to spontaneously infer traits that explain what they observe, typically without giving much weight to situational pressures. For example, upon observing a student argue forcefully with a professor, people assume the student is an assertive person. In other words, they infer that the person has the trait that matches the behavior they observe.

Stereotypes develop because the everyday social roles that people carry out foster particular types of behaviors. For example, the role of mother requires caring behaviors, from which observers infer traits such as kindness and warmth. Because women and men commonly occupy roles requiring differing types of behaviors, the traits corresponding to those behaviors become attached to each sex. Therefore, understanding gender stereotypes requires taking the social roles of women and men into account.

The most notable role changes in recent decades follow from women’s increasing education and participation in the labor force. Now most women are employed, and women earn more university degrees than men, unlike decades ago.

As more women entered the labor force, they tended to find jobs in certain kinds of occupations. Specifically, as sociologists have shown, women are concentrated in occupations that require social skills (such as teaching and nursing) or produce social contribution (such as social work). In addition, women continue to undertake the majority of domestic work—both childcare and housework. It is thus not surprising that gender stereotypes increasingly accord more communion to women. In contrast, men have continued to dominate roles requiring assertiveness and competitiveness, including leadership roles. For example, even now, in the United States, women are only 27% of the Congress and 8% of the CEOs in the 500 largest corporations. It is thus not surprising that gender stereotypes still accord more agency to men.

If belief in gender similarity in competence is good news for women, is belief in gender difference in personality bad news—for women or men? The answer would be yes if achieving gender equality requires that women and men share all social roles equally: Beliefs about inequality in agency and communion tend to follow from and also foster role segregation. Yet, it is reasonable to ask if equal representation in all roles is an attainable social goal. The answer depends on why so much role segregation continues to exist in families and workplaces. Is it nature or nurture or a mix of both influences?

Alice Eagly is Professor of Psychology Emerita at Northwestern University. Her interests include the psychology of gender, stereotyping, and attitudinal dynamics. 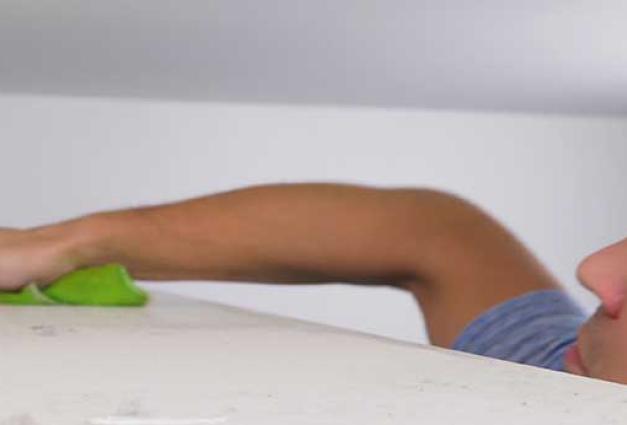 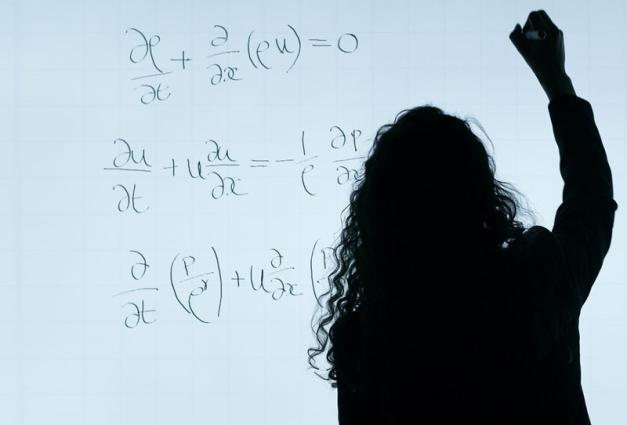 Another Hurdle for Women Professors?

BY Whitney Buser
Why are students less likely to recommend female instructors to their friends?
Character & Context Blog 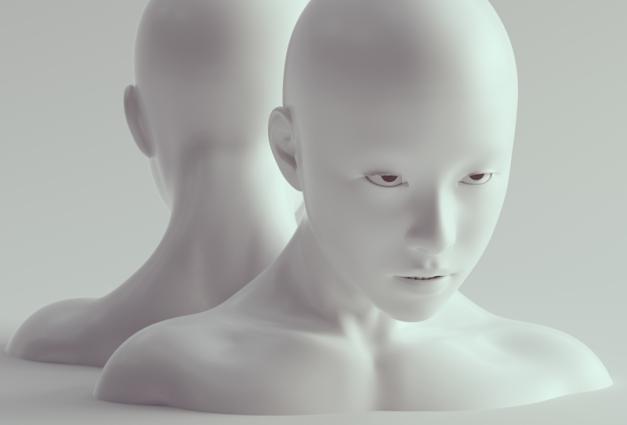 BY Ashley Martin
Why de-gendering is so hard.
Character & Context Blog