Do Narcissists Feel as Good about Themselves and Their Lives as They Seem To? A Lie Detector Investigation

Have you ever heard that narcissists dislike themselves down deep inside? They usually don’t look like it, of course.  In fact, narcissists are usually overly positive about themselves and their lives. But, is it possible that when narcissists say they feel good, they aren’t being completely honest, even to themselves?

Communal grandiose narcissists also seem to feel good about themselves and have inflated views of how helpful and caring they are. They tend to believe that they will make the world a better place, but ironically, they also appear to be concerned about their personal power as well, although they might not admit it.  And, again, questions have been raised about how communal grandiose narcissists really feel about themselves and their lives, deep inside.

In order to examine how narcissists actually feel about themselves, we first asked research  participants to complete personality measures to gauge their level of narcissism. We then gave them measures of anxiety and depression and asked them to rate how they have been feeling lately. To indicate how they have been feeling, they were given a list of words to rate that included positive feelings (such as alert, inspired, and determined) and negative feelings (such as distressed and upset).

We were able to conclude three things with this study. First, we were able to determine whether people lie about how narcissistic they are in the first place. Our results showed that participants were more likely to admit they had vulnerable narcissistic characteristics when they were hooked up to the lie detector. So, participants seemed reluctant to describe their insecurities unless they thought we could tell whether they were lying.  However, participants didn’t distort how grandiose narcissistic they are when their honesty was monitored.  So, those people must really believe all of the positive things they say about themselves.

Amy B. Brunell is Associate Professor of Psychology at the Ohio State University at Mansfield and co-editor of the Handbook of Trait Narcissism: Key Advances, Research Methods, and Controversies. 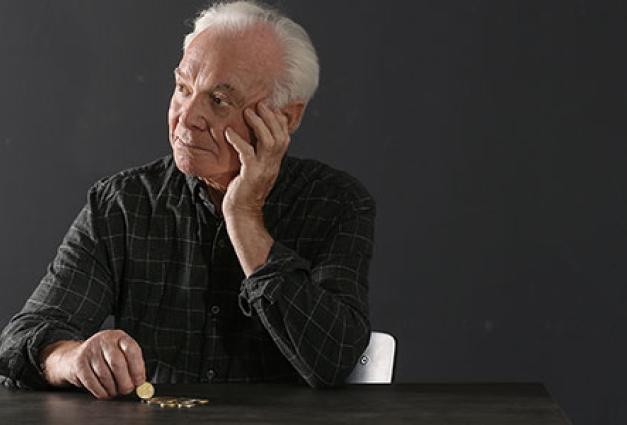 Going Through Dark Times: Machiavellianism Across the Life Span 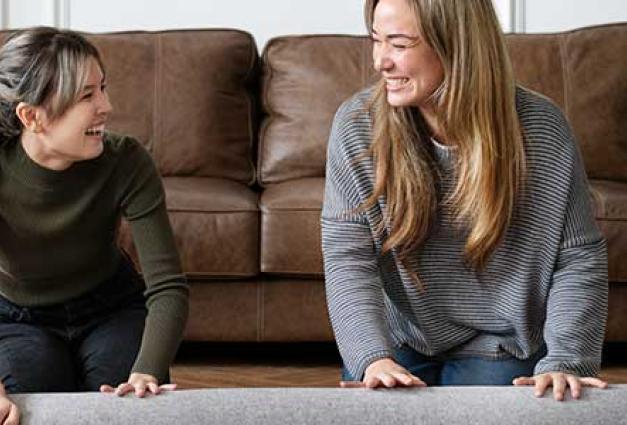 Have to Help or Want to Help?

BY Johanna Peetz
There are different reasons to help others and they are all good.
Character & Context Blog