Does Adversity Really Make Us Stronger? Usually Not

The term posttraumatic growth refers to any positive personality change that results from adversity. After experiencing a very stressful event or personal misfortune, many people say that the event helped them grow in various ways. However, studies suggest that most people don’t experience genuine posttraumatic growth. So what’s the truth?

Posttraumatic growth can come in many forms. Psychologists have identified five main types that involve:

Following adversity, people often look back and report they experienced growth in one or more of these five areas. But how frequently does that actually happen?

More than 100 scientific studies have examined this question. The highest-quality studies have surveyed people before adversity and then studied them again afterward. Taken together, those studies have found that adversity doesn’t regularly lead to genuine posttraumatic growth. The only type of growth that seems to arise consistently from adversity is deepened relationships. During times of struggle, our relationships with loved ones often become more intimate, meaningful, and rewarding.

So the research evidence shows that people do not usually experience positive personality change as a result of adversity. Instead, their personality usually stays roughly the same. Or, in some cases, they might even experience declines in certain areas, such as their self-esteem or their spirituality.

These positive illusions of growth might be a strategy that people use to cope with adversity. We keep going because we genuinely believe our struggles are helping us grow. Even if that’s just an illusion, what’s the harm in it? If that positive illusion helps us keep facing our struggles without giving up, is that really so bad after all? Perhaps such perceptions of growth are markers of healthy, adaptive coping.

The posttraumatic growth puzzle is far from solved, largely because most research has simply asked people after the fact if they’ve grown from whatever adversity they experienced. But this research approach can lead to inflated reporting and feed memory biases. For example, people might describe themselves in a more positive way than is objectively true, perhaps as a way to bolster their self-esteem. Or, people might remember previous events inaccurately or incompletely, possibly omitting or glossing over difficult parts of their journey.

To get a more accurate understanding of how adversity affects us, we need research that establishes a baseline before adversity strikes and then measures how people do or not do change over time. Our research team did just that. As Hurricane Irma was heading toward the United States in 2017, we asked around 2,000 people in the projected path of the hurricane to complete questionnaires online, answering questions about their spirituality and their mental health. Then we asked them to complete the same measures both 1 month and 6 months after the hurricane hit land.

We focused on one type of growth people often report from adversity—spiritual growth, which involves positive change in their religion/spirituality, such as greater spiritual fortitude. We focused on spiritual growth because, during adversity, people regularly turn to God and other external sources of comfort and strength, especially when they feel out of control.

Our findings echoed the common finding from previous research: people often believed they grew spiritually from the disaster, but they didn’t actually experience any meaningful growth relative to baseline levels. In fact, only around 5% of people showed genuine spiritual growth, and most people actually demonstrated spiritual decline.

However, one drawback in our research—and in many other studies like ours—was the absence of a control group. How would comparable respondents have fared in the absence of adversity? Given the devastation of a natural disaster, perhaps a slight decline in well-being is actually a remarkable outcome.

So in a way, Nietzsche might have been right all along. What doesn’t kill us makes us stronger—relationally that is.

Edward (Ward) B. Davis is an Associate Professor of Psychology at Wheaton College (Illinois), where he directs the Psychology and Spirituality Research Lab. His research focuses on the intersections of positive psychology, religion, and spirituality.

Daryl R. Van Tongeren is an Associate Professor of Psychology at Hope College. His research focuses on the social motivation for meaning in life, the psychology of religion and religious identity, and virtues, such as humility and forgiveness. 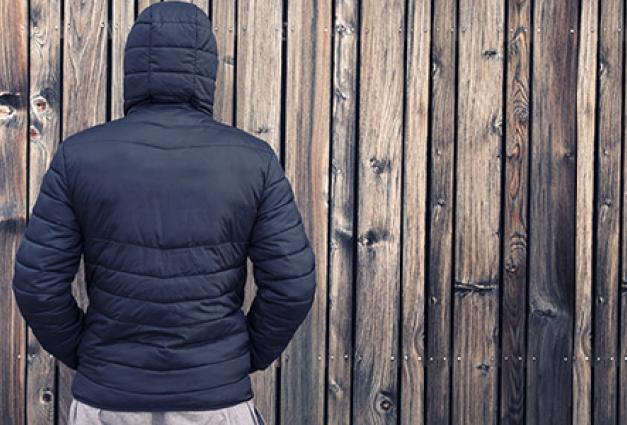 Does Adversity Really Make Us Stronger? Usually Not

BY Edward (Ward) B. Davis, Carolyn Priebe, and Daryl R. Van Tongeren
Nietzsche famously said “That which does not kill us makes us stronger,” but growing evidence suggests it usually doesn’t.
Character & Context Blog 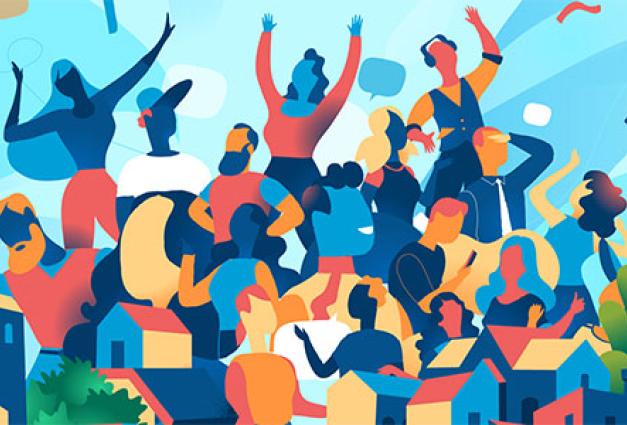 BY Kuba Krys
Sensitivity to others is the clue.
Character & Context Blog 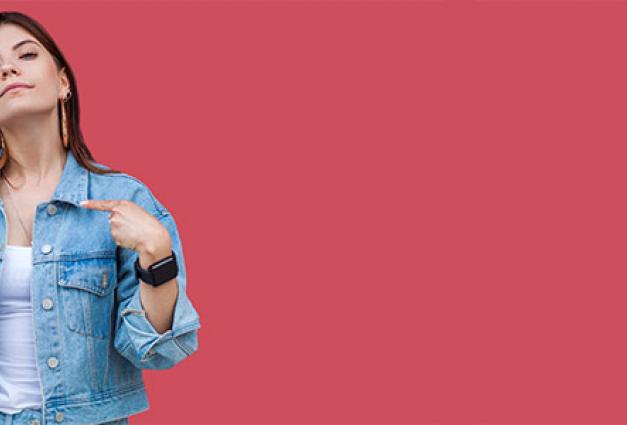 A Tale of Two Prides