Envy Hurts Not Only Us but Also Those Around Us

Feeling envious is not a pleasant experience: we feel as though we are lacking something, and this can often make us feel inferior to other people. But the negative effects of envy may extend beyond how we feel to have an impact on our relationships with other people. In fact, there’s reason to think that the negative experience of envy can lower people’s willingness to help others and maybe even make people more likely to harm others.

Our research was among the first to experimentally examine the behavioral effects of envy and highlighted the effects of this negative emotion not only for the person who feels envious but also for those around them. Envy can negatively affect how we feel toward others and how we treat them, suggesting that this emotion has far more impact than previously thought.

Anna Maria C. Behler is an assistant professor at North Carolina State University. She studies how emotions like envy, nostalgia, and empathy influence our relationships and behaviors. 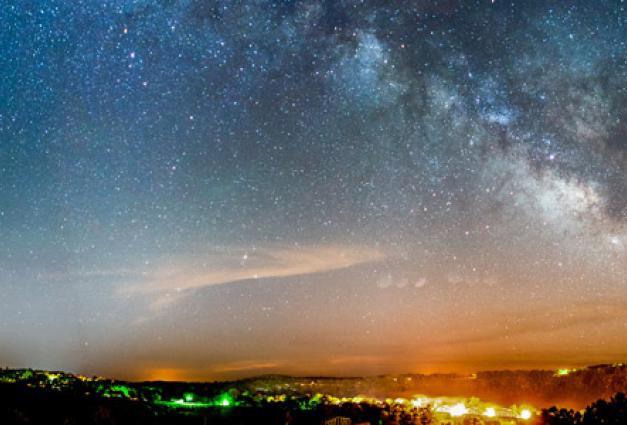 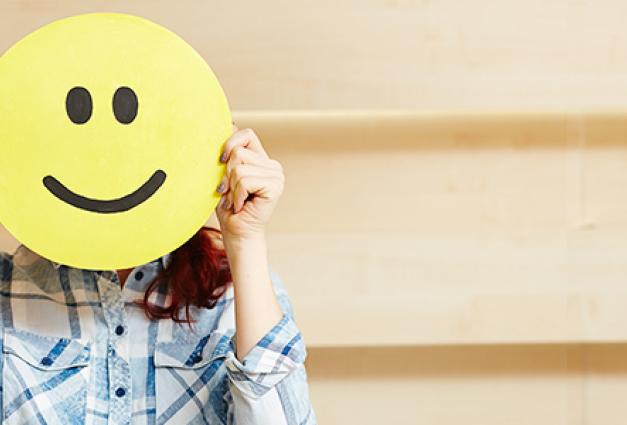 What Do You Do When You Don’t Feel What You’re Supposed To?

BY Alex J. Benson and Justin Cavallo
People sometimes fake their feelings to meet their partner’s expectations, and sometimes they honestly express what they feel. Does it matter?
Character & Context Blog 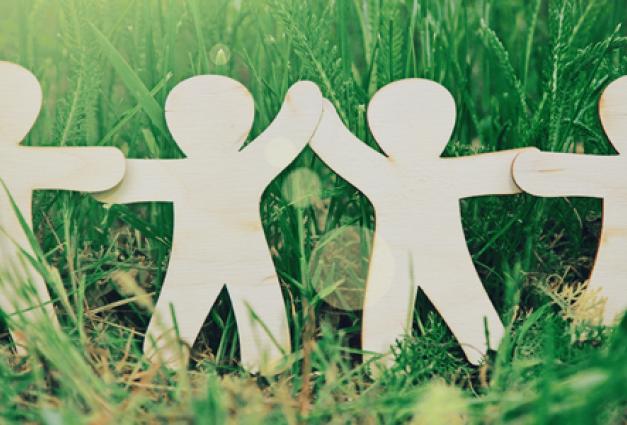 BY Rachel Baumsteiger
New research suggests that it may be easier to create long lasting patterns of helping others than many people assume.
Character & Context Blog