Female friends who (co)ruminate together stay together

3, 2, 1… Go! Name your best friend. Which special person comes to mind? Perhaps you have more than one best friend. These are people that you feel vDiego Guevara Beltránery close with, that you turn to for help, or when you’re simply looking to spend time with someone that you care about. Do you ever wonder, however, how you came to be so close with this one, or few, special people?

Professor Byrd-Craven and her collaborators at Oklahoma State University pay special attention to sex differences in stress to try to explain the psychological and biological mechanisms behind bonding. It appears that, for women (but not men), something that may look negative at first (i.e., higher stress), could have benefits in the long run, such as higher relationship satisfaction.

“Relationships are our most salient stressor [but] also our most powerful buffer,” explains professor Byrd-Craven during her talk at the Evolutionary Psychology Preconference.

Given that co-ruminating can have negative implications such as inducing symptoms like anxiety, or information shared could be used in potentially harmful ways (e.g., gossip), it is a bit of a wonder that women co-ruminate with their close friends.

These findings led Byrd-Craven and colleagues to test whether co-rumination could be a function of bonding in female friendships. They brought participants to the lab and had dyads of female friends discuss a problem for thirty minutes. They also measured participants cortisol before and after they discussed the problem, as well as how much attention participants paid to negative affect during conversation.

They found that friends who co-ruminate show higher stress synchronicity, which in turn was explained by how much attention participants payed to their friend’s negative affect.

Byrd-Craven and colleagues believe their results suggest that women who are willing to incur the “cost” of co-rumination with a friend are essentially saying: “hey, I will feel stress with your stress because you are my friend and I care about you.”

Session: Examining the importance of biosocial trade-offs in understanding female sociality, part of the Evolutionary Psychology Preconference, held on the 7th of February 2019. 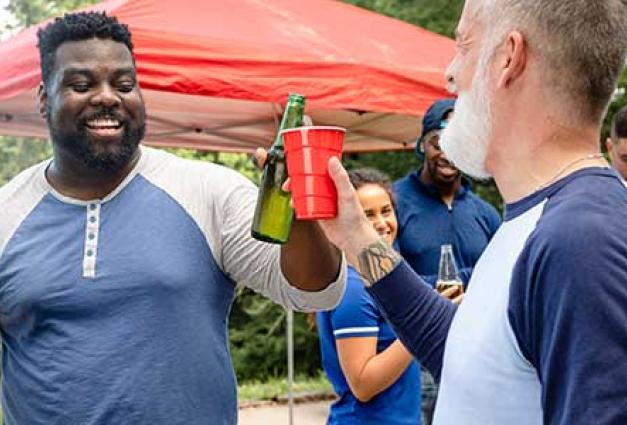 Are Cross-race Friendships Really a Panacea for Interracial Relations?

BY Kiara Sanchez
Anyone with genuine cross-race friendships will likely tell you, it is not that simple.
Character & Context Blog 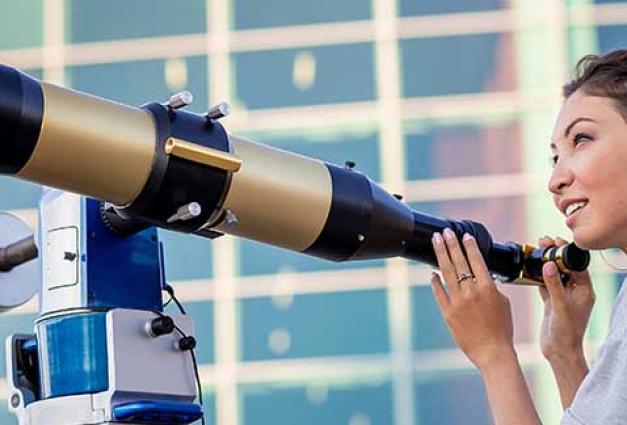 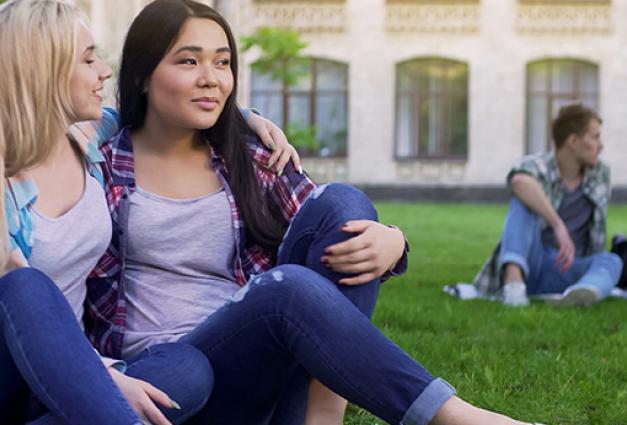 BY Madelynn D. Shell
The Beatles sang, “I get by with a little help from my friends.” So do shy first-year college students as they adjust to the college transition.
Character & Context Blog