In navigating the world, we need to determine who are our friends and foes, and who can we trust to be our allies and who should we stay away from. To do this effectively, we rely on various cues either from the environment or the person with whom we interact with. Specifically, we are particularly attentive to cues that are being displayed by other people.

A symposium led by Francine Karmali and Kerry Kawakami shed some light on how we use physical bodies to form impressions of other people on a day-to-day basis.

Since we were little, we are used to sizing up others to determine whether or not we are capable of overpowering them. Moreover, we are also taught that some people may pose threat and danger to us, and the best way to determine this is by relying on stereotypes or mental shortcuts about others. Previous research has shown that although Black and White men in the U.S. are of similar size, people still conceptualize Black men as larger.

John Paul Wilson and his collaborators sought to understand to what extent do people misperceive the physical size of Black men in comparison to White men. They exposed participants to 90 facial photos of Black and White men, and asked them to evaluate these photos on various physical domains. In general, participants tended to rate Black men photos to be taller, heavier, and more muscular than White men photos.

The downstream consequence of this perception is worrisome: Black men are perceived to be more capable of harming the participants than White men. Participants also thought that it was more justifiable for police officers to use force against Black men in order to subdue them more so than their White counterparts.

Another physical aspect that we use to make impressions of others is body poses. From these poses, people make inferences of whether or not someone is competent, warm, dominant, and aggressive.

Francine Karmali and her collaborators investigated how people perceive various poses as a function of race. They introduced their participants to 80 photos of people with different races (either White or Black) and poses (expansive or constrictive). Although both White and Black photos with expansive pose were rated more dominant than constrictive pose, only Black photos were rated as aggressive.

All in all, we use various strategies to inform us as to who will be our friends or foes. Unfortunately, research indicates that the same signals from two different sources (a White or a Black person) can be interpreted in vastly different ways. It is important to remember that although stereotypes could be helpful to navigate our world, they have to be used with caution.

By: M. Fazuan (Faz) Abdul Karim. Faz is a 2nd year doctoral student in the Applied Social and Organizational Psychology program at Indiana University-Purdue University Indianapolis (IUPUI), working with Leslie Ashburn-Nardo and Evava Pietri. His program of research focuses on two diversity-related themes: the first line of research examines compensatory strategies used by members of stigmatized racial groups to deflect discrimination and the second line of research investigates subtler forms of biases for individuals who are considered non-prototypical of their ingroup. 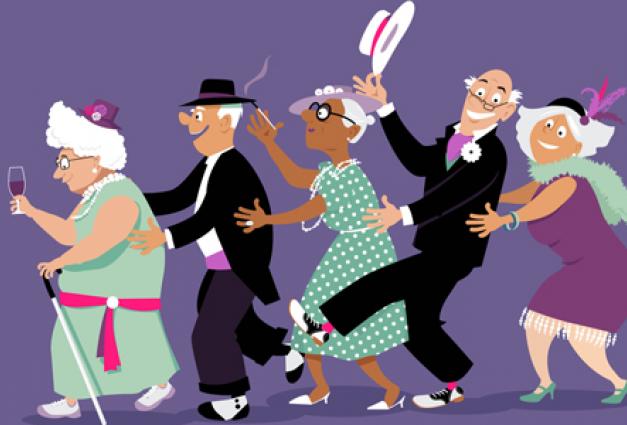 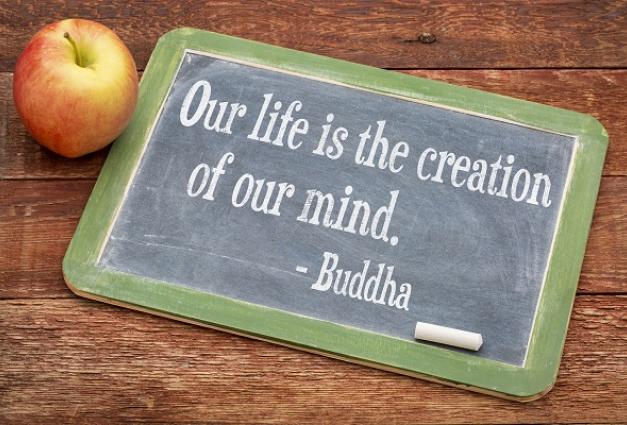