Dr. Paul Vasey has spent much of his life studying sexual behavior across species and across cultures. For two decades, he observed Japanese macaques—a species of monkey—in mountains outside of Kyoto. During his time in Japan, Dr. Vasey consistently observed female macaques sexual mounting other females. If fact, he estimates that only 20% of these female monkeys are exclusively heterosexual. This results in an intersexual mate competition, whereby males must compete with both female and male members of their species to find a female mate. Fascinated, Dr. Vasey sought to extend his research to humans.

In recent years, Dr. Vasey has worked with human communities in Samoa—a five-hour flight south of Hawaii—and in the Istmo region at the southern tip of Mexico. The cultures in each of these geographic areas systematically recognize a third gender—one that is neither woman nor man. Specifically, this third gender represents biological males who are feminine and sexually attracted to adult males. Samoans refer to this gender identity as fa’fafine (literally “in the manner of a woman”), and the Istmo Zapotecs say muxes.

In Samoa, Dr. Vasey has found that men who have sex with both fa’fafine and women are more common than men who have sex with only women. Because fa’fafine and muxes are integrated into their communities at-large, there are at least two reasons that might explain the widespread pattern of men engaging in bisexual behavior, according to the research. Men in these cultures may be willing to engage in sex with fa’fafine or muxes due to either an increase in sexual attraction to feminine males or a decrease in sexual aversion to them.

This ubiquity of sex between men and fa’fafine or muxes creates a unique mating problem that is similar to the intersexual mate competition that Dr. Vasey observed in the Japanese monkeys. He found that 85% of Istmo Zapotec women and 43% of Samoan women have competed with fa’fafine or muxes for a male partner; however, only 15% of Canadian college women report having engaged in intersexual mate competition. Dr. Vasey noted that this rate is likely lower in the general population of Western cultures.

Across his body of work, Dr. Vasey has described his observations of intersexual mate competition in select species (i.e., Macaques and humans). In light of his findings, he suggests that “culture may play an important role in terms of human sexual attraction patterns.” Further, he simultaneously urges that people should not idealize these cultures; there are still people, such as masculine females, who would not be readily accepted in Samoa or the Istmo region of Mexico. 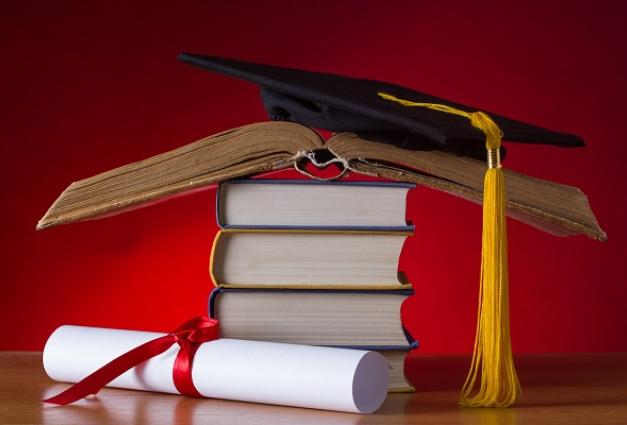 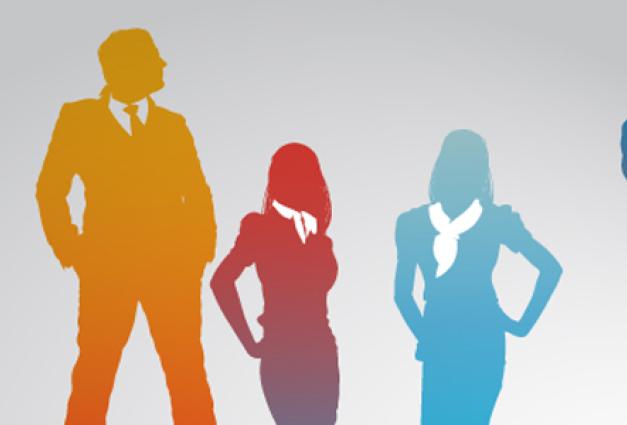 Stereotypes in Space: How Vertical Location Can Transmit Gender Stereotypes

BY Sarah Lamer
The arrangement of pictures on a magazine page can affect people’s stereotypes about women and men.

BY Hui Bai
You are probably not surprised that racists opposed Barack Obama and sexists disliked Hillary Clinton. But the reason for these is probably not what you think.
Character & Context Blog