Given the current bitterness between the two major political parties in the United States, one might wonder if there is any way to overcome the unconcealed prejudice between the two major groups of political party supporters. According to research on intergroup contact, having close relationships with dissimilar others can lead to developing more positive attitudes toward outgroups (that is, groups that one does not belong to).

But does this apply to the strained relations between Republicans and Democrats? And if so, does it matter how satisfied people are with their cross-political relationships?

In general, people tend to develop close relationships with others who share similar interests, values, or attitudes. For example, in the United States, both Republicans and Democrats are more likely to report having romantic partners or close friends who share a similar political affiliation. Although cross-political romantic relationships or friendships are less common, these relationships do exist and need to be further explored. Considering the positive effects of having close intergroup contact, it is important to explore whether cross-political relationships can be means of overcoming prejudice and discrimination between the two political groups.

Relationship Satisfaction: Is It Key?

Relationship satisfaction is a key component in shaping interpersonal attitudes and relationship commitment. If you are satisfied with your relationship with your close cross-group friend, you are also very likely to hold positive attitudes toward your friend and want to spend more time with them as a person. Critically, previous research on intergroup contact suggests that positive feelings toward your outgroup friend can generalize to their social group as a whole. For cross-political relationships, we reasoned that the link between having close intergroup relationships and outgroup attitudes might be conditional on how satisfying those particular relationships with specific outgroup members are.

In our research, we examined whether having cross-political friends or romantic relationships predicts positive outgroup attitudes, with a special interest in satisfaction in these relationships. In Study 1 we asked Americans to name up to six of their closest friends. We noted for each friendship whether it was cross-political or same-political. We also asked if they are satisfied with their friendship, and how they are feeling toward both their friend and toward political outgroups in general.

People who reported having cross-political friendships and were unsatisfied with their friendships were less likely to report positive attitudes toward their friends. Moreover, contrary to intergroup contact effects for other groups (for example, as defined by race or sexual orientation), those who reported having any cross-political friendships (versus none) were not more likely to hold more positive attitudes toward the opposite political group.

Intergroup Contact Alone is Not Enough to Improve Attitudes

Contact with people from different groups generally improves attitudes toward those groups in domains such as race, sexual orientation, or religion. However, the political domain might be an exception, particularly when relationship satisfaction with a friend or lover is low. Here, the close interpersonal relationship might actually sour or worsen the intergroup dynamic. Those awkward conversations you may experience at family get-togethers might not bridge divides between groups but rather exacerbate them. Still, these conversations are important and future research is needed to examine how they can be productive and not undermine the quality of our relationships.

Elena Buliga is a doctoral candidate at the University of Calgary who studies cross-group friendships and pro-outgroup behaviors.

Cara C. MacInnis is an Assistant Professor at the University of Calgary. She examines potential means by which to overcome barriers to positive intergroup relations and reduce prejudice.

Gordon Hodson is a Professor at Brock University and his main research interests are intergroup relations and prejudice.

Julia Biamonte is currently a Registered Psychotherapist (Qualifying) in Saint Catharines, ON, Canada. 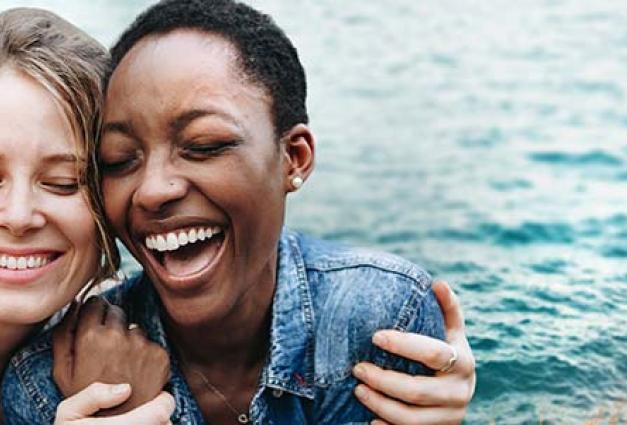 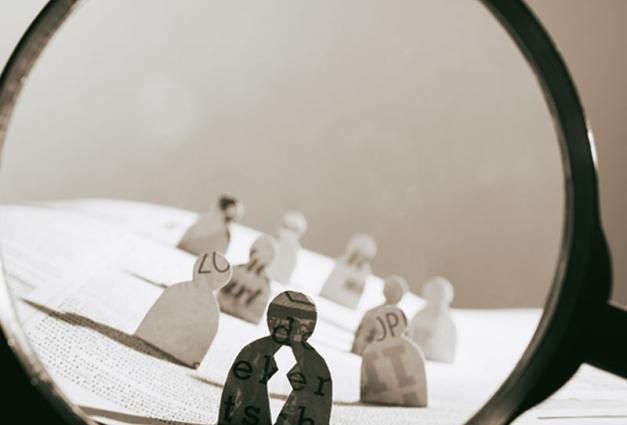 What Happens When Prejudice Research is Viewed as “Me-search”?

BY Michael Thai, Morgana Lizzio-Wilson, and Hema Preya Selvanathan
Prejudice researchers who study the marginalization of their own groups face a double-edged sword in how their research is perceived.
Character & Context Blog