The Intriguing Complexity of Stereotypes of Biracial People

The multiracial population is one of the fastest growing demographics in the U.S., but little is known about how people think about this group. My co-authors, Sylvia Perry and Sarah Gaither,  and I wanted to know whether people have the same stereotypes of biracial people that they have of their parents’ racial groups or whether there are unique stereotypes that are applied only to biracial people. And when people stereotype biracial Black-White individuals, do they stereotype them more like Black people or more like White people?

In our research, we looked at the stereotypes of people with six different biracial backgrounds—Black/White, Asian/White, Black/Hispanic, Black/Asian, Hispanic/Asian, and Hispanic/White.  Our results showed that some stereotypes are applied to all biracial groups in the United States.  Regardless of their specific racial background, all six categories of biracial people were stereotyped as attractive and as not fitting in or belonging.

Across studies, biracial people were not perceived to be more similar to one parent’s racial group than the other. When we think about how people in the United States racially categorize biracial individuals, we often see that biracial Black-White individuals—for example, people like President Barack Obama—tend to be categorized as Black. So we thought that people might also stereotype biracial Black-White individuals more in line with the stereotypes of Black people. But overall this was not the case. And it did not matter whether people had a lot of personal contact with a specific biracial group or no personal contact with that biracial group—either way, biracial individuals were generally seen to be an equal mixture of their parents’ racial groups.

Because the biracial population is rapidly growing, it is important to understand how people are stereotyping these individuals and think about the impact those stereotypes might have on their lives. By identifying the stereotypes that are applied to biracial people, we can shed light on the experiences and treatment of biracial people in the United States.

Allison L. Skinner studies intergroup biases and stereotypes and how they are acquired.  She is an assistant professor at the University of Georgia. 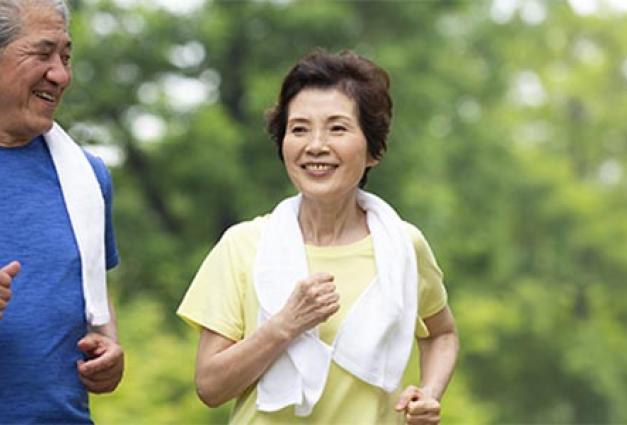 What Counts as an “Environmental” Issue?

BY Hwanseok Song and Neil A. Lewis, Jr.
It depends on where you live and who you are.
Character & Context Blog 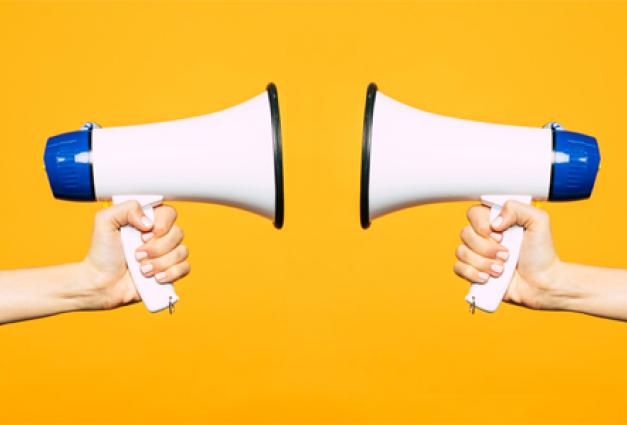 Will Saying Something Matter? Curbing Stereotyping and Prejudice through Confrontation

BY Margo J. Monteith
Research on confronting stereotyping and prejudice suggests that individuals can play a role in curbing bias if they just speak up.
Character & Context Blog 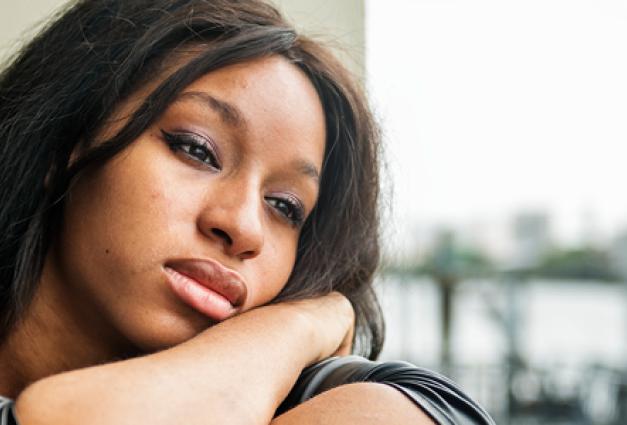