No Chance at Compromise: Social Group Identities Are Intertwined with Sacred Values

Think about a value that is near and dear to you. Maybe it’s social justice, family, or devotion to your country. How much would you have to be paid to actively work against this value, or to compromise it in some way? If the answer is “no amount of money” then this value may be sacred.

Sacred values, as opposed to secular values, are thought to be impervious to cost-benefit analyses—under no circumstances do profane incentives offset one’s commitment to a sacred value. For example, someone might be willing to give up their priority seating at a concert for the right price, but under no circumstances will they be willing to “sell out” their commitment to social justice by staying quiet about a case of discrimination that they’ve witnessed.

In one study, Palestinians who viewed sovereignty over Jerusalem as a sacred value were more angered by a peace deal that included more money (vs. less money) in exchange for compromise on this value. The more money offered, the more insulting the offer as it assumed that they would be willing to compromise their sacred commitment. But why do people respond this way? And how do people come to see certain values as sacred?

Research presented by Juliana Black (New School for Social Research) looked to see if social identities help to drive sacred values. In the first pre-registered study, those who indicated that they would “never” be willing to sign a petition that went against a sacred political value were more likely to say that this political value is central to their social identity. In other words, someone who would never be willing to sign a pro-choice petition is much more likely to see being pro-life as central to their strong Republican identity.

Next, Black presented a pre-registered between-subjects study that found that those who read that a certain in-group norm was sacred (vs. amenable to compromise) were more likely to see that value as central to that groups identity. This was especially true for those who were highly identified with the group.

This indicates that people take cues from their group about what is unflinching commitment to sacred values can play a key role in signaling to other people that one is a strong group member. When you show uncompromising zeal about a particular value that everyone considers important, this might make others trust you more and see you as more committed to the group.

Black hopes that her research can help us better understand what makes compromise so hard in contexts where sacred values are at play. This research starts to show that sacred values are stubborn in part because they are seen as part of what it means to be a loyal group member.

Written By: Abdo Elnakouri, PhD Candidate at the University of Waterloo 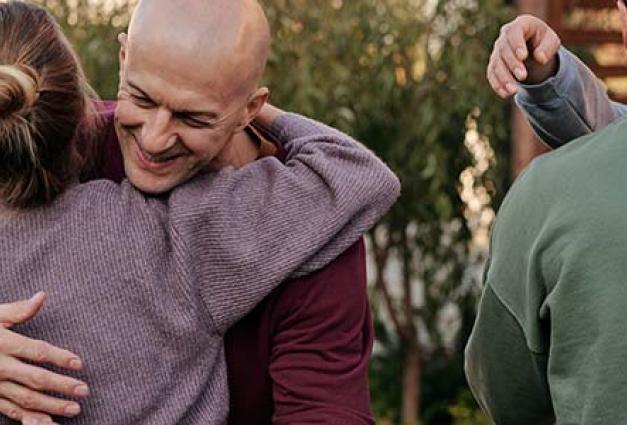 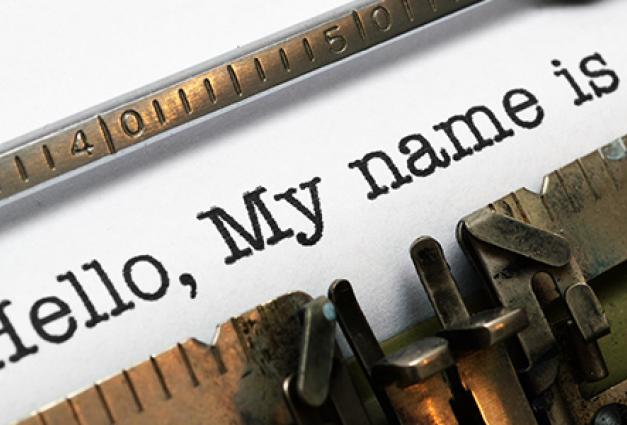