Only Children are Not So Different After All

“Trust, me you’ll change your mind. You’ll have more. You wouldn’t do that to your child.”

These are a few of the comments parents say they hear when they have one child and tell other people that they have no plans for another.

People’s concerns about having just one child comes in part from the stereotype that only children are somehow different from people with siblings. They are often viewed as being spoiled, self-centered, and lonely. People also tend to think that only children miss out on important experiences and social skills when they don’t have siblings with whom to learn, grow, and share. Only children are also the focused target of their parents or caregiver’s attention and resources, which people expect will contribute to a self-centered, if not narcissistic, personality.

We wanted to find out whether there was any truth to the only-child stereotype by measuring differences in personality between people who are only children and people who have siblings.  We were particularly interested in researching this topic because, worldwide, fertility rates are falling. People are having fewer children, and in many countries, this means that there are more and more only children. But even as the number of only children increases, they are still viewed negatively. In a Gallup poll from 2018, only 3% of people said they thought a one-child family was ideal, showing very little change from 1936 when 2% of people were asked the same question.

Our results showed that only children were, in fact, different in some ways from people who have siblings. They were slightly more narcissistic, more emotionally sensitive, and less tidy and organised. They were also slightly more creative and open to new ideas.

However, the size of these personality differences between only children and people with brothers and sisters was incredibly small. For example, if you met two people at a party, one who had siblings and one who was an only child, the chance that the only child would be the more narcissistic person of the two is 52.5%. If you had to guess who was more narcissistic, you might as well flip a coin. Compare this difference to meeting a man and a woman at a party where there is a 92% chance that the man would be taller than the woman. Basically, the personality differences between only children and people with siblings are so small that we are unlikely to actually notice a difference.

As an increasing number of people grow up without siblings, our research suggests that there is no reason to worry that these only children will have undesirable characteristics.  Only children are not actually so different from people who have siblings.

Samantha Stronge is a postdoctoral research fellow at the University of Auckland, who researches personality, narcissism, and well-being. 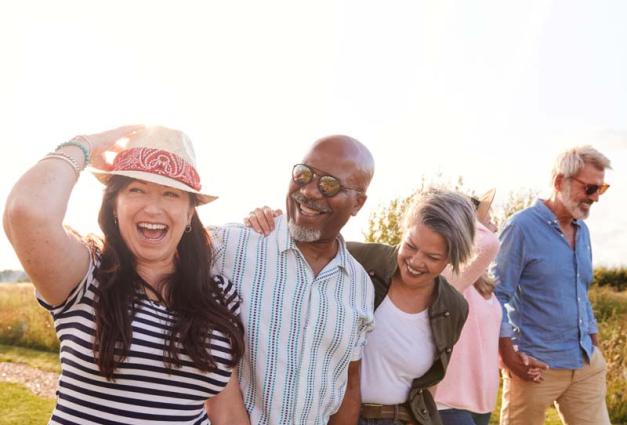 Who Has Different-Race Friends?

BY Stephen Antonoplis and Oliver P. John
What patterns of thoughts, feelings, and behaviors encourage the development of cross-race relationships?
Character & Context Blog 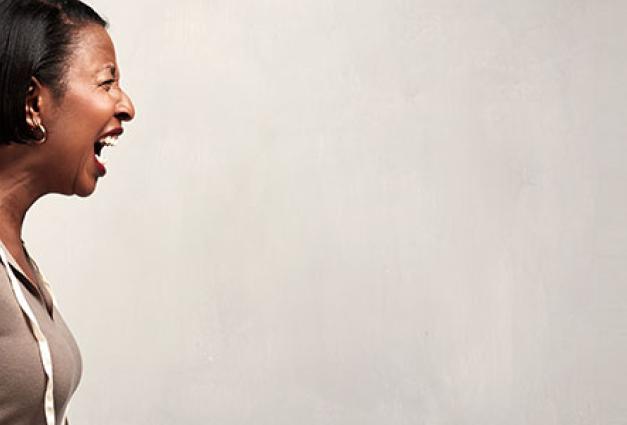 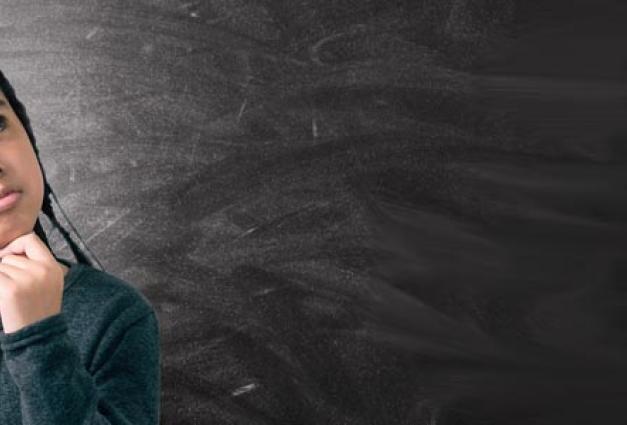 BY Lily Tsoi and Katherine McAuliffe
How children react to unfairness depends on how much they consider other people’s thoughts about the situation.
Character & Context Blog