An Open Letter to NPR's Invisibilia about "The Personality Myth"

A recent podcast from NPR's Invisbilia garnered attention from many current personality psychology researchers.  Below is one of the many responses to the creators of the podcast generated on both Facebook and Twitter.

I listened to your podcast, "The Personality Myth." The stories are really touching, and there are many great parts of the podcast. However, the way you describe the state of the science on personality is inaccurate.

I am worried that your listeners are going to walk away with misconceptions about personality. This matters, because people care about whether or not personality should factor into their life decisions.

"That idea [of personality traits] might just be a mirage."

Personality traits are not an illusion, and telling people that they are could make them wonder why their own perceptions and judgment are so untrustworthy. The scientific evidence shows that our perceptions of others - especially of people we know well - are quite accurate, and predict how they will behave and what they will do in life (Connelly & Ones, 2010; Vazire & Mehl, 2008). Personality doesn't "determine" anything - human behavior is way too noisy for it to be determined by anything. But personality predicts, probabilistically, what people will do, about as well as any other predictor (e.g., SES, IQ, etc.; Roberts et al., 2007).

"The point is that ultimately it's the situation, not the person, that determines things."

Again, the facts are inconsistent with this. When compared head to head, situational factors and personality traits are about equally predictive of behavior - both matter (Funder & Ozer, 1983). This is why, when many people are in the same situation, they don't all act the same way.

"To be clear, there are people whose horrible crimes really do emanate from their personalities - psychopaths."

At the end of your show, you say that it fills you with terror that there may be nothing to hold on to if you take away personality. The good news is, you shouldn't take away personality. There are real, stable, consequential differences between people. And people are more than just their personalities. Both are true. There is plenty to hold on to, and plenty we can change. No need for terror! (Well, not on this front, anyway…)

This open letter reprinted with permission from the author

The original podcast may be heard here. 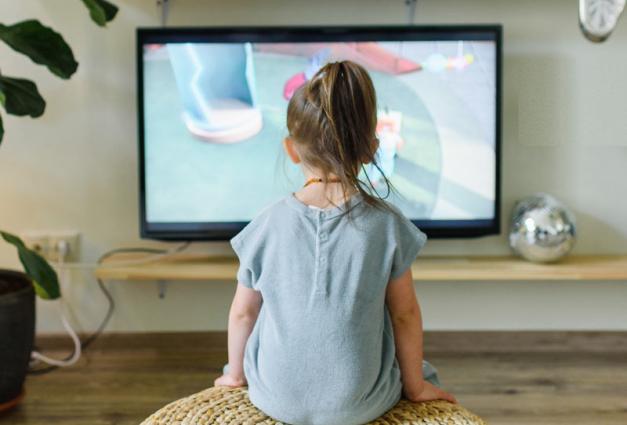 BY Sarah Ariel Lamer
In kids’ TV shows, some kinds of characters are treated better than others. Do girls notice? And could this help explain pressure they feel to act “girly”?
Character & Context Blog 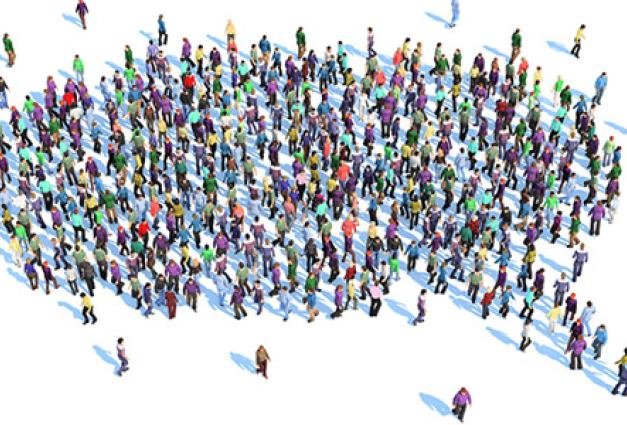 Sharing Psychology Research with the Public 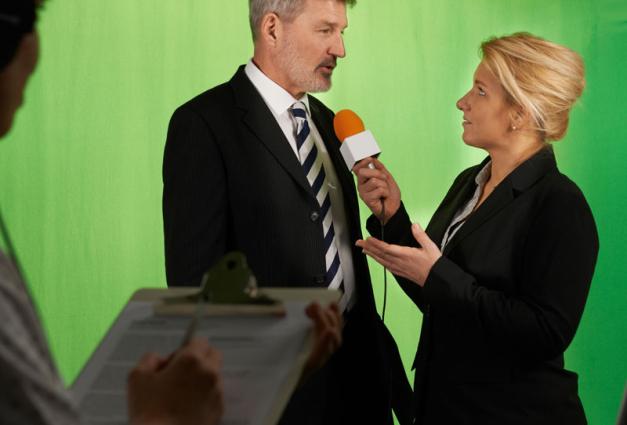 BY Elisha Babad and Refael Tikochinski
A kind of media bias you might not have thought of.
Character & Context Blog