Daily life comes with its share of slights and social pains. Some of these pains are small, like when a coworker tells a joke at our expense or when we spill a drink on ourselves in public. But some are bigger, such as when we are dumped by a romantic partner or learn we weren’t invited to a friend’s party.  Social pains—the distress and negative emotions caused by hurtful experiences with other people—are a common part of everyday life. As Michael Stipe of the band R.E.M. once sang, “Everybody hurts, sometimes.”

Given that  socially painful experiences happen to everyone, we might assume that everybody feels similar amounts of social pain when they experience the same upsetting event. However, our research suggests that how much pain we think other people will feel depends on their race.

For decades, psychologists have known that we immediately notice features about people such as their gender, age, and most relevant to our research, race. Those group memberships can then lead us to apply stereotypes to the people we see.  People may be particularly likely to share their stereotypes when they seem positive and complimentary. For example, people may be willing to voice stereotypes such as “women are caring” and “Black people are tough.”  But even these seemingly positive stereotypes can be harmful. Specifically, this latter stereotype about Black people’s toughness can be problematic because it may lead us to underestimate Black individuals’ pain.

Why do people assume Black people are tough?  Well, most people realize that Black Americans generally face more adversity than White Americans, and  people believe that adversity can make people stronger. When these two ideas are put together, they become a recipe for underestimating Black people’s social pain. In a harmful paradox, recognizing Black people’s adversity and past hurts might lead us to minimize their present distress.

We conducted  some studies to test the above reasoning. We showed research participants photographs  of a number  of White and Black individuals and asked them to judge how much adversity they thought each person had experienced in their life. Participants then judged how painful each  individual would find a set of hurtful social events such as being dumped by their romantic partners, derogated by coworkers, and ostracized on their birthday.

This racial bias in judgments of people’s social pain  is problematic because it may lead people to expect that Black individuals need less social support to cope with their hurt than White individuals. After all, we’re not likely to help other people if we don’t think they’re seriously hurt. In line with this reasoning, we found a similar racial bias when we asked participants to judge how much social support people needed to manage their distress.   Assuming that Black people were less sensitive to pain than White people  led participants to believe that Black individuals would require less social support to manage their hurt than White individuals.

We don’t yet know how these racial biases shape responses when people actually see individuals experience painful events rather than merely reading about them, as they did in our study.  But evidence from other research teams suggests that people have a harder time perceiving pain in the faces of Black people than White people.  These racial biases in judgments of social pain and coping may lower the support people offer to Black compared to White individuals even when they see painful events occur in everyday life. If so, these results document a racial bias that may have implications for the support and care that people offer to Black and White individuals.

Jonathan W. Kunstman is an Associate Professor of Psychology at Miami University. He studies the role of psychological processes in interracial dynamics and the psychological experience of power.

Jason C. Deska is an Assistant Professor of Psychology at Ryerson University. He studies how the impressions people form of others produce and sustain inequality. 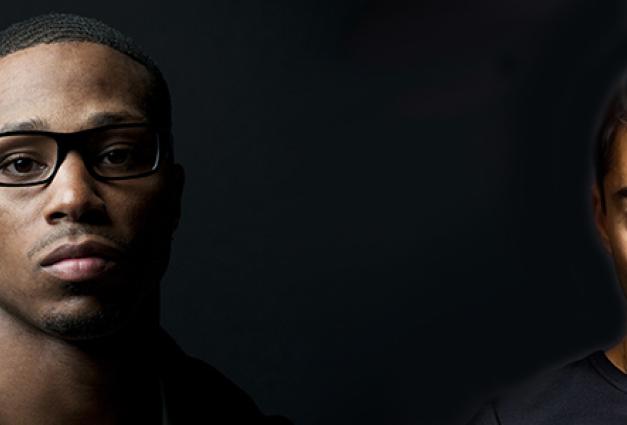 Can Learning that a Person is Gay Change Your Conception of their Racial Features?

BY Christopher D. Petsko
According to recent research, the answer is “yes.”
Character & Context Blog 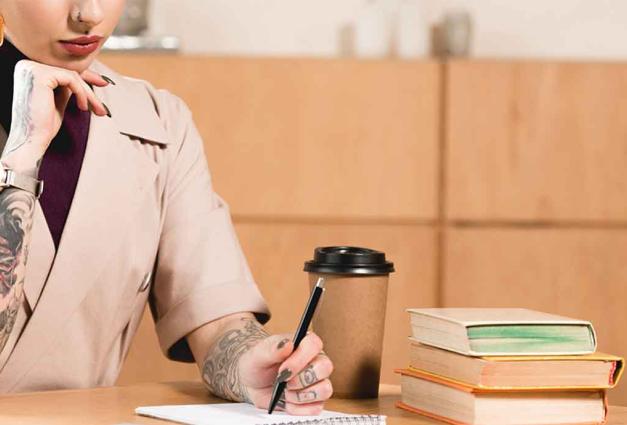 BY Christine A. Henle and Ted H. Shore
How and why tattoos hurt job opportunities.
Character & Context Blog 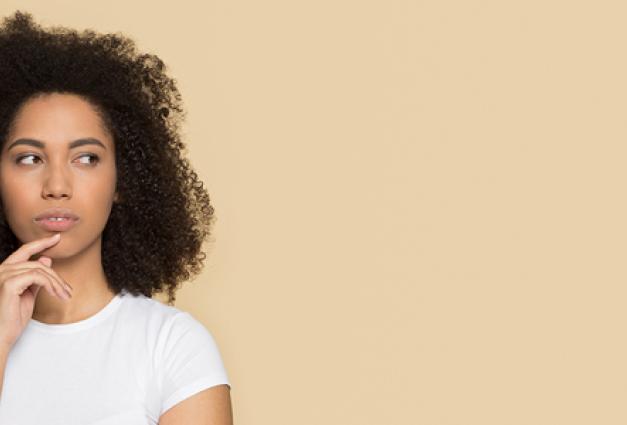 BY Jasmine Norman
The answer to the question “Who am I?” is growing more complex in an increasingly multiracial culture. And, the answer may depend on multiracial people’s social experiences.
Character & Context Blog