New dating applications—such as Taffy, S’More, and Willow—market themselves as the next generation of dating tools that allow users to prioritize social connection over appearance.  Rather than asking users to construct a profile with pictures of themselves and a short personal description (as first-generation dating apps did), platforms like S’More and Willow display blurry pictures of users that gradually clear up as users converse with each other.

These new dating apps have emerged in response to criticisms that older dating apps place excessive importance on looks when seeking a romantic partner. Yet, perhaps appearance can provide useful information about a person. Research has shown that, in addition to obvious features such as gender, age, height, and weight, people can infer more subtle characteristics from others’ appearance, including their political orientation, personality (for example, their level of extraversion), and even music preferences.

We were interested in exploring whether people could also identify someone’s attachment style based on a first impression. Attachment style is the extent to which people perceive that their relationships are capable of meeting their needs and are a source of comfort during difficult times. People’s attachment style can be described along two dimensions: anxiety and avoidance.

Individuals who are high in attachment anxiety fear rejection and often worry about whether their partners truly love and care about them. Those high in attachment avoidance feel uncomfortable being close to others, and so they tend to seek emotional distance in their relationships. People high on both dimensions exhibit signs of both attachment anxiety and avoidance (they are concerned both about being rejected and about getting too close), and people low on both dimensions are referred to as “securely attached.”  Securely attached people both see themselves as worthy of love and feel comfortable being close to their partner.

One possibility is that people’s emotional habits as a result of their attachment style affect their facial appearance. For example, people high in attachment anxiety, who frequently experience negative emotions, may have specific facial cues relating to negative emotionality that hint to their anxious attachment style. But maybe things that many women do to change their appearance—for example, wearing makeup—mask these cues, so these cues are visible only in men’s photos.

We also found that participants’ own attachment anxiety biased their judgments of others’ attachment style.  Participants who were more anxiously attached perceived the people in the photos as more anxiously attached.  This bias affect anxiously-attached individuals’ behavior in relationships. People who are higher in anxious attachment may give their partner more care and attention than the partner needs, which may cause the partner to withdraw and confirm the anxiously-attached person’s view that they are unloved.

All in all, our research shows that there are hints of men’s attachment style in their face. Moreover, people’s own attachment style can bias what kind of partner they think someone else is. Understanding the role that facial appearance and attachment style play in romantic decision-making can provide more insight into how romantic relationships unfold.

Isabelle Vanasse Grosdidier is a lab manager in the MacDonald Social Psychology and Research Lab at the University of Toronto.

Dr. Ravin Alaei is a medical student at McMaster University. He obtained his PhD. in psychology in 2019 from the University of Toronto, working under Dr. Nicholas Rule. 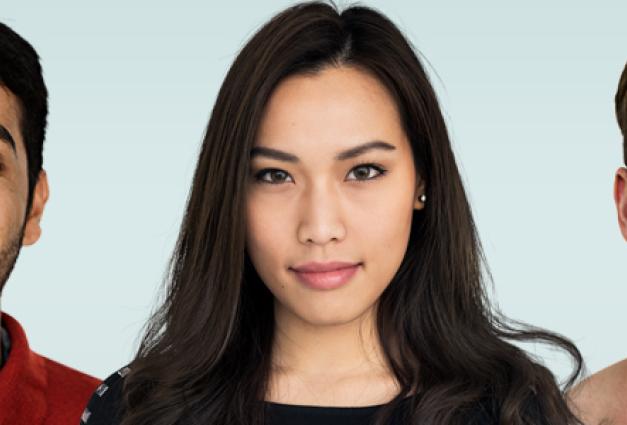 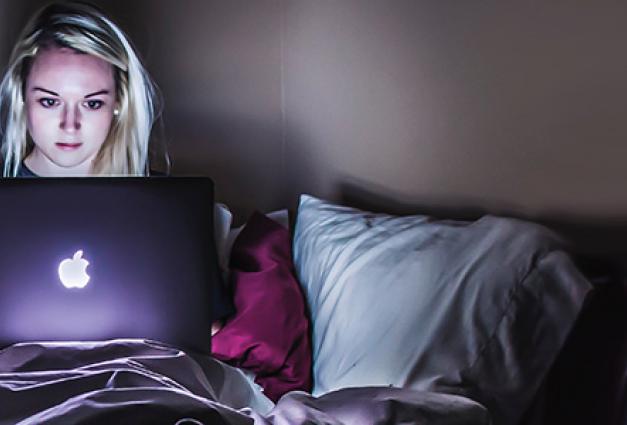 Who "Spills Their Guts" Online?