People’s Notions of a Perfect Life are Surprisingly Modest

When I was a kid I was always fascinated by genie-in-the-bottle scenarios, where people could choose three wishes. It’s a question that’s exciting but also weirdly stressful to ponder. If there were no limits to how you lived your life – if you could have for yourself whatever you wanted - what would you choose?

Fast-forward many years, and I started re-visiting these ideas in conversations with my colleague Paul Bain. Paul had been working on measures of the “golden mean” across different aspects of people’s lives; the idea from Aristotle that virtue lies between deficiency and excess. Working from this principle, we started asking ourselves a bunch of genie-like questions. If people had the choice – if it was completely up to them - how long would they want to live for? And how smart would they want to be? How much happiness, pleasure, freedom, health, and self-esteem would they ideally like to have?

I was drawn to these questions out of flat-out curiosity; Paul was drawn to them because they hinted at deeper philosophical questions. Are people maximizers, striving for the most amount possible of something good? Or do they apply an Aristotelian moderation principle, where perfection implies a balance between good and bad things?

To examine this we ran surveys - first on a nine-nation sample, and then a 27-nation sample – in which we asked participants about their notions of what a perfect life would be. The take-home message is that people’s sense of perfection is surprisingly modest. For example, on average people said that they ideally wanted to live until they were 90, which is only moderately higher than their current life expectancy. Even when participants were asked to imagine that they could take a magic pill guaranteeing eternal youth (i.e., they would not deteriorate with age), the median ideal life expectancy was only 120. When people were invited to choose their ideal IQ, the median score was about 130, which is smart but isn’t genius (the average IQ score is 100 and “genius” starts at 140). And when people were asked to rate how much health, happiness, pleasure, freedom, and self-esteem they would ideally want – on a scale from none of it to 100% of it – they typically wanted about 70-80% of it. So, people wanted to have these positive qualities, but not to the complete exclusion of other darker experiences. They wanted about 75% of a good thing.

This finding might be surprising for anyone who has bought into the notion that humans are maximizers, striving for as much of a good thing as possible. This principle of maximization is threaded through many prominent philosophical and economic theories: if people could achieve unlimited levels of life, liberty, happiness, and so forth, then why would they not take it? But our data suggest that people have much more complex, blended notions of perfection, ones that embrace both light and dark.

Interestingly, the ratings of perfection were more modest in countries that had traditions of Buddhism and Confucianism. This makes sense: these Eastern philosophies and religions tend to place more of an emphasis on balance than do those in the West; they support the notion that seemingly contradictory forces co-exist in a complementary, inter-related state, such that one cannot exist without the other. This yin-and-yang notion comes out in our data: In the East, the notion of perfection was more modest than in the West. People in these countries were happy to simultaneously embrace the negative and the positive.

Knowing the limits of what people see as perfection helps explain behaviors that may otherwise seem paradoxical or self-defeating. For example, it is beneficial to health professionals to know that there are limits to what people see as ideal levels of health, happiness, and self-esteem. And for researchers of life extension technology, it is helpful to know that there are limits to how long people want to live. More is not always better. It should also be noted that these moderation strategies might be functional: Recent theorizing and data suggest that many psychological variables that seem objectively positive can have ironic negative effects on well-being when experienced in extremely high quantities.

This is a message that the Ancient Greeks have long known. Many Greek myths preach about the dangers of too much of a good thing: too much ambition (Icarus), too much wealth (Midas), too much longevity (Tithonus), and too much self-love (Narcissus). From this perspective, it could be that our participants are not being modest so much as rational actors, with accurate intuitions about the best way to live a fulfilling life.

Matthew Hornsey is a social psychologist at the University of Queensland. 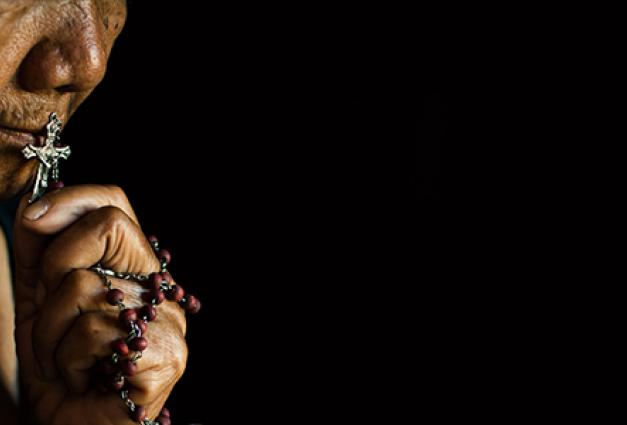 Can Religion Stave Off the Grave?

BY Laura E. Wallace
People with religious affiliations tend to live longer than those without.
Character & Context Blog 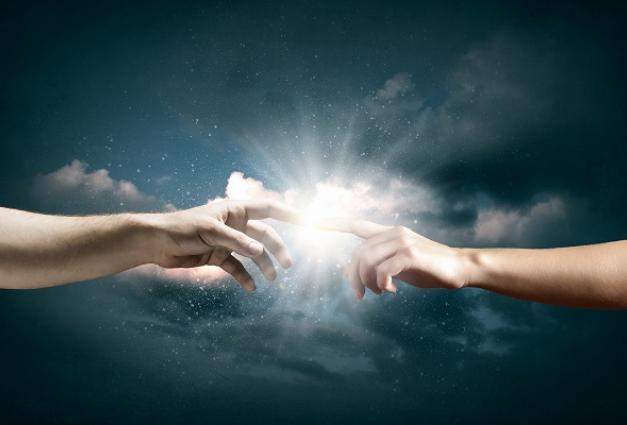 A relationship with God?