How much do you agree with these statements?

If you strongly agree with all of these statements, you might be a perfectionist—somebody who tries very hard to avoid displaying their shortcomings, failures, and other imperfections in public.

To understand the links between perfectionism, negative emotions, and alcohol problems, I recruited 263 young adults between the ages of 18 and 25 to fill out the same questionnaires once a day for 20 days. This might seem a bit excessive – why ask people the same questions day after day?

The answer is that people’s level of perfectionism can vary a little bit from day-to-day while still being relatively stable in the long run.  Some may be generally unconcerned with making mistakes yet feel very concerned about mistakes on a job interview. However, if you look over many days (or months), you generally find that people’s level of perfectionism doesn’t actually change very much. This nuance is lost if you ask people about their personality just once.

The other reason for asking people the same questions for 20 days is that people don’t typically drink every day, and the memory of how much they drink tends to fade quickly. Thus, asking about alcohol use soon after it happens provides more accurate data.

Understanding the links between perfectionism and alcohol problems may help practicing psychologist tailor treatments to the personality of their clients. Because perfectionistic drinkers drink to alleviate their negative emotions, therapy for such people might be most effective if it focuses on treating anxiety or depression. Studies by Patricia Conrod and her colleagues suggest that personality-focused treatments can be useful to treat alcohol problems, but little of this work has focused specifically on the role of perfectionism. Through continued study of this topic we  can make headway into better treatments for people who drink because they are excessively perfectionistic.

Sean P. Mackinnon is a Senior Instructor at Dalhousie University who studies personality, well-being, and alcohol use. 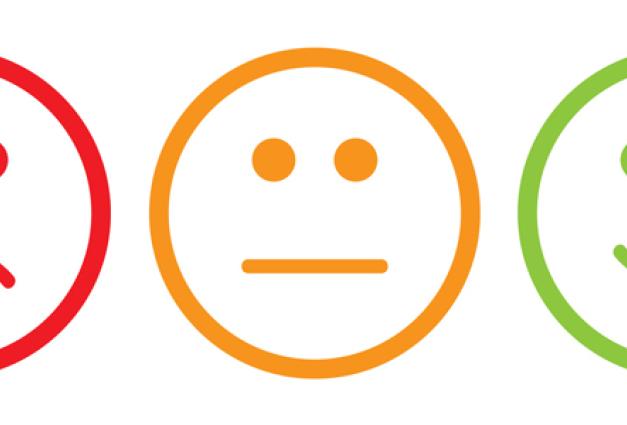 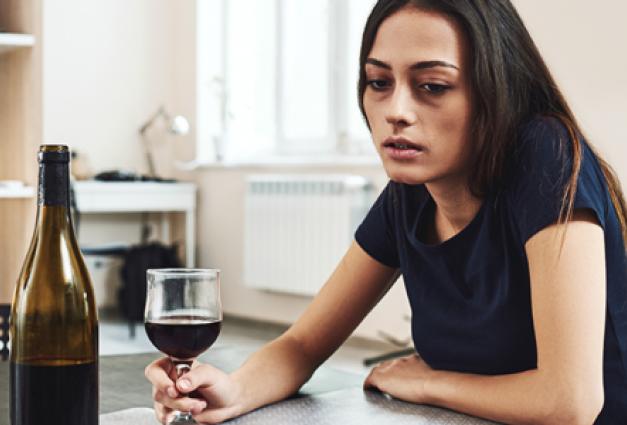 BY Sean P. Mackinnon
Some people who drink too much are trying to dull the pain of perfectionism.
Character & Context Blog