Do you think that there are more women receiving degrees in the fields of science, technology, engineering, and mathematics (STEM) than men? Moreover, if the numbers were equal, do you think that men and women would achieve the same levels of scholarly participation and success in STEM fields? Now, consider the same two questions, but this time for the field of personality and social psychology rather than STEM.

Psychology, as a whole, is often lauded in reports detailing gender gaps in STEM because of the high rate of women participating in the field, from undergraduates to tenure-track professors. This praise can be extended to personality and social psychology; women have been earning the majority of PhDs in this area since the early 1980s. According to the latest membership demographics for the Society for Personality and Social Psychology (SPSP), it appears that women and men are represented at least equally in terms of participation: 51% women, 38% men, and 11% did not report. Of the members who reported their gender, 57% are women. However, counting members is only one way of gauging the gender gap in scholarly participation.

My collaborator, Jin X. Goh, and I began to wonder if having more women in our field translates into more high-impact publications by women, more citations of these articles, and more awards received by women. In the past, large bibliometric analyses have revealed gender gaps in publishing and citation rates using online journal repositories that span a wide variety of fields (e.g., JSTOR). This result is not very surprising; if there is a gender gap in representation, then it becomes more likely that there will be a gender gap in publishing. On the other hand, for a field that has equal representation rates for each gender, a gender gap in publishing should become less likely. Earlier bibliometric studies in personality and social psychology reveal similar gender gaps favoring men, but these studies have focused on a small subset of the most cited or most prolific researchers, making it unclear how pervasive these gaps are.

Rather than focusing on the most productive researchers, we randomly sampled five issues from the Journal of Personality and Social Psychology (JPSP) and Personality and Social Psychology Bulletin (PSPB) across a 10-year period (2004-2013), yielding 100 issues total and over 1000 articles. For each article, we coded the gender of the first author and determined the number of times each article had been cited (via Web of Science). We also coded the gender of award recipients for six major awards (from 2000 to 2016) given annually by SPSP to recognize outstanding scholarly achievements.

We found that women were first authors on 34% and 44% of the articles published in JPSP and PSPB, respectively. These values are both significantly below what is expected if an equal number of men and women are participating in the field. These articles published by women were cited less frequently than those published by men. Finally, each of the six major awards analyzed shows some evidence of a gender gap favoring men. On average, women received roughly 25% of the awards, far below what would be expected based on equal participation. However, our data also suggest that there may be a silver lining. We found a positive correlation between the percentage of women authors and publication year for both JPSP and PSPB, suggesting that the gender gap in publishing has narrowed across the decades.

Despite the fact that men and women are represented at near parity in personality and social psychology, it appears that the field suffers from a different kind of gender gap. However, this gap, much like the gap identified in STEM fields, is likely the product of several factors working in conjunction (e.g., gender bias, perceptions of scientific quality based on gender, different career choices made by each gender). More research is needed to fully understand which processes underlie this gap in personality and social psychology, as well as to identify if the same processes cause each aspect of the gap (i.e., first author publications, citations, and awards).

Moving forward, we hope that personality and social psychologists will apply some of the same rigor that is used to study STEM gender gaps to better understand the gap in our own field. As a first step, we would like to advocate for more detailed demographic characteristics of SPSP members (e.g., type of institution, tenure track level) and a more open editorial process from journals (e.g., demographics of authors, rejection and acceptance rates, action editors). Elizabeth Phelps, past-president of the Association for Psychological Science, has already advocated for this procedure to better quantify diversity within psychological science. In the same vein, we believe that personality and social psychology can only benefit from a more open and complete diversity profile of its members.

Adam Brown is a doctoral student at Northeastern University in Boston, MA. When not investigating the gender gap in personality and social psychology, he studies how social threats influence motivation and performance. 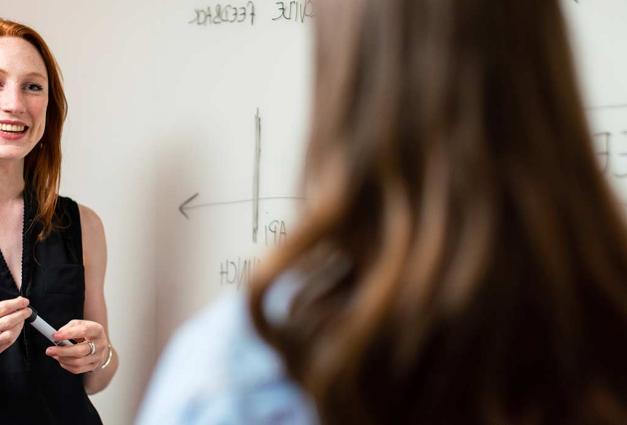 What are College Teacher Evaluations Really Based on? 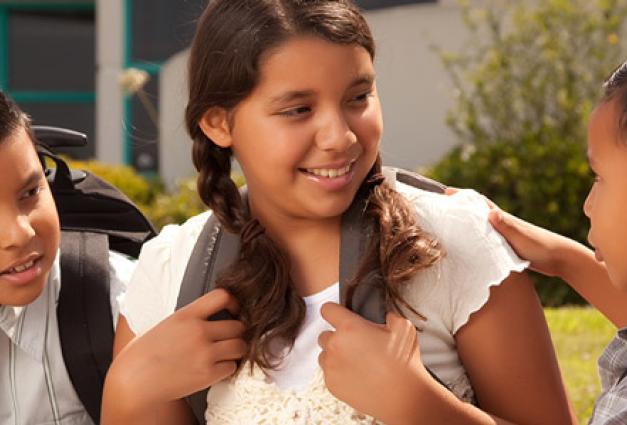