People engage in many behaviors that are bad for their health such as smoking, not exercising, eating unhealthily or drinking too much alcohol. What is intriguing is that people continue pursuing an unhealthy lifestyle even when they are confronted by information that tells them that these choices are bad for them; they minimize the risks or even deny them altogether. Self-affirmation theory (Steele, 1988) offers an explanation of why people do this.

Self-affirmation theory states that people are motivated to maintain their self-integrity (i.e., a positive self-image as “adaptively and morally adequate”, Steele, 1988, p. 262). Certain types of information threaten self-integrity; for example information that suggests that our lifestyle choices are bad for our health would indicate that we were not adaptively adequate (after all, why would someone intentionally continue to do something that is harmful to their health). In these circumstances we act defensively to avoid accepting the health information and the fact that we might be behaving irrationally and putting our health at risk. Although defensive responses are good for maintaining self-integrity; choosing not to change our risky health behavior is detrimental to long-term health.

What’s really interesting about self-affirmation theory is that it suggests a technique for overcoming defensiveness to threatening health-risk information. “Affirming” the self (i.e., reflecting on positive aspects of the self) gives a sense that our self-integrity is intact which acts as a buffer when threatening health-risk information is presented. In other words, once secure in our overall self-integrity, we are better able to handle threats. This allows us to accept there is a risk and change our behavior accordingly.

Self-affirmation and health studies typically involve comparing a group who have completed a self-affirming task (e.g., writing about a personal value) with a control group who have completed a non-affirming task. Then both groups are given health-risk information to read before completing dependent variables such as measures of message acceptance, intentions and actual behavior.

Several published studies have shown promising results, with self-affirmation leading to more appropriate responses to risk information about a range of health issues, including alcohol consumption, caffeine consumption, unsafe sex, poor diet, and cigarette smoking. However, it’s important to provide a quantitative review of this literature to determine if, overall, self-affirmation impacts on health behavior change.

In a recent paper (Epton, Harris, Kane, van Koningsbruggen, & Sheeran, 2014) we reviewed the self-affirmation and health literature to determine if self-affirmation really works and can improve message acceptance, change intentions, and and lead to more appropriate health behavior.

To locate published and unpublished literature we searched databases (i.e., Web of Knowledge, PubMed, PsycInfo), reference sections of selected papers and made requests for unpublished studies via LISTSERVs. We included all papers that (i) compared a self-affirmation condition with a non-affirming control (that differed only in the presence/ absence of a self-affirmation task), (ii) measured at least one of three outcome variables: message acceptance, intentions, health behavior and (iii) included sufficient information (or information was provided by the author) to calculate an effect size. From an initial 894 papers, 41 met the criteria and were included in the review.

We took the data from each paper and calculated an effect size to compare the difference between the self-affirmation and control group on each of the variables. A meta-analysis was performed to calculate an overall effect size. We found that self-affirmation does indeed improve message acceptance, intentions, and behavior.

The impact of self-affirmation on health behavior change was not affected by other characteristics of the sample such as: the gender of the sample, the occupation of the sample (i.e., student only or mixed samples), or the percentage of the sample who were not meeting guidelines. Self-affirmation was also effective regardless of how it was delivered (e.g., one-to-one or other) and the time interval between the intervention and measurement of the behavior.

Tracy Epton is a social psychologist at the Manchester Centre for Health Psychology, University of Manchester, UK. Her research focuses on changing behavior including developing and testing theoretically based health behavior interventions. 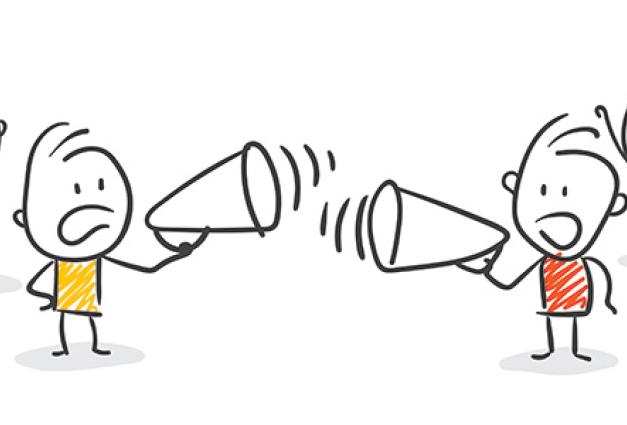 Hostile Reactions to Criticism from Members of Opposing Groups

BY Lukas Thürmer
What Thanksgiving with strangers can tell us about group processes.
Character & Context Blog 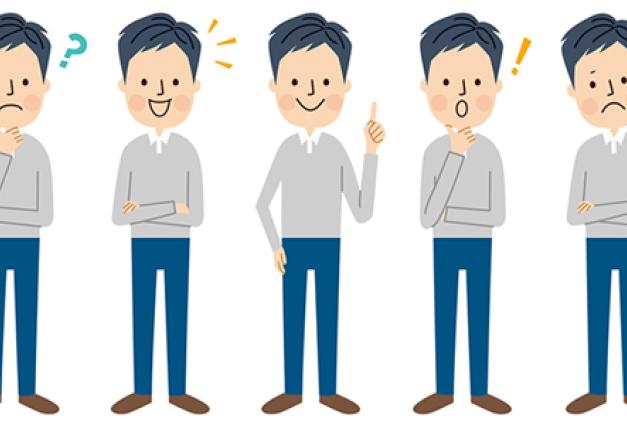 Who Knows the Impressions One Conveys? 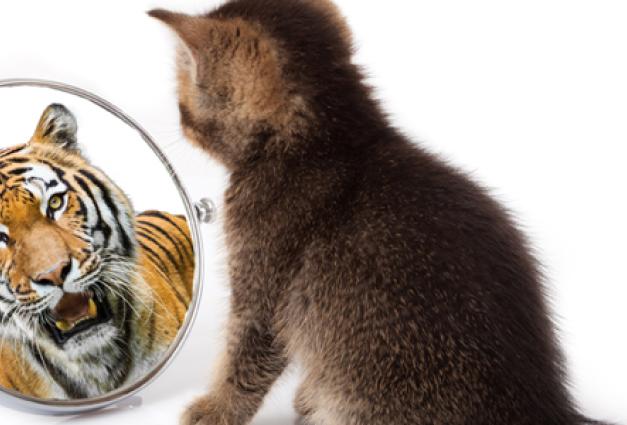 Why do People Believe in the “True Self”?

BY Andrew Christy
Although intuitively appealing, the belief that each person has a true self may be just a quirk of the human mind.
Character & Context Blog