The Social Costs of Seeking Solitude

What is your idea of the perfect day? Does it involve lively gatherings filled with friends? Or would you rather spend the time in solitude, with a stack of books and your favorite television series? The way that you answer this question will affect how strangers judge you, and whether they consider it okay to socially exclude you.

People differ in the extent to which they enjoy spending time by themselves. While some people consider solitude to be painful and boring, there are others who find solitude to be pleasant and interesting. But those who enjoy solitude—those of us who are introverted and prefer a quiet evening at home over a night out with friends at a noisy bar—are often treated as outliers in modern life. Organizations and social groups can seem tailor made for extraverts, those who thrive off of frequent, lively social interactions. In our research, we found that there can be negative social consequences for solitude seekers.

In research with Dr. Dongning Ren at Tilburg University, we inquired how people judge and act towards those who enjoy solitude. We found that people are more likely to socially exclude individuals who enjoy solitude. In other words, solitude seekers are more likely to be ostracized from groups and teams. This happens because people assume that everyone involved (both the excluders, and the ones being excluded) will be better off if solitude seekers are left to their own devices. But social exclusion can be a dangerous thing, even for people who enjoy time alone. And this means that solitude seekers face extra challenges in work, and in life.

When we meet someone for the first time, we form an impression of that person, and use that impression to judge what activities they might enjoy and how we should treat them. In our studies, we examined how people judge (and treat) those who enjoy solitude. If someone is seen as a solitude seeker (they are the type of person who enjoys spending time alone), people make a lot of assumptions based on that information. They assume that solitude seekers don’t care much about belonging to groups; that they are disagreeable and hard to get along with; and that they are, to put it bluntly, not warm. Importantly, these negative impressions have consequences. People are more likely to exclude and avoid interacting with solitude seekers.

It’s “Easier for Everyone” This Way

Why do people exclude solitude seekers? Two beliefs helped to explain our results.

Second, people also care about the well-being of the solitude seeker: People believe that solitude seekers actually don’t want to be included, and that they wouldn’t enjoy interacting with others. When we exclude solitude seekers, to some extent we might think that we are doing them a favor.

The problem is that these beliefs, particularly the idea that solitude seekers want to be excluded, are probably wrong.

People assume that solitude seekers are impervious to the pain of social exclusion, assuming that they don’t want to join our parties, or work with us on new projects at work. But almost everyone dislikes being excluded. Even subtle forms of exclusion, like being snubbed by an anonymous stranger in a laboratory experiment, can provoke a strong emotional response. Although we didn’t test this directly in our studies, our intuition is that even die-hard solitude seekers would have a negative reaction to being excluded. We would expect that solitude (by choice) is very different from forced solitude.

When we learn about the personality traits of others, it’s only natural to try to predict what they will enjoy and how they want to be treated. The problem is that making predictions about people is hard, especially when you are trying to predict the reactions of someone you don’t know well. You should think twice before socially excluding solitude seekers.

Anthony Evans conducts research to understand how people make decisions involving trust, cooperation, and civility, with a focus on user behavior in online marketplaces and communities. He is an assistant professor of Social Psychology at Tilburg University 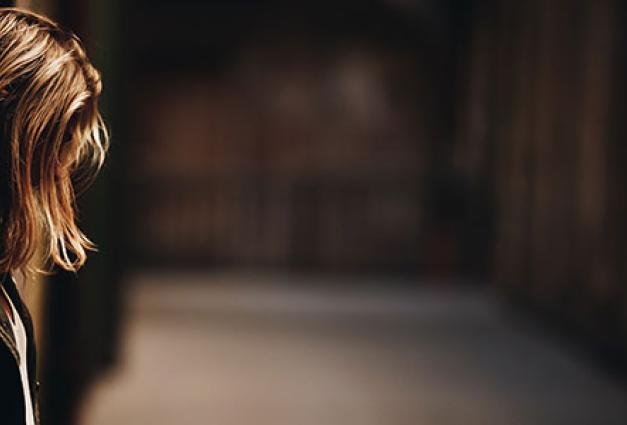 The Harms of Secrecy

BY Michael Slepian
Our secrets can feel deeply personal and individual, but new research reveals that we tend to experience our secrets in similar ways.
Character & Context Blog 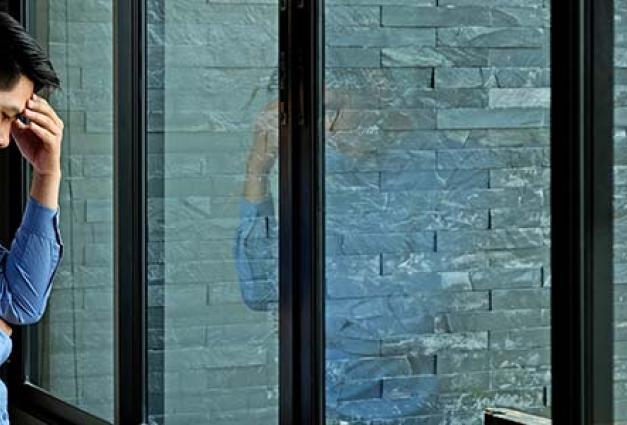 BY Mora A. Reinka
We know that people who are stigmatized experience poorer health. But why?
Character & Context Blog 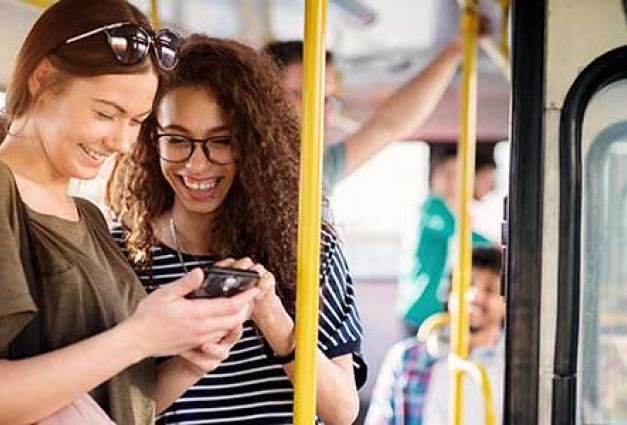 BY Gul Gunaydin
You can leave the bus happier if you just say a few words.
Character & Context Blog