The Ten-Year Itch – and How to Scratch It Safely

In 1965, Canadian psychoanalyst Elliott Jaques noticed that dozens of creative geniuses lost their mojo just before they turned 40. Jaques pointed out that Bach’s creativity ebbed after he turned 38; Goethe’s genius abandoned him when he was 39; Michelangelo produced little art beyond his late 30s. The same was true of Keats, Shelley, Rimbaud, Chopin, Baudelaire, and dozens of others. This, Jaques explained, was how middle-aged adults responded to the specter of their own deaths: They experienced a “mid-life crisis.” (A product of his time, Jaques focused exclusively on male "geniuses" in his article, though he mentioned that both men and women could experience mid-life crises.)

In the last half century, we have learned that mid-life crises express themselves in different ways for different people, and that some people flourish in the midst of these bursts of self-scrutiny. Though some are threatened by the idea of aging, others take the opportunity to inject their lives with fresh meaning.

I first read Jaques’ article a couple of months before turning 30 and felt some of what he described. I struggled with the sense that time was passing too quickly. To some extent, I questioned the meaningfulness of my life. I dealt with this by adopting a highly meaningful goal: to run my first marathon while raising money for a medical charity. Of course, I hadn’t quite entered “mid-life” yet, so my crisis seemed to have arrived early.

Several years later, Hal Hershfield and I discussed how my experience as a 29-year-old mapped onto the concept of the mid-life crisis. It made us wonder whether approaching any major milestone in aging – not just midlife – might prompt a great deal of introspection. Because most of the world follows the base-10 number system, we wondered if each new decade of life  starting with age 30 might inspire a fresh crisis of meaning. We decided to search for signs that people question the meaningfulness of their lives shortly before the arrival of a new decade, when their age ends in a nine – 29, 39, 49, 59, and so on. (We called these “nine-ending” ages.)

The evidence mounted across a range of contexts and measures. When thousands of people around the world completed the World Values Survey, a global research project that studies people's values and beliefs, one of the questions asked the extent to which they wondered whether their lives were meaningful. As we expected, people who were “nine-enders” were more likely to report questioning the meaningfulness of their lives. The differences were small, as you’d expect given how many factors drive people to search for meaning, but they were nonetheless statistically significant.

Some of the consequences of introspecting about the meaning of one’s life were positive. For example, people with nine-ending ages were overrepresented among first-time marathon runners, and people who ran multiple marathons ran faster at those ages than they did a year or two earlier or later. Unfortunately, we also found evidence of destructive behavior. The suicide rate rises ever so slightly among nine-enders, and nine-ending males are disproportionately likely to use Ashley Madison, a dating website for people seeking extramarital affairs. (The same may be true of nine-ending women, but we only had access to reliable male data.)

In a follow-up study, we asked some people to imagine the night before they were entering their next decade in age and asked other people to imagine a typical day or the night before a birthday that did not fall at the end of the decade. Those who thought about beginning a new decade were more likely to report searching for and questioning the meaning in their lives.

These variations suggest that end-of-decade effects are subtle and vary from person to person. People run marathons and seek extramarital affairs for all sorts of reasons, and the end-of-decade search for meaning plays only a small role in their decisions. Consequently, the effect is sometimes hard to detect. For example, the World Values Survey has been administered six times (the seventh wave is currently under way), and the effect isn’t as strong in some of those waves as in others.

Nonetheless, other researchers have replicated and refined the basic pattern we originally identified. Talya Miron-Shatz and her colleagues found, for example, that people increasingly emphasize broad, long-term facets of health and well-being over momentary happiness as they approach the transition between two decades in age. Jinhyung Kim and his colleagues recently ran the same experiment we ran and found similar results. They noticed that, although people question the meaning in their lives more when they imagine the end of a decade, they don’t necessarily perceive their lives to be more meaningful at those points in life.

These results are important because the behaviors we examined were highly consequential. If people are slightly more likely to seek extramarital affairs or even to end their lives as new decades approach, mental health practitioners and policymakers should be aware of this pattern. If we understand that many people struggle when evaluating their lives, we’re better prepared to encourage them to deal with this struggle constructively rather than destructively—such as by  taking up a new form of exercise, eating healthier foods, saving for retirement, or donating to charitable causes.

Adam Alter is a social psychologist and associate professor of marketing at New York University's Stern School of Business. In his most recent book, Irresistible, he asks why we spend so much time glued to our screens. He turns 39 later this month—and is contemplating his first triathlon. 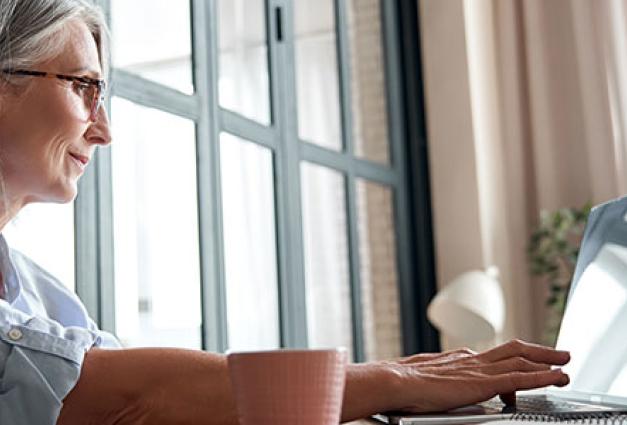 BY Franciska Krings
Succeeding in the digital job hunt depends on age and looks, not on qualities.
Character & Context Blog 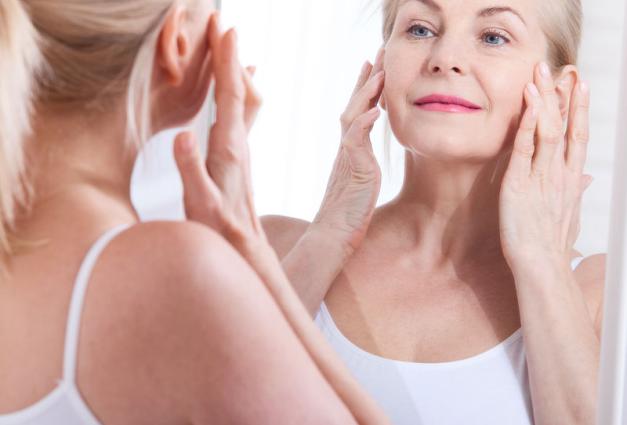