Parks are used by many people for many different purposes ranging from weekly tai-chi or other sports to daily dog walking, the yearly spring barbecue, or a simple breath of fresh air in a busy working day. Little green oases in the city, parks have many benefits at the psychological and environmental level. One of the requirements to reap these benefits is a clean park. But keeping a park clean often seems to be less of a shared habit. Littering is a big and resilient issue in many societies, not in the least in public places like urban parks.

Can Parks Be Designed To Prevent Littering?

You can think of two fundamentally different approaches. One option is to place many trash cans at small intervals throughout the park. After all, studies have shown that distance to the nearest trash cans is the best predictor of littering. However, collecting trash is rather labor intensive, and numerous trash receptacles may cut down on the aesthetics of the park.

A second option is to remove trash cans from the park interior altogether in a “leave no trace” approach that counts on people hanging on to their trash until at least the exit. Trash collection can be organized much more efficiently.

Together with our students and the Municipality, we tested the potential of the second option over the first. We temporarily removed multiple small trash cans from the inside of two different small urban parks and replaced them by large trash containers at the exits, and then counted litter levels.

A preliminary survey had shown that a park without trash cans in sight was rated as cleaner and more beautiful than a park with visible trash cans. Would this be enough of a motivation to keep it this way? In two field studies, we first measured litter for two weeks in the existing multiple trash can situation, followed by a two-week period with trash cans at the exits only, and finished with another two-week period in which the original situation was restored.

Litter levels increased slightly during the exits-only period—but not unequivocally. For example, the effect was most visible at one location where there used to be a trash can right next to a park bench. People are creatures of habit: One afternoon we found a neatly closed garbage bag at exactly this spot!

“Eyes” On The Park

Maybe an additional strategy that relied on communication was needed to decrease littering. Research has shown that posters or signs with “watching eyes” on them influence people’s behavior. As social cues of being observed, watching eyes have had some success in anti-littering research. Such eyes do not necessarily need to be human: Eyespots on butterfly wings can even enhance conservation attitudes.

So, we did a study where first we measured litter in the existing multiple trash can situation; then we “gave eyes to nature” by hanging pictures of owl or cat eyes in some of the trees throughout the park, thus enhancing the environmental aspect of the intervention. By itself, this already led to slightly lower litter counts. This became more robust and reliable when we additionally moved all trash cans to the exits in a final phase that combined watching animal eyes with relocated trash cans. These combined strategies led to a promising decrease in littering.

Now, should we remove trash cans from all parks in the city and adorn the trees with watching eyes? Certainly not. For starters, additional research is needed to see if the novelty would wear off quickly and litter levels would rebound.

The conclusion should rather be that the best approach to littering in urban parks is to focus on multiple strategies that combine physical changes with psychology. Ideally, these should work together to create a form of psychological ownership or attachment to a park that translates into care and—with any luck—less littering.

In the end, relocating trash cans and giving eyes to nature like we did may be just one answer to creating and maintaining a sustainable city with the occasional green space in which to breathe, relax, and find psychological restoration.

Niels van Doesum is an assistant professor of social psychology at the Department of Social, Economic, and Organizational Psychology at Leiden University, and researcher at the Knowledge Center Psychology and Economic Behavior (KCPEG). His research focuses on decision making, human cooperation, and prosocial behavior.

Henk Staats is senior researcher at the Department of Social, Economic, and Organizational Psychology at Leiden University. His research interests include environmental preferences, psychological restoration, and the analysis and change of pro-environmental behavior. 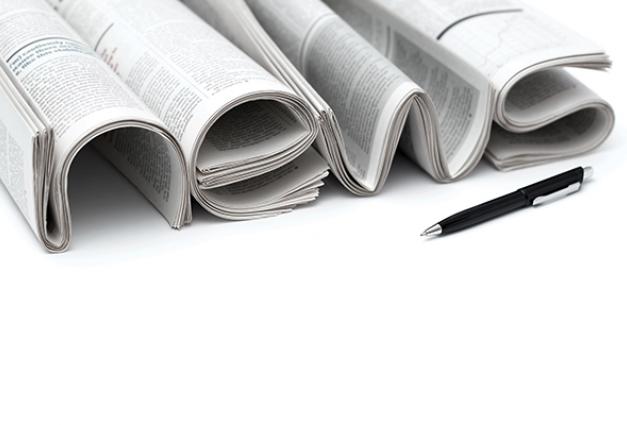 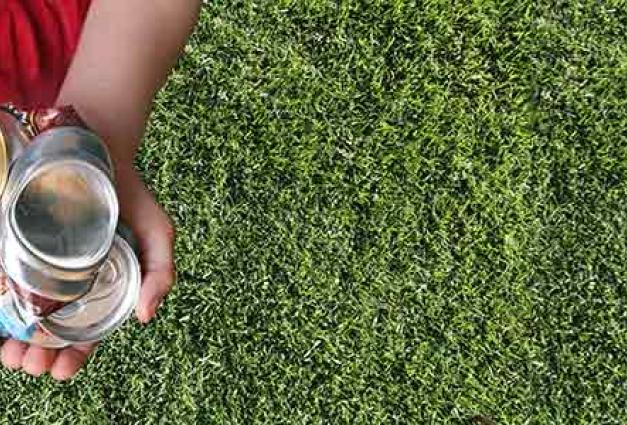 Can Feeling Good About Recycling Make Us More Wasteful?

BY Jenny van Doorn and Tim Kurz
We all know that recycling can be good for the environment, but could recycling schemes actually make you throw more stuff away and even feel good about it?
Character & Context Blog 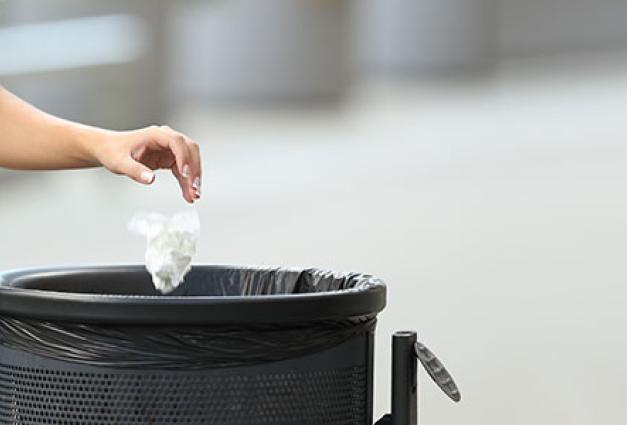