Was Trump’s ‘Hope’ Comey’s Command? We Asked a Language Expert

According to Comey, on Feb. 14 President Trump dismissed the other participants from an Oval Office meeting and requested that Comey stay behind for a one-on-one conversation. During this conversation Trump reportedly said:

Comey said he interpreted Trump’s words as a directive, as a request to end the investigation of Michael Flynn.

Not everyone heard the president’s words the same way. In fact, the main point of Idaho Sen. James Risch’s questioning of Comey during the hearing centered on the meaning of the “I hope you can…” phrase.

According to Risch’s analysis, President Trump was expressing only a desire, or a wish – not a direct request. Eventually, Risch persuaded Comey to agree that the president’s words, by themselves, did not constitute an order to end the investigation.

My research has focused on the role played by social factors in both language production (i.e., what people say) and language comprehension (i.e., how people understand another person’s meaning). The problem with Risch’s reasoning is that decades of scientific research show that a speaker’s intended meaning cannot be derived solely from the words used to convey that meaning. A speaker’s intended meaning can differ, sometimes dramatically, from a literal interpretation based on the words alone. Context is critical for understanding what a speaker intends to convey.

Can you pass the salt?

For example, when I ask my dinner companion if she can pass the salt, she knows I’m not asking if she is physically able to pass the salt; I’m requesting that she do so. The literal meaning derived from my words is not what I am trying to convey.

One of the most important features of the social context is the power relationship existing between the people involved. My colleagues and I have conducted psycholinguistic experiments in which we manipulate the power of the speaker and examine its impact on comprehension.

The results show that the relative power of the speaker plays a substantial role in how the person being spoken to understands what is said. For example, we found that when someone made an ambiguous remark, such as “It seems very cold in here,” the remark was more likely to be taken as a directive – for example, turn the thermostat up – if the speaker was a boss, compared to when the speaker was a co-worker.

The president of the United States may be one of the most powerful people in the country, if not the world. To not take his expression of desire as a directive could be seen as a dereliction of duty. There are other aspects of this particular context that Comey noted – others were requested to leave so that they could speak in private. These factors also clearly contribute to the interpretation of the president’s utterance as a directive.

Phrasing a request as a desire, and using nonliteral language in general, provides a speaker with plausible deniability, the benefits of which have been described and documented by psychologist Steven Pinker. In a sense, nonliteral language allows one to have it both ways. The recipient might accept the intended meaning and act on it – Comey could have complied and terminated the Flynn investigation. On the other hand, if the recipient questions the meaning – Are you asking me to terminate the investigation? – the speaker can then simply deny that interpretation – No, of course not, I was simply stating a wish.

There are many issues that remain to be resolved in this ongoing investigation. When it comes to the president’s “hoping” that the Michael Flynn investigation could be terminated, existing research on language and social interactions may be a helpful guide. 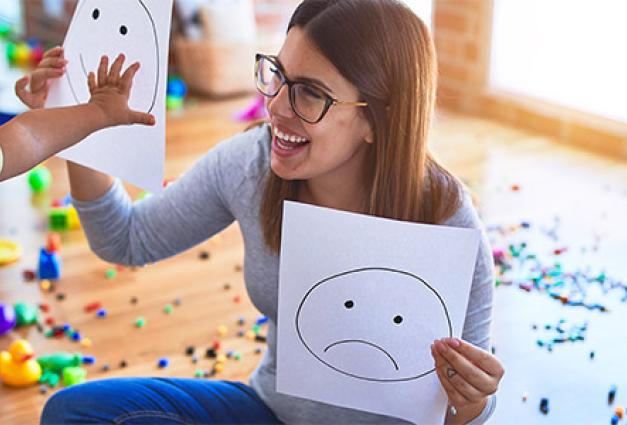 Can a Brief Pause Get in the Way of Toddler Learning?

BY Jessa Reed, Roberta Golinkoff, and Kathy Hirsh-Pasek
The ability of toddlers to learn new words may be affected by how often their interactions with parents and other caregivers are interrupted by modern technology. 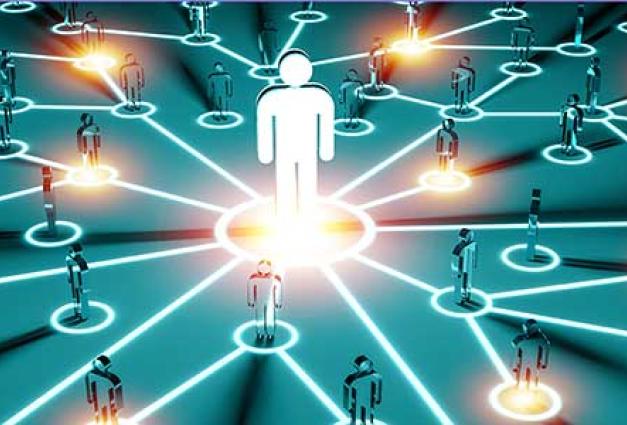 Does Power Corrupt? How Powerful People React in Moral Dilemmas

BY Alexandra Fleischmann
Being in a position of power can influence moral decisions, but not in the way you think.
Character & Context Blog 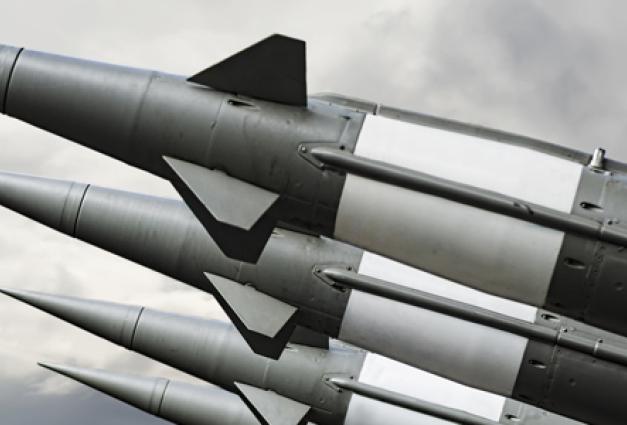 The Caveman and The Bomb: Does Trump Grasp the Horror of His Threat to “Totally Destroy” North Korea?