What are College Teacher Evaluations Really Based on?

In his TED talk, Chris Anderson reminded us that nonverbal communication and its enormous impact were fine-tuned and perfected by millions of years of evolution. He believes that online video lectures, such as TED and MOOCs, will revolutionize the spread of ideas in a magnitude similar to the impact that the Guttenberg print-revolution had on the spread of ideas in printed language.

Our research demonstrates that teachers’ expressiveness and enthusiasm plays a critical role in engaging students. Since higher education is going through vast changes towards a digital revolution, nonverbal communication becomes more critical than ever and thus, should have a salient presence in the methodology of evaluating teaching effectiveness.

How Is Instructor Effectiveness Typically Measured?

In the standard method (Students' Evaluations of Teaching or SET), students evaluate their teachers via questionnaires at course end, focusing on aspects such as clarity, organization, and exams. The consensual view is that these evaluations reflect "student satisfaction" as a proxy for learning outcomes and "objective" lecturer evaluations that are more difficult to measure.

Is There Another Way?

Yes. A different approach exists, which measures the teacher’s nonverbal cues of expressivity and enthusiasm that are called nonverbal immediacy or NVI. However, this approach and the SET approach have been totally estranged from each other for decades! And this is despite research showing that ratings of brief instances of instructors' nonverbal behavior also predict overall student evaluations. SET scholars reject the validity of teachers' nonverbal expressivity, viewing nonverbal predictors of teaching effectiveness as potential biases that might disguise unsatisfactory pedagogy, for example a teacher who is charming and likeable but whose students don’t learn much.

The estrangement between the two approaches could have been resolved long ago by administering both sets of questionnaires in the classrooms of the same teachers. That is exactly what we did in our 2021 research, hypothesizing that both sets of data reflect components of teaching effectiveness. Kahneman's theory of "fast and slow thinking" perfectly describes how NVI and SET might fit together in student evaluations. Students’ impressions of the teacher’s nonverbal expressiveness and enthusiasm, reflecting “fast thinking,” are formed intuitively right at the beginning of the course. Ratings of clarity, content, and didactic organization at the end of the course reflect slow and reasoned thinking.

At different points in time during their courses—with several hundred instructors in two colleges—we gave students both types of questionnaires. Correlations between the two sets of evaluations were extremely high, meaning an instructor either got high ratings on both, or low ratings on both—in other words, the two kinds of evaluations were close to being interchangeable. Thus, teaching effectiveness can be validly measured by both conventional didactic SET and expressive NVI delivery style. For three quarters of the teachers, their high or low standing matched on the two kinds of evaluation, and only for a quarter of the teachers was there a discrepancy—for example, where the traditional SET ratings were high while the nonverbal NVI ratings were low. Thus, a teacher can be good by conventional standards while being rather dull nonverbally, and vice versa, but such instances are very much in the minority.

The Importance of Teachers’ Nonverbal Communication

Thus, instead of viewing fast, intuitive evaluations as biased and educationally irrelevant, they must be viewed as effective predictors of subsequent slow evaluations. We actually believe it is likely that the later evaluations are heavily affected by the earlier impressions, meaning students are fitting their late, more complex judgments to their already existing intuitive judgments.

We maintain that in the 2020s, the emphasis of effective teaching is shifting from didactics to the style of delivery—from conveying information in a clear and organized manner, to inspiring enthusiasm and curiosity in students. The digital revolution of the last decades has been fully cemented by the COVID-19 epidemic and the necessity to abandon conventional frontal classroom teaching. Nonverbal communication plays a critical role in this revolution. Interactive online videos take center stage in online learning. Students would probably prefer to substitute a dull old-fashioned teacher with a charismatic and inspiring MOOC or TED instructor.

TED talks, in fact, are a good example of "acquired charisma." The long and massive training involved in the preparation of TED talks suggests that charisma and enthusiasm are trainable, rather than being some kind of natural endowment. Teachers will have to undergo massive training for improving their delivery style and nonverbal communication skills. And these aspects would need to be measured in student evaluations collected as early as possible in the course, so as to allow timely and effective feedback to the teachers.

Elisha Babad is Professor Emeritus in educational and social psychology at the Hebrew University of Jerusalem, Israel. His research includes teacher expectancy effects in classrooms and the teacher's pet phenomenon. More recent research is on the influence of TV interviewers’ nonverbal behavior on viewers' perceptions of the interviewee, voters' wishful thinking, and the role of nonverbal behavior in student evaluations of teachers.

Ronen Hammer is the head of the Center of the Advancement of Teaching and an instructor at the Instructional Technologies Department at HIT - Holon Institute of Technology, Israel.

Limor Sahar-Inbar is an instructor at the Industry Engineering and Technology Management Department and a team member at the Center of the Advancement of Teaching at HIT Holon Institute of Technology, Israel. Her research examines consumers' preferences between volume and similarity in electronic word of mouth. 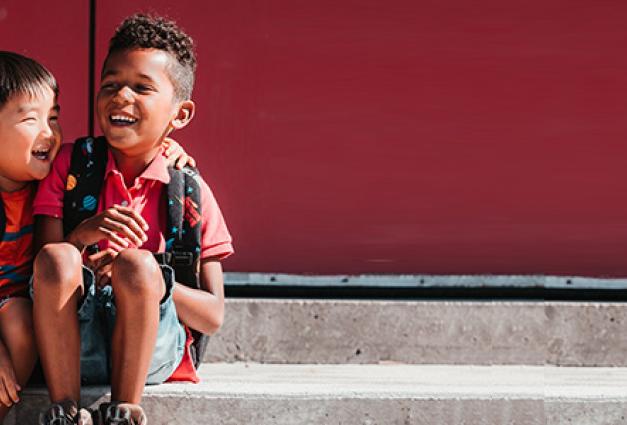 Conscientious Children Do Better in School

BY Simon Calmar Andersen
Teaching children to be responsible, persistent, and careful might be the key to their academic success, as early as 4th grade.
Character & Context Blog 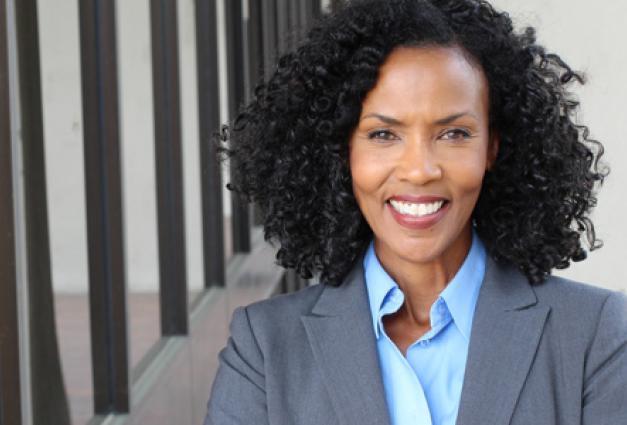