You are walking alone down a busy city street when you notice a group of people fighting ahead of you. Would you feel safer if you had other people with you?

For most of us, the answer to this question is an easy “yes.” The relative safety of numbers feels true, even obvious. Yet, as with many privileges in the United States, our research suggests that whether people are actually safer in groups may depend on the color of their skin.

In our first study that tested this idea, we asked people to give their gut evaluations of Black and White people who were alone, as well as their evaluations of those same people when viewed within groups. Results revealed a consistent pattern: participants judged images of Black people who were in groups to be significantly more threatening and aggressive than the same Black people viewed alone. In contrast, regardless of whether White people were viewed alone or in groups, they were evaluated as relatively less threatening and aggressive.

Since we conducted this initial study, racial disparities in policing—from unlawful stops to murders—have captured the public’s attention and sparked an eruption of anti-racist social movements. Because many of these tumultuous police-civilian interactions have involved Black people in groups—for example, in protests—we began to wonder whether Black people in groups might be particularly likely to experience an escalation of force when interacting with law enforcement.

As a first step, we acquired data that documented millions of police stops that occurred under New York City’s controversial stop-and-frisk policy. Under this policy, police were allowed to stop civilians who had not done anything wrong as long as the officer merely suspected that they might do something wrong. This policy was later ruled unconstitutional.

When we have presented these findings to the public, some people have questioned whether it’s possible that Black people in groups were more likely to evoke strong police reactions than White people in groups because Black people in groups were more likely to be “up to no good.” If so, the racial disparities we observed in police-civilian escalation may not reveal racism but rather appropriate policing. To try to account for this possibility, we examined data about whether a given police stop led to the discovery of illegal drugs or weapons—a signal that the person stopped was actually up to no good. These data showed that the stops that were most likely to result in discovery of illegal drugs or weapons involved White groups, followed by White individuals. In short, stops involving White people were most likely to result in objective evidence of wrongdoing.

As anti-racism protests emerge anew across the United States, social media has allowed us to witness Black people within groups pulled out of cars, beaten, and arrested—a reminder that the very act of battling racism may unleash racism’s fullest fury. Likewise, these acts of violence force us to reckon with the fact that not everyone finds safety in numbers. Instead, for Black people, numbers may increase the likelihood of systemic injustice.

Erin Cooley is a faculty member at Colgate University who studies intergroup conflict and inequality. 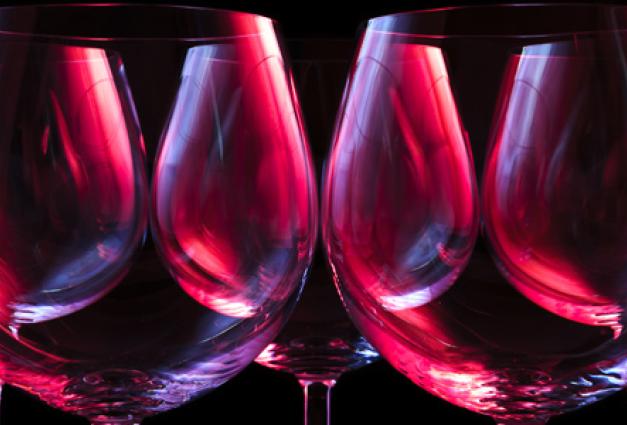 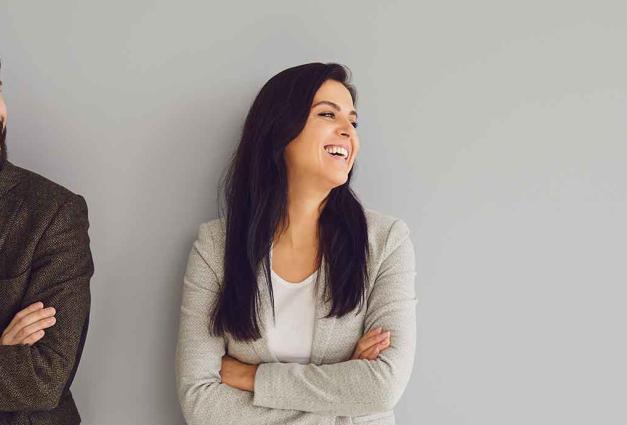 BY Ravin Alaei
Looking “human” is not as straightforward as you might think…it depends on your gender and facial appearance.
Character & Context Blog 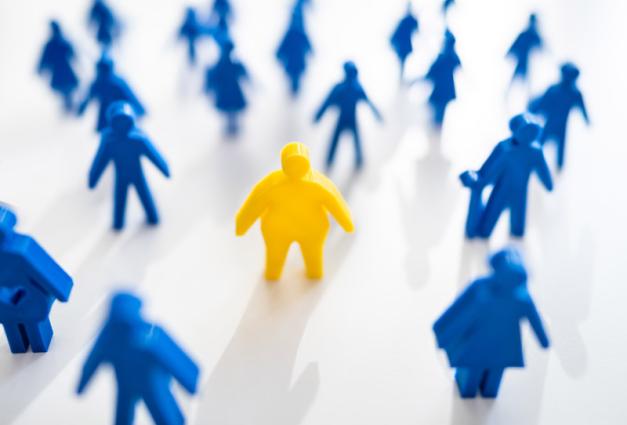 The Body is Not a Window to the Mind

BY Mattea Sim
But people think it is.
Character & Context Blog