More than 40 years ago, two psychologists coined the term impostor phenomenon. They used the term to describe the many bright, highly accomplished women they had encountered in their clinical practice, who, surprisingly, had trouble believing that they had really earned their success. These women regarded their academic or professional success as unearned and doubted their abilities; they thought they had gotten to where they were by some fluke or stroke of good luck; and they worried that others would discover their supposed incompetence.

Consistent with early observations from clinical settings, researchers who study the impostor phenomenon today find that it is experienced more commonly and intensely by women than men. And, individuals just starting out in their professional life seem to be particularly vulnerable to impostor feelings as well. Our question was, why are these groups more likely to experience the impostor phenomenon?

Rather than looking to the person for an explanation, we took a different tack in an attempt to understand these group differences. We investigated how the professional contexts people find themselves in might amplify these well-established gender and career stage differences in impostor feelings.

We looked particularly at people’s perceptions of what their career values for success. We thought that careers that prize brilliance—that is, untutored intellectual ability—would represent a threatening environment for women—not because they aren’t brilliant, but because ambient cultural stereotypes associate brilliance with men, not women. Women may be aware that their career emphasizes something they are stereotyped to lack, which could in turn prompt doubt about their abilities. Similarly, brilliance-oriented careers may be threatening for junior individuals as well, who may feel more unsure about their competence and capabilities on the job.

We focused our investigation on academia because we thought concerns about intellectual ability would be especially pronounced in this community. We asked over 4,000 graduate students, postdoctoral scholars, and professors across a range of fields to report their impostor feelings, by asking them to rate their agreement with statements such as, “Sometimes I’m afraid others will discover how much knowledge or ability I really lack” (borrowed from Clance and Imes’s prior work on this topic). Academics also told us the extent to which they believed that their field values brilliance for success by rating their agreement with statements like “Being a top scholar of [my discipline] requires a special aptitude that just can’t be taught.”

We are sure you guessed right: Women and early career academics (that is, graduate students and postdocs) reported stronger impostor feelings than men, and faculty members, respectively. Even more important, the magnitude of these differences depended on academics’ perceptions of their field. We found that gender differences in impostor feelings were exacerbated in fields that emphasized brilliance. Women, but not men, who perceived their field to value brilliance for success reported heightened impostor feelings. Interestingly, underrepresented minority (URM) women (that is, women who self-identified as Black or African American, Hispanic or Latina, American Indian or Alaska Native) reported the strongest impostor feelings in fields perceived to value brilliance, relative to URM men, and White and Asian women and men. This aligns with prior speculations that have pointed out the unique (and intensified) impostor experiences of women of color.

We think there are two important takeaways from these findings:

Melis Muradoglu is a doctoral candidate at New York University who studies how children and adults think about success.

Andrei Cimpian is a Professor at New York University who studies (social) cognition and its development. 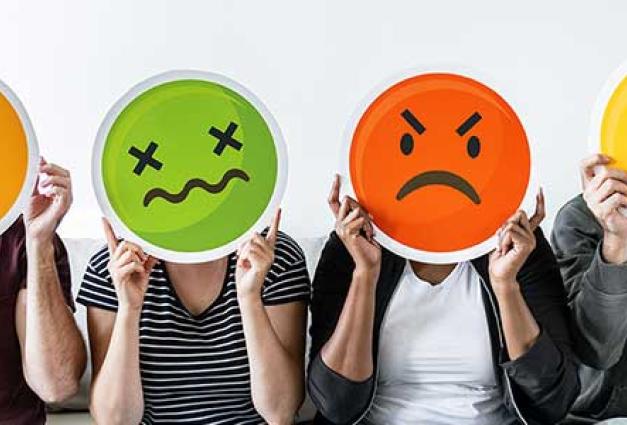 BY Robin Kowalski
Although most of us don’t like to hear other people complain, we all do it, and some people do it a lot. Research helps us understand the complainers among us. 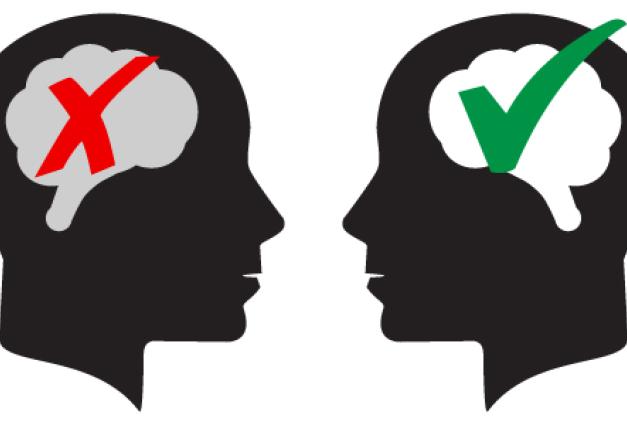 Could There be a Dark Side to a Growth Mindset? 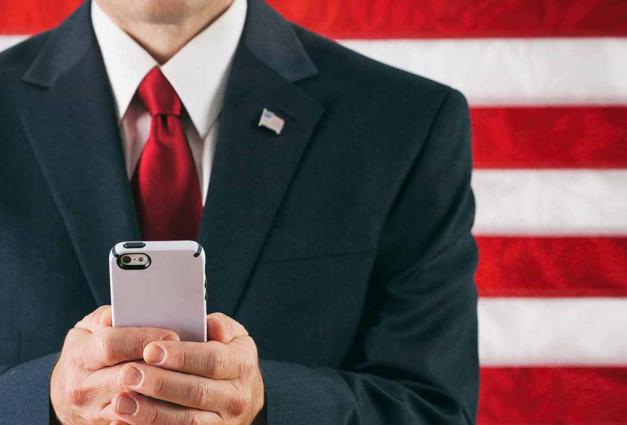 When Congress Speaks (and Posts and Tweets)