Why do People Believe in the “True Self”?

In J. R. R. Tolkien’s classic, The Hobbit, Bilbo Baggins embarks on an unexpected journey from his comfortable home in the Shire across the wilderness of Middle-Earth. Although the Bilbo who returns home is not entirely the same as the Bilbo who stepped out the door, readers do not feel like Bilbo has become a different person. Rather, it feels like Bilbo’s adventures have taught him things about himself that were already true before he left home, but that he never had the chance to learn in his leisurely life at Bag End. Bilbo learns that he is courageous, loyal, and quick-witted, while remaining the same hobbit who enjoys his creature comforts and the finer things in life.

Bilbo’s story exemplifies the widespread belief that each person has a “true self.” In this and countless other narratives of self-discovery, as well as in everyday talk of “being ourselves,” we find the assumption that each person’s identity revolves around a kind of unchanging “core” that defines who they are “deep down.”

Given how widespread the notion of a true self is, it may be surprising to learn that there is skepticism among philosophers and psychologists about whether people actually have a true self. This idea that some behaviors and characteristics are just waiting inside us to be expressed strikes many researchers as inconsistent with what we know about the development of personality over time in response to the demands of life. Why, then, is the idea of an unchanging true self so intuitively appealing?

In an article to be published in the Journal of Personality and Social Psychology (preprint available here), Rebecca Schlegel (of Texas A&M University),  Andrei Cimpian (of New York University), and I explored one answer to this question. Specifically, we examined whether belief in a true self might be a product of psychological essentialism. Although psychological essentialism may sound like an arcane concept, it refers to a simple and common human tendency.  Psychological essentialism is the tendency to believe that certain things have an underlying reality or true nature. For example, people commonly hold essentialist views of gender, meaning that they tend to see men and women as fundamentally different kinds of people and to regard someone’s gender as an inherent, natural, and fixed part of who they are.

We wondered whether the belief that each person has a true self is related to this tendency to carve up the world into essentially distinct kinds of people and things. Might my belief that my Aunt Jo has some fundamental “Aunt Jo-ness” be a product of the same thought processes that lead me to believe that all cats share a fundamental “cat-ness”? In our article, we report three types of evidence suggesting an affirmative answer to these questions.

Second, the belief that each person has a true self is associated with holding essentialist beliefs in other domains. For example, people who believed more strongly that people have a true self  were also more likely to believe that girls as a group represent a fundamentally distinct kind of person.

Finally, messages that challenged vs. upheld essentialist beliefs in other areas “spilled over” and had corresponding effects on how much people believed in true selves. In these studies, participants were randomly assigned to read articles that either reinforced or challenged essentialist thinking about topics other than individual selfhood (for example, gender and race). The articles were presented to participants as real pieces of newspaper journalism, but were in fact bogus articles written for the purpose of these studies.

The idea behind this approach was that, if the belief in true selves is a product of the same thought processes that lead to essentialist beliefs in these other areas, people who read a pro-essentialism article would believe more strongly in true selves than those who read an anti-essentialism article. This was found to be the case. For example, participants who read an article saying that men and women have always been recognized as fundamentally distinct groups throughout history and across cultures (a pro-essentialism message about gender) reported higher levels of belief that their identity was organized around an essential “core” than participants who read an article saying that concepts of gender have changed a great deal throughout history and differ substantially across cultures (an anti-essentialism message).

Taken together, our findings imply that the belief in true selves is part of a broader “family” of essentialist beliefs. People seem to have a powerful assumption that certain fundamental, essential properties define both who an individual person is, as well as what it means to belong to various groups (such as what it means to be a man or woman).

Why does this matter? Since essentialist thinking allows people to explain their behaviors, it may help people feel that they understand themselves better. For example, I might think of intellectual curiosity as an essential aspect of who I am as a person – one of the traits that defines my true self and makes me the individual that I am. This essentialist belief, in turn, can help me explain a lot my specific choices and behaviors – such as why as a child I enjoyed seeing what was underneath rocks and logs in the woods, why I chose to become a social psychologist, and why I spent two hours reading about the philosophy of science this morning.

This matters because perceived self-knowledge is linked with well-being: If people feel like they understand themselves better, they are more likely to feel they are living authentic, fulfilled lives. If thinking about ourselves in an essentialist fashion can help us form clearer, more organized pictures of ourselves, and points us towards seeing our behavior as arising from an underlying true self (at least sometimes), then it may foster these experiences of self-knowledge and authentic functioning, ultimately enhancing our well-being.

On the other hand, essentialist thinking may also lead people to see themselves in an overly rigid, inflexible way. For example, people who think of themselves as essentially introverted might pass up opportunities for social experiences that they would actually enjoy, and which might allow them to form meaningful bonds with others.

We’ll never know whether Bilbo’s adventures simply revealed the courage and resourcefulness that resided within him all along, or whether they actually helped him develop these character traits that he previously lacked. But it is clear that we should never let clichés about the “true self” hold us back: It can’t hurt to strive to improve our skills and expand our horizons. Thus, for those of us who do think of ourselves in an essentialist fashion as being ultimately rooted in a true self, it may be to our advantage to believe that we don’t yet know everything about our true selves, and that there is always more to be learned through novel experiences.

Christy, A. G., Schlegel, R. J., & Cimpian, A. (in press). Why do people believe in a “true self”? The role of essentialist reasoning about personal identity and the self. Journal of Personality and Social Psychology. [link to preprint]

Baumeister, R. F. (1987). How the self became a problem: A psychological review of historical research. Journal of Personality and Social Psychology, 52, 163-176. [link]

Philosopher Şerife Tekin on the Reality of the Self – a defense of the view that the self is real (if complex) and can be studied scientifically, in contrast to some of the more anti-realist positions linked in the body of the post

Andrew Christy is a Visiting Assistant Professor of Psychology at Bowdoin College. His research deals with people’s beliefs and intuitions about the world, with a focus on how people conceive of and make inferences about personal identity. 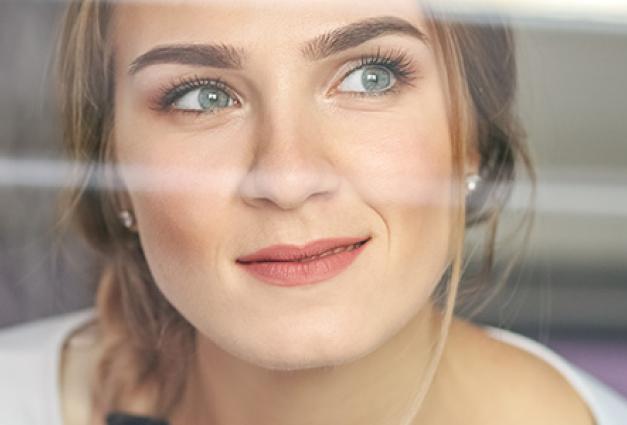 How to Get People to See You Accurately

BY Marie-Catherine Mignault & Lauren J. Human
The best way to reveal yourself is to consistently be yourself.
Character & Context Blog 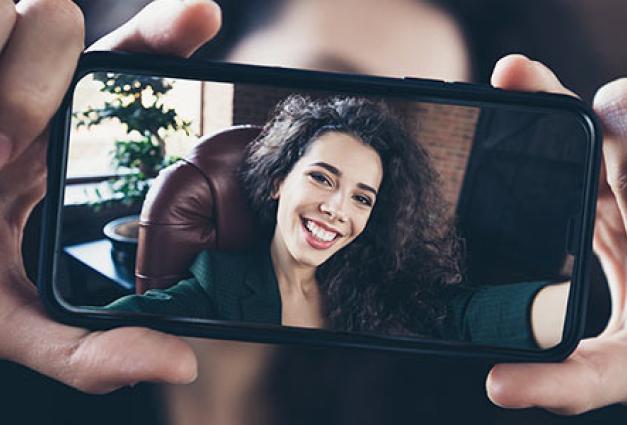 BY Jia Wei Zhang and Serena Chen
Want to feel like you are being true to yourself? Try being nice to yourself.
Character & Context Blog 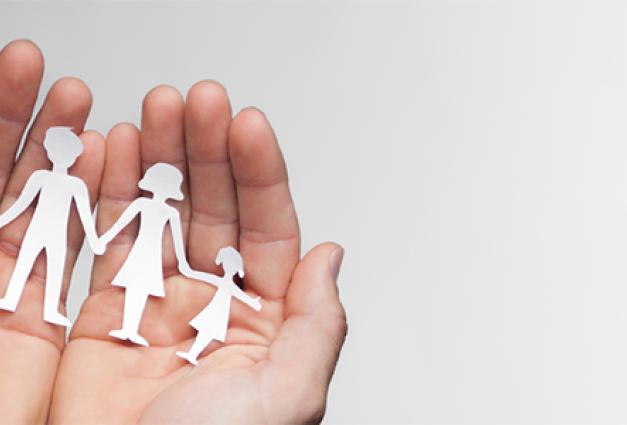 If You Were Conceived from Donated Sperm or Eggs, Would You Want to Contact Your Parent?

BY Elizabeth B. Lozano
Finding out that you were conceived from donated sperm or eggs can be quite a shock. How people react depends on their approach to relationships.
Character & Context Blog