Why “Just Go For It” is Bad Dating Advice

The world regularly tells men with a crush on a woman to “just go for it.” What else is a guy, pining and tortured over a girl, supposed to do? “Just ask her out!,” the exasperated friends in any buddy movie would roar. “What have you got to lose?”

The problem with this advice is that it is assumes that the only person with something to lose is the individual with the crush. Maybe it would be better for the guy in this scenario to stop pining, confess his feelings, and find out the girl he has a crush on isn’t interested in him. But what about the girl who has to reject him? Would that decision be better for her?

Rejecting someone is deeply distressing, regardless of gender or sexual orientation. However, research suggests that we tend to overlook the uncomfortable position we put the other person in when we are caught up in our own romantic feelings.

In two studies Lauren DeVincent and I conducted, we found that romantic suitors underestimate how uncomfortable their unwanted advances make those on the receiving end feel, believing that the targets of their romantic advances feel more comfortable rejecting their advances than is actually the case.

In one study, we asked 942 graduate students to recall their own experiences as suitors and romantic targets. Of our survey respondents, 277 reported either having romantically pursued someone in their field who wasn’t interested in them, or having been pursued by someone in their field they were not interested in. We then asked both groups of individuals how difficult it was to say “no” (if they had been pursued) or how difficult they imagined it was for the other person to say “no” (if they were the pursuer) to these unwanted advances, and how bad and uncomfortable the targets in these instances felt doing so. We found that people who had initiated romantic advances thought their targets had felt freer and more comfortable saying “no” to them than targets reported they actually felt.

Participants in this study were not randomly assigned to the conditions of being a “suitor” or “target,” raising the possibility that people who identified themselves as suitors versus targets in were either different types of people or were recalling different types of experiences. To address this concern, we ran an on-line study in which we asked 385 respondents to read a brief hypothetical story about a single, sexually compatible co-worker who asks another single co-worker out on a date. Participants were randomly assigned to imagine this scenario from the perspective of either the “target” or the “suitor.” Similar to our first study, participants who were assigned to the role of “target” reported that they would feel more uncomfortable rejecting their co-worker’s advances than those who were assigned to view the situation from the role of “suitor” imagined the other person would feel saying “no.”

Notably, both men and women underestimated targets’ discomfort when they recalled or imagined being in the position of a romantic suitor in these studies. However, women were far more likely to report having been the target of unwanted romantic advances, suggesting that these dynamics may be particularly consequential for women.

Although we all know that it feels bad to be rejected, we may not fully appreciate how bad it feels to be the one doing the rejecting. Our research suggests that it’s harder for someone to say “no” to our romantic advances than we realize. That means that, by asking someone out, we may be putting them in a more difficult position than we intended if it turns out they aren’t interested.

Does that mean that you should never ask someone out you’re not 100% sure is interested in you? I wouldn’t go that far. But the threshold of uncertainty at which many of us, particularly men, feel comfortable approaching—and hitting on—others may need to be recalibrated. All of us, men and women alike, should invest more time and effort into being more certain that someone is interested—or at least being sure they are not completely disinterested—before confessing our feelings, asking them out, or trying to get physical.

Vanessa Bohns is a social psychologist and an Associate Professor of Organizational Behavior at Cornell University. You can find out more about her research on social influence, compliance, and consent here: https://www.ilr.cornell.edu/people/vanessa-bohns 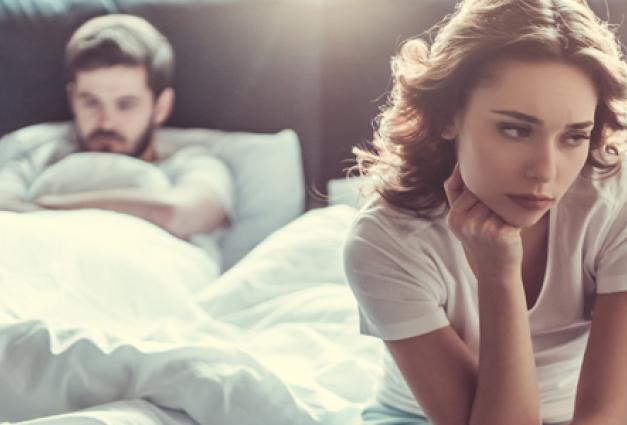 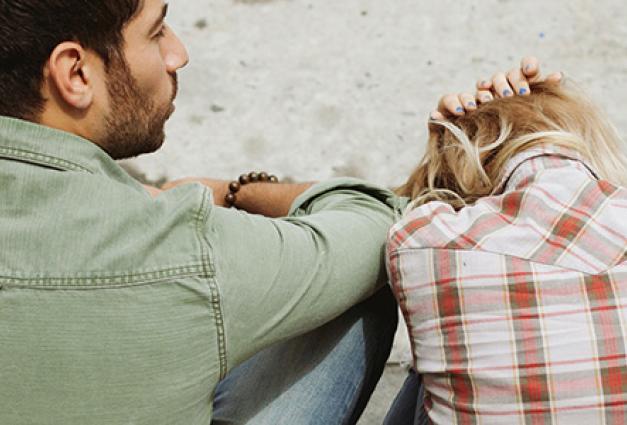 Why Do People Fall into the Trap of On-again/Off-again Relationships?

BY René Dailey
Some people can’t seem to decide whether to stay together or break up. Is their personality to blame?
Character & Context Blog 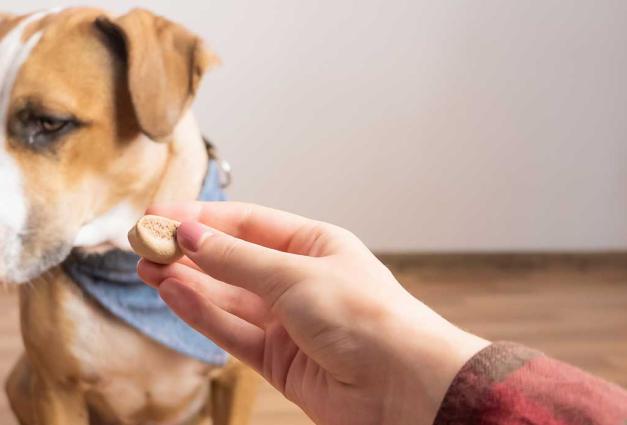 Can Your Pet Reject You?

BY Stephanie B. R. Rothman
Rejection hurts—even when from our pets.
Character & Context Blog