Why Third Place is Usually Better than Second

Almost 25 years ago, Victoria Medvec, Scott Madey, and Tom Gilovich made a surprising discovery about the pain of coming in second and the joy of coming in third. In major athletic competitions – such as the Olympic Games – competitors seem to be happier when they finish third rather than finish second.  If this sounds a little crazy, welcome to a phenomenon known as counterfactual thinking – thinking about “what might have been.”

Counterfactual thinking involves mentally undoing something that has happened and imagining how it might have happened differently (counter to the facts). A great deal of research shows that people do this all the time.  And counterfactual thoughts sometimes create counterintuitive emotions. For example, missing a flight by two hours usually makes people upset. But missing a flight by only two minutes usually makes people a lot more upset.  This is because it is very easy for people who missed a flight by two minutes to mentally undo things in a way that would have allowed them to catch the flight.  But the person who missed a flight by two hours would usually have to mentally undo a lot of things to imagine arriving two hours earlier. Medvec and her colleagues felt that athletic events such as the Olympic games provided a rare chance to study the surprising emotional consequences of finishing in second versus third place.

This research team did so by considering the emotional implications of earning gold, silver, and bronze medals in major athletic competitions. Most Olympic gold medalists must surely be on top of the world after their victories. At a bare minimum, they end up on the top step of the medal stand, and their gold medals often bring them fame and fortune.  In contrast, many silver medalists may feel the pain of knowing how close they came to winning.  Despite being the second best at something in the world, they came really, really close to being number one.

For bronze medalists, however, two things would have had to have gone differently for them to have won gold (e.g., both Usain and Justin would had to have pulled a hamstring). The most salient counterfactual for bronze medalists is probably the fact that they could have easily finished in fourth place, earning no Olympic medal at all. This logic suggests that athletes might typically be happier with an inferior outcome (a bronze medal) than with a superior one (a silver medal).

To test this surprising prediction, Medvec, Madey, and Gilovich recorded NBC’s televised coverage of the 1992 Olympics.  They then extracted every scene that showed a bronze or silver medalist the moment the athletes first learned they had finished second or third. They did the same thing for the period when athletes stood on the Olympic medal stand. Finally, they showed all of the video clips to a group of raters who were not told anything about the researcher’s predictions and did not know the athletes’ order of finish. They also turned off the sound so that raters would not be biased by the comments of  the NBC sports analysts. The raters simply judged each athlete’s expressed happiness on a 10-point scale.

Medvec and her colleagues found that, despite finishing third rather than second, Olympic bronze medalists did, in fact, look happier than their slightly faster, stronger, or more coordinated peers. This was true both immediately after their performances and on the Olympic medal stand.

Of course, these results do not say whether counterfactual thinking was responsible for the observed emotions. To address this question, the researchers dug more deeply into the same Olympic TV coverage. This time they selected all of the available interviews with bronze and silver medalists and asked  raters to judge the degree to which the athletes were preoccupied with what they did versus what they almost did. This study suggested that bronze medalists were more focused on what they “at least” did – that is, what they were actually able to achieve ( “At least I broke 10 seconds – and got a medal”). In contrast, the silver medalists were typically more focused on what they “almost did” (“if only I had gotten out of the blocks a little more quickly).  A replication study focusing on a state-level athletic competition confirmed this result.

So if you are lucky enough to watch the World Athletics Championships this fall – or the Olympics in 2020 – keep your eyes on the bronze and silver medalists – and expect to see that, as Medvec and her colleagues put it, sometimes “less is more.”

This blog is adapted from a chapter by Brett Pelham on the merits of using public records to conduct research.  See Pelham, B.W. (in press). Data to die for: Archival research methods. Chapter to appear in H. Blanton (ed.) Social Psychological Assessment. Psychology Press.

Brett Pelham is a social psychologist who studies judgmental heuristics, social cognition, the self-concept, and other social psychological issues. Brett is also an associate editor at Character and Context. 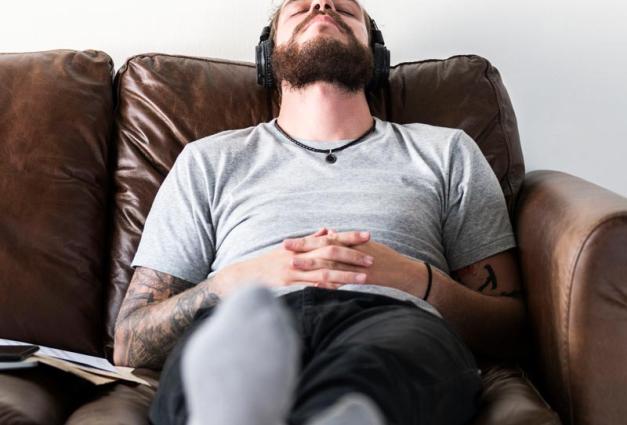 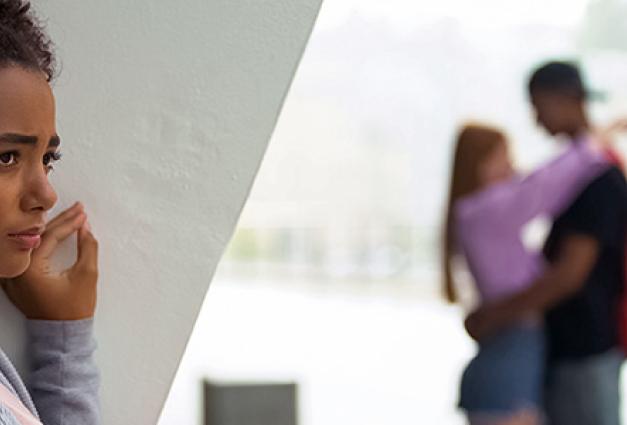 Envy Hurts Not Only Us but Also Those Around Us

BY Anna Maria C. Behler
Feeling envious not only makes us unhappy, it can affect how we treat other people.
Character & Context Blog