Researchers from California State University, Long Beach, the University of Kent and the University of Missouri collaborated on a study to test whether briefly exposing participants to alcohol-related terms increases aggressive behavior. It has been well documented by previous research that the consumption of alcohol is directly linked to an increase in aggression and other behavioral extremes. But can simply seeing alcohol-related words have a similar effect on aggressive behavior?

Participants' aggression was measured by asking them to recommend the length of time the evaluator of their essay should have to submerge his or her hand into a bucket of ice-cold water, something the participants themselves had just experienced. Lead researcher Bill Pedersen explains that the so-called cold pressor task "is often used in research on pain tolerance, which involves people submerging their hand in a bucket of ice-cold water for a number of seconds. If you've ever gone searching in the cooler for a drink once the ice has started to melt you've probably experienced this feeling; it can really hurt if you leave your hand in for more than a few seconds…Because participants know how painful this is, we can say that their recommendation represents their level of aggression toward the other person."

Results of the study confirmed the researchers' predictions. When the essay feedback was clearly hostile, participants responded with relatively high levels of aggression regardless of the terms they had been primed with. However, when the feedback was ambiguous, alcohol-primed participants were much more aggressive than nonalcohol-primed participants. The result suggests that simply being exposed to alcohol-related words makes aggressive thoughts more accessible, thereby coloring interpretation of an ambiguous event and prompting an aggressive response.

In a follow-up experiment, the researchers found that the effect of alcohol-word priming on aggressive behavior is relatively short-lived—the effect begins to diminish within 7 minutes, and is gone by 15-minutes following alcohol-word exposure—and that alcohol-word priming changes the perception of another person's actions, making them seem more hostile. Together, the findings of the two experiments indicate that alcohol cue priming affects behavior primarily by increasing the accessibility of alcohol-related thoughts stored in long-term memory.

Alcohol and aggression are often linked, either through personal experiences or simply through cultural beliefs. The current findings indicate that, because of this link, simply being exposed to alcohol-related words is sufficient to bring about a change in aggressive behavior, particularly when another person's intentions are unclear. This finding is important, in part, because such effects typically are attributed only to alcohol's pharmacological effects on brain function. As this work demonstrates, an increased aggressive response can occur without the consumption of alcohol or even the conscious knowledge that an alcohol-related stimulus has been encountered.

Pedersen's lab is currently looking at how priming different aspects of religion may impact aggressive behavior. 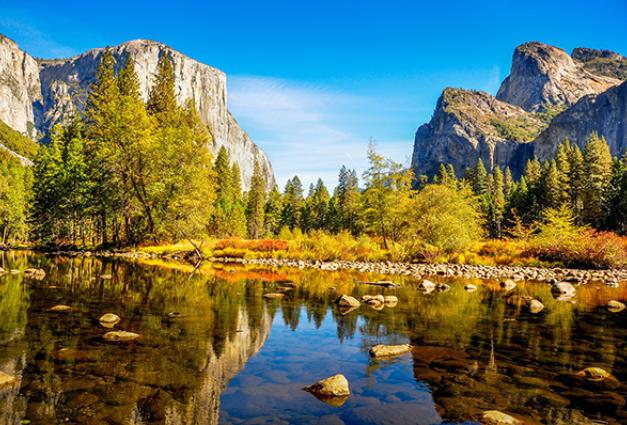 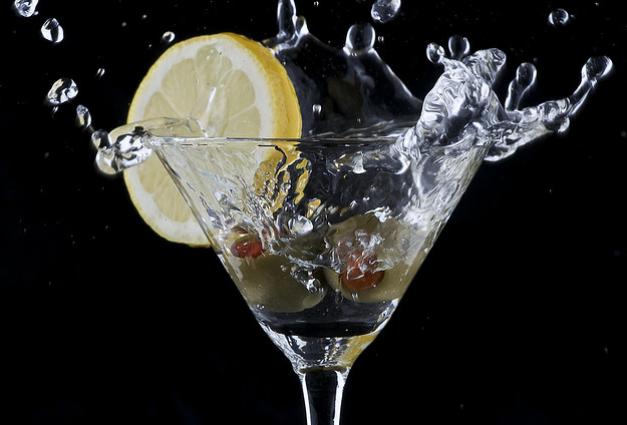 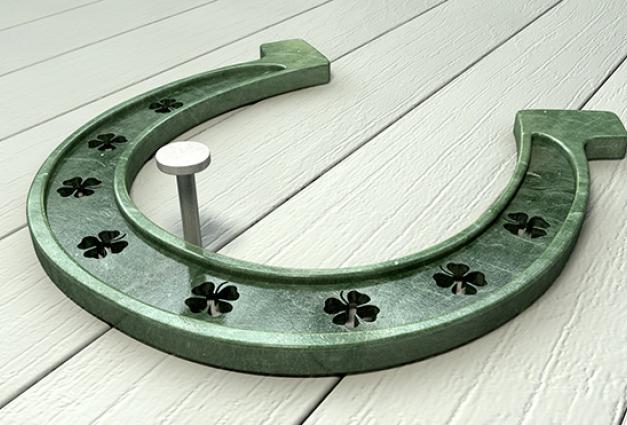 Lucky Charms: When are Superstitions Used Most?