Engagement with the arts can help societies counter economic, cultural and political divisions, new research co-ordinated by psychologists at the University of Kent shows.

The study  provides evidence that the arts can act as a key social psychological catalyst that can foster and maintain social co-operation.

Researchers, including a psychologist at the University of Lincoln, used data from a national UK survey of attitudes to establish that people’s greater engagement in the arts predicts ‘prosociality’, whereby people were more likely to volunteer and give to charity over a two-year period.

Professor Dominic Abrams at the School of Psychology was the corresponding author on the research, entitled The Arts as a Catalyst for Human Prosociality and Cooperation, working with first author Dr Julie Van de Vyver at Lincoln.

The researchers, who also worked with charity People United and were supported by grants from Arts Council England and the Economic and Social Research Council (ESRC), made use of data from the ESRC’s Understanding Society annual national longitudinal survey of 30,476 people in the UK.

The team looked at the positive relationship between arts engagement (attendance and participation) and prosociality (charitable giving and volunteering).

They found that engagement in the arts predicted prosociality ‘more strongly than a large set of demographic variables such as gender, individual resources such as personal income, core personality such as openness, and sports engagement’.

Commenting on the finding, Dr Abrams said that it was remarkable that ‘regardless of people’s age, education, employment and savings their engagement with the arts remained a stronger predictor of their prosociality than did any other variables’. Dr Van de Vyver said that ‘it is particularly impressive that people who engaged more with the arts two years earlier continue to show even greater prosociality now’.

The researchers conclude that one implication of their findings for policy-makers is the potential for ‘substantial social and economic gains’ from investing in the arts. They argue that these may be achieved ‘effectively by policies or investments that make the arts more widely available and ensure that access is not restricted only to the wealthy’.

The Arts as a Catalyst for Human Prosociality and Cooperation  (Julie Van de Vyver and Dominic Abrams) is published in the journal Social Psychological and Personality Science. 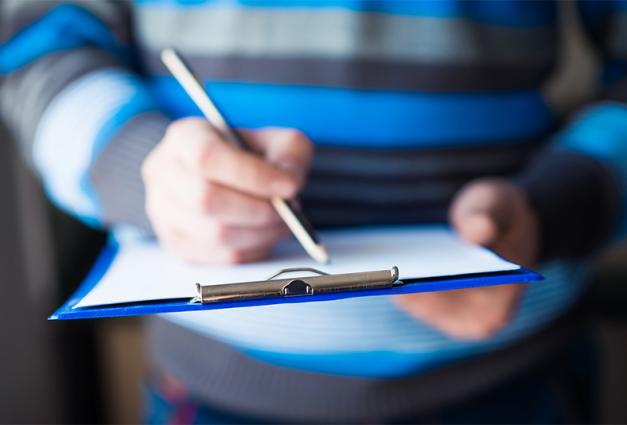 Generosity and Commitment to Causes Improve When Giving is Personal 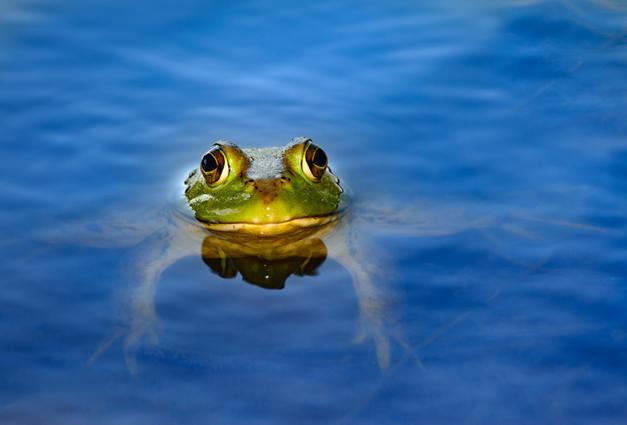 People Looking for Prestige Prefer “Big Ponds” Over Small Ones