In The Blink of an Eye: People Perceive Sex Ratio and Threat of Group in Less Than a Second

In almost as quickly as it takes to blink an eye, we make assumptions about a group of people. New research from UCLA (University of California, Los Angeles) shows people perceive the sex ratio of a group, and decide if the group is threatening or not, in half a second. The perceptions of the number of men in the group are accurate, according to the research.

The number of people in the group, and who’s in the group, matter, say the researchers, because people tend to find groups more threatening than a single person.

“These judgments impact whether we think groups are hostile or hospitable,” says lead author Nicholas Alt, a psychology graduate student at UCLA. “For example, if you enter a public park, you rapidly notice the number of men and women. And, if there are only men or a majority are men, you would judge the group as threatening.”

Both social psychology and vision science research has shown merely glimpsing a face, human perceivers rapidly and efficiently decipher others’ social category memberships (e.g., race, sex), emotional states (e.g., happiness, fear), and interpersonal traits. In the real world, people encounter groups, not just individuals. Would perceptions made at the individual level translate to groups? That’s what Alt and his colleagues wanted to understand.

They combined insights from social psychology and vision science to test novel questions regarding whether people can accurately report a group’s sex ratio and in turn, whether evaluative judgments of threat are connected to who is in the group.

Alt and colleagues ran a series of three studies to understand how quickly people detected differences in groups, and measure their accuracy. Overall, participants rapidly (in 500 milliseconds) extract a group’s ratio of men to women and judged groups as more threatening as the ratio of men to women increased. The authors found the judgments were evident in both explicit and indirect evaluations.

Now that they’ve shown people rapidly and accurately extract social category information from groups of faces, Alt and colleagues want to see if there are ways to manipulate one’s perception of groups, and how that affects group cohesion. They are also testing whether visual cues to masculinity and femininity are perceived at rapid speed and their effect on social evaluative judgments. 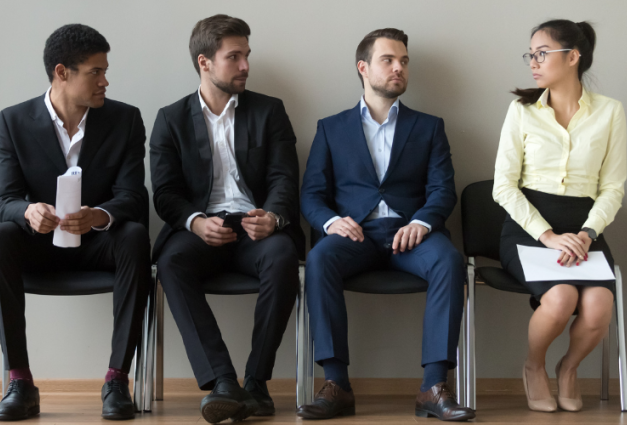 From Bullying to Relationships: Mapping Our Online Communications 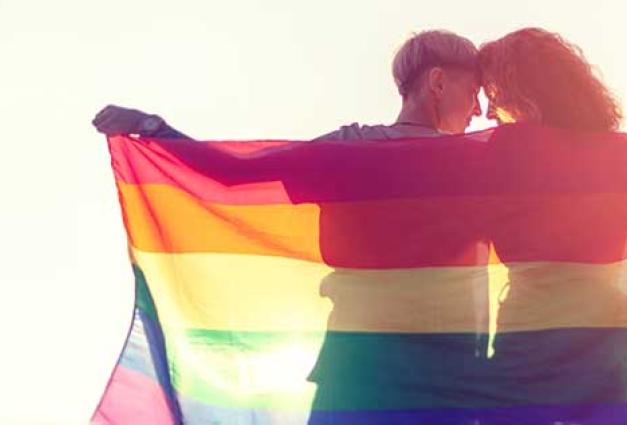 A study of attitudes towards sexual minorities in 23 countries show more negative views towards gay men than lesbian women, but culture creates some variation on who holds the negative attitudes.
Press Release