Expectations Can Minimize Unethical Behavior in the Powerful

Focusing the powerful to think about how they should behave may serve as a potential form of “preventative medicine” against the abuse of power.

While there are many examples of unethical leaders, from FIFA to the recent political discoveries from the Panama Papers leak, there are countless other examples, though not as headline grabbing, in history of leaders acting morally. Recent research offers new ideas for curbing unethical behavior by those with power – it all depends on how people in power think about their power.

“We suggest that how today’s leaders and managers think about the power they wield can shape how they behave,” says lead author Miao Hu (Shidler College of Business, University of Hawai’i at Manoa). “Moreover, focusing the powerful to think about how they should behave may serve as a potential form of preventative medicine against the abuse of power.”

Researchers Miao Hu (University of Hawai’i at Manoa), Derek Rucker (Northwestern University), and Adam Galinsky (Columbia University), collaborated on the project. The study is published in the June issue of Personality and Social Psychology Bulletin.

In a second experiment, the researchers manipulated 222 participants’ sense of power and types of expectations before measuring their likelihood to engage in unethical behavior. They found those in high power reported higher intentions of unethical behavior than those of low-power when focused on descriptive expectations. This pattern reversed under the prescriptive scenario in that the powerful had less unethical intentions than the less powerful.  They replicated this study with another independent sample of participants and found similar results.

The final test involved the opportunity to cheat in a die roll game. 182 college students rolled a die five times for the chance to win a $50 gift card.  The higher their roll totals, the more times their name would be entered into a drawing for the gift card.  After providing the participants the instructions, the authors allowed the students to report their totals.  Analyzing the numbers reported, the authors could determine if the number of successful high rolls was significantly higher than pure chance, which would be a sign of cheating.

This prescriptive nature, say the authors, could help leaders.

“First, organizations might lessen the corrupting effects of power by highlighting how the powerful should behave,” says Hu, “Leaders can also remind themselves how they should behave to prevent their own misuse of power.”

The authors note that this is an initial series of tests. The present research has not tested the influence of such subtle manipulations in real-world environments, nor has it examined such effects for more chronic positions of power.

Miao Hu, Derek D. Rucker, Adam D. Galinsky. "From the Immoral to the Incorruptible: How Prescriptive Expectations Turn the Powerful Into Paragons of Virtue," Personality and Social Psychology Bulletin June 2016. 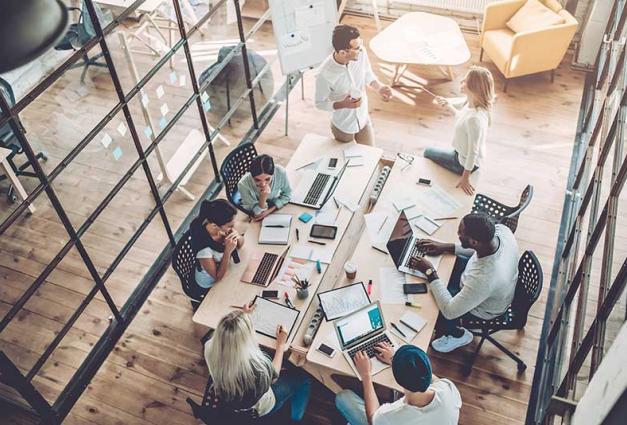 As an Act of Self-disclosure, Workplace Creativity Can Be Risky Business

BY Phil Ciciora
It’s increasingly common for managers to direct employees to “be creative” during office brainstorming sessions. But should employees acquiesce to that managerial edict?
Press Release 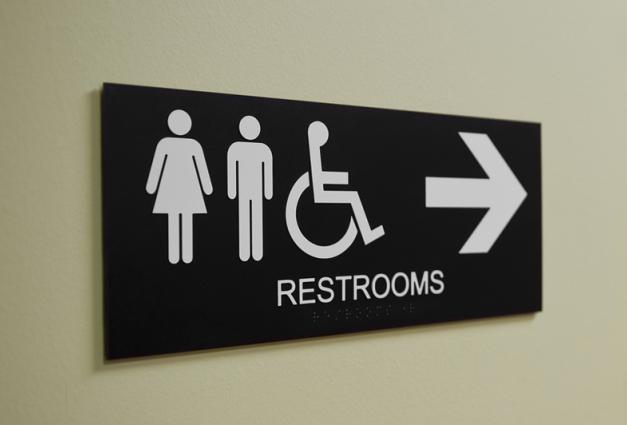 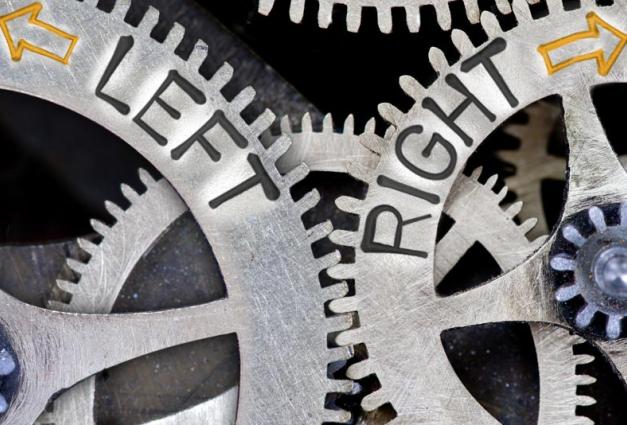