Washington, DC - When it comes to making new friends, status symbols actually repel people from making friends with us, according to new research published in the journal Social Psychological and Personality Science.

“Often times we think that status symbols – whether a luxury car like a BMW, a brand name purse like Prada, or an expensive watch like Rolex – will make us look more socially attractive to others,” says Stephen Garcia (University of Michigan).  “However, our research suggests that these status signals actually make us look less socially attractive, not more.”

The scientists conducted a series of six studies, where participants either presented themselves as possible friends, or they were the people evaluating who they would want to be their friends. Throughout the studies, people presenting themselves to a new group chose higher status items. Yet for the people asked about who they would want to be friends with, they preferred people with lower or neutral status symbols.

To control for the possibility that a luxury good might play a role in people’s reactions, the researchers conducted a study where they asked people which of two plain t-shirts participants would wear to a picnic in their efforts to make new friends. One t-shirt had “Walmart” written on it in plain script, and the other t-shirt had “Saks Fifth Avenue” written on it in plain script.

While the shirts were not luxury items, 76% of the participants who presented themselves as new friends chose to wear the t-shirt that said, “Saks Fifth Avenue,” whereas 64% of the would-be friends chose the person wearing the “Walmart” t-shirt.

The results appear to be consistent across socioeconomic groups. The only difference is that what is considered high status depends on one’s socioeconomic status.

“At a societal level, we may be wasting billions of dollars on expensive status symbols that ultimately keep others from wanting to associate with us,” says Kimberlee Weaver Livnat (University of Haifa). “And to the extent that close friendships are important to well-being, we may be inadvertently hurting ourselves.”

Does this mean that status symbols are always bad?  “No, not necessarily” says Patricia Chen (National University of Singapore). “Our findings right now only apply to the formation of new friendships. Status symbols may very well be beneficial at other times and in other settings, such as when trying to establish new business contacts.” Their last study in the paper finds that signaling high status symbols can, in fact, be helpful in attracting potential contacts, although not remarkably more than neutral status symbols.

Media may request a copy of the paper by contacting press@spsp.org. 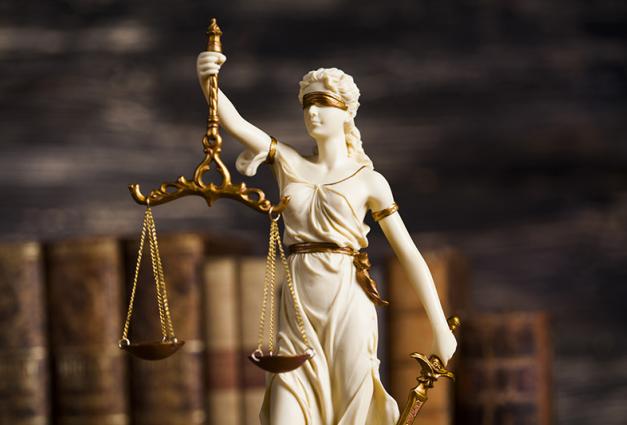 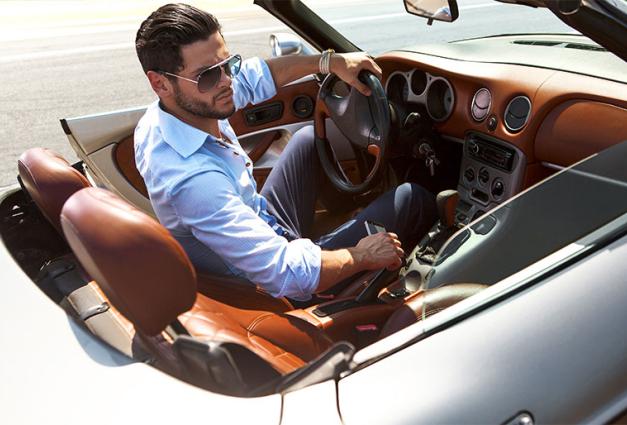 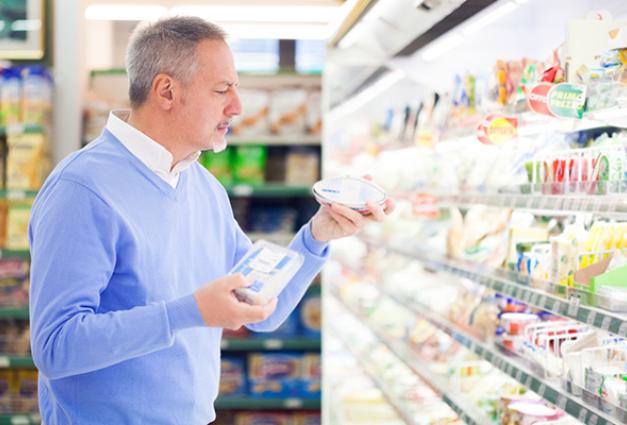