Women in sexual relationships with men may change their own sexual behavior in an effort to protect their partners’ perceived manhood, a new study finds. The more women perceived their partner’s sense of masculinity as fragile, the more they reported faking orgasms and the lower their sexual satisfaction, according to a new study published in Social Psychological and Personality Science.

Most prior research on manhood focuses on how the cultural view of masculinity affects men and their behavior. This new research examines the subject from the perspective of women who seek to protect their partners’ sense of masculinity, perhaps at their own expense.

“Women are prioritizing what they think their partners need over their own sexual needs and satisfaction,” explains lead author Jessica Jordan of the University of South Florida.

In one study that collected data from 283 women, researchers found that the more women perceived their partner’s manhood as precarious, the more anxiety and poorer communication they experienced, which in turn predicted a lower rate of orgasms and sexual satisfaction. An additional study, involving 196 women, found that participants who were asked to imagine a male partner whose manhood was fragile were also less likely to provide honest sexual communication.

“If a woman is concerned about inadvertently threatening her partner’s manhood, that could lead to a breakdown of communication,” Jordan explains.

In a third study, researchers recruited 157 women in sexual relationships with men from Facebook to complete an anonymous survey about their sex lives. The results showed that women who made more money than their partners were twice as likely as those who did not to fake orgasms.

Jordan discourages interpreting that the decrease in sexual satisfaction and honest communication as the fault of the man or woman involved. She explains that if women have been led to believe that it is their job to protect their partner’s sense of masculinity by withholding sexual feedback, it makes sense for them to do so. Likewise, if men are not made aware that their behavior (or that of men in general) gives their partner the perception that sexual feedback is not welcome, they are not given the opportunity to tell their partner otherwise.

Future research, Jordan says, should explore this phenomenon within couples, including men in same-sex couples.

While the current research focused on how women perceive and respond to masculine insecurity, Jordan notes that it is important to remember that honest communication and understanding your partners’ sexual needs benefits men as well.

“When society creates an impossible standard of masculinity to maintain,” says Jordan, “nobody wins.”

Photo by Alex Green from Pexels 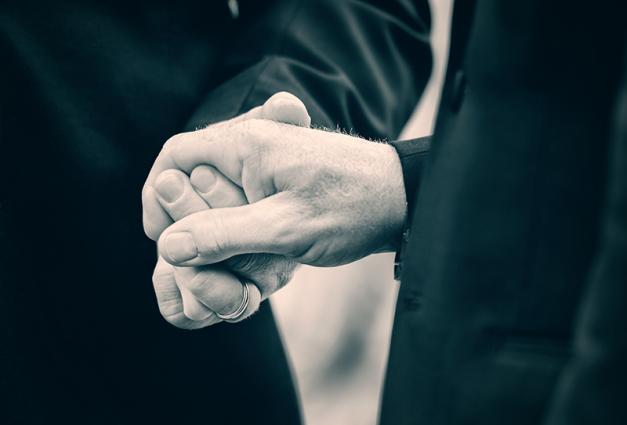 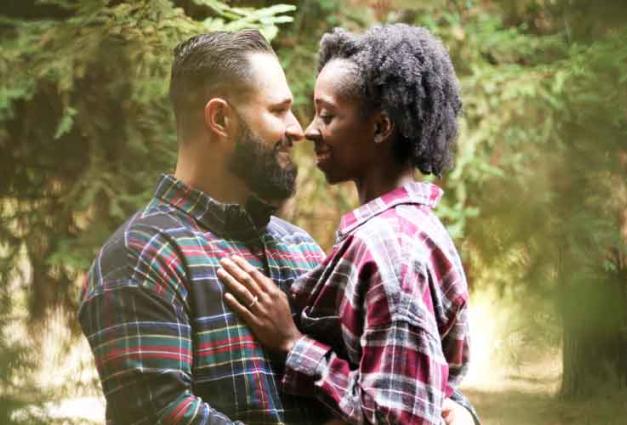 Two-Thirds of Romantic Couples Start Out as Friends, Study Finds