Washington, D.C. - Are you more likely to use words like “happy” and “family” in your social media posts? Or do you use emotional and cognitive words like “angry” and “thinking?” The words you use may be a clue to your religious affiliation. A study of 12,815 U.S. and U.K. Facebook users finds use of positive emotion and social words is associated with religious affiliation whereas use of negative emotion and cognitive processes is more common for those who are not religious than those who are religious.

The work replicates Ritter et al.’s 2013 results on religious and nonreligious language use on Twitter and appears in the journal Social Psychological and Personality Science. Researchers from the U.S., U.K., and Australia conducted the work.

And they found some additional insight; “non-religious individuals make more frequent mention of the body and of death” than religious people, says Yaden.

The researchers collected data from the MyPersonality application, which asked Facebook users to report their religious affiliation (among other things), and asks them for consent to allow researchers to analyze their written online posts and other self-reported information (Kosinski, Stillwell, Graepel, 2013). They ran two analyses, to see what words each group (religious vs. non-religious) used more than the other group.

The team conducted both a “top-down” and a “bottom-up” analysis. The top down approach, Linguistic Inquiry and Word Count (LIWC), uses groupings chosen by researchers, and is useful in making sense of the data in terms of theory. The “bottom-up,” or Differential Language Analysis (DLA), approach allows an algorithm to group the words and can provide a more “transparent view” into the language.

Unsurprisingly, religious people used more religious words, like “devil,” “blessing,” and “praying” than do non-religious people. They also showed higher use of positive words like “love” and family and social words such as “mothers” and “we.”  The non-religious individuals used words from the anger category, like “hate” more than did religious people. They also showed a higher use of words associated with negative emotion and cognitive processes such as “reasons.” Other areas where the nonreligious dominated: swear words (you can figure those out), bodies, including “heads” and “neck” and words related to death including “dead.”

The Role of Religion

While secularism is increasing in the west, “over 80% of the world’s population identifies with some type of religion – a trend that appears to be on the rise” write the authors. “Religion is associated with longer lives and well-being, but can also be associated with higher rates of obesity and racism.”  For the researchers, understanding language use is part of the bigger picture of understanding how religious affiliation relates to these life outcomes.

Yaden and his colleagues do not know if the different linguistic behaviors between religious and non-religious people reflect the psychological states of those in the group, or if the language use reflects the social norms of being part of that group, or some combination of the two. They hope further research will offer more insights.

Originally Yaden and colleagues hoped to “compare different religious affiliations with one another. That is, how do Buddhists differ from Hindus? Christians from Muslims? Atheists from Agnostics?,” but they did not have enough specific data to conduct these analyses. “We hope to do so once a larger dataset becomes available to us,” says Yaden.

Media may request a copy of the paper at press@spsp.org. 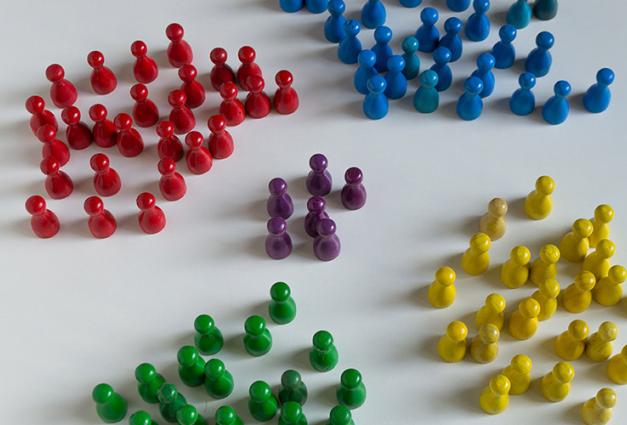 Belief in all powerful supernatural entities that police moral behavior between people has been shown to promote prosocial behavior between co-religionists. But do these effects extend to members of different religious groups?
Press Release 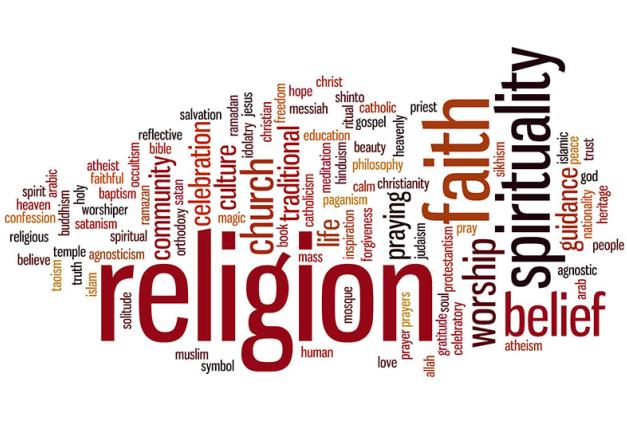 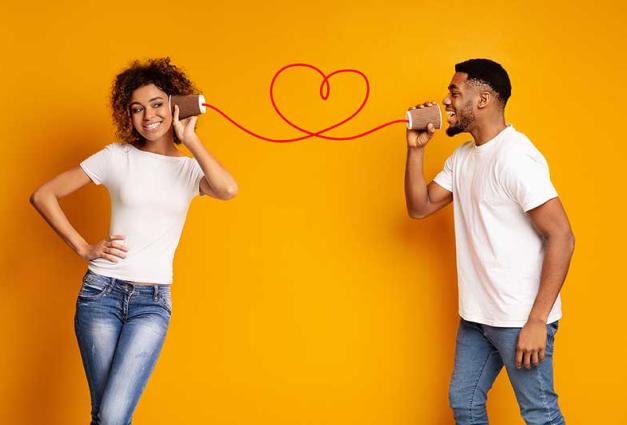 I, You, or We: Pronouns Provide Hints to Romantic Attachment Styles