When University of Toronto psychologist Daniel Re set out to study the habits of selfie-takers on social media, no amount of overestimation could have prepared him for the high opinions people seem to have of themselves online.

“It was actually a lot of fun,” says the Department of Psychology postdoctoral researcher, who collaborated  with his undergraduate students on the study, titled “Selfie Indulgence: Self-Favoring Biases in Perceptions of Selfies”.

“This was definitely more lighthearted than the things we usually observe,” he adds of the study, which found that “frequent-selfie-takers” rated their own selfies higher than other people’s opinion of those same selfies.

In-fact, according to the study, even selfie-takers who claimed they disliked the narcissism they associated with other people’s selfies still rated their own selfies higher than anyone else rated them.

“That was a real surprise,” Re says. “They seem to be aware that people don’t like seeing a bunch of selfies of others, but when you ask people who hate selfies to rate their own selfies they rate them really high — almost as if they’d forgotten what they just said.”

To conduct the study, Re and team escorted 200 undergraduate students into a room where they were each asked to take a photo of themselves that they would be happy posting online.

Then the researchers came into the room and asked each student to pose for a photo as if it was being taken by a friend who was going to post the photo on social media.

The students — who weren’t told what the study was about — were also asked to fill out a narcissistic personality survey, as well as a questionnaire about their selfie-taking habits.

A separate group of nearly 200 people then rated the selfie-takers’ photos on the same 1-7 scales for attractiveness and likability.

Roughly half of the student participants reported regularly taking selfies (roughly 5 selfies in the week previous to the study, posting an average of 1.5 of those selfies in that time frame.)

This study was all about you

The results of the study paint a picture of the generous views certain people have of themselves, compared to unbiased views that others have of how we present ourselves online.

“We actually had a really hard time finding our group of non-selfie-takers,” Re says. “Some people reported taking as many as 20, 50, even 100 selfies in a week.”

“People take so many of these, they trick themselves in to thinking they’re doing a good job at it,” says Re. “Ironically, by doing so, they may be making themselves look more narcissistic and less attractive.”

Re says he’s interested in doing a follow-up survey with a larger, more-diverse sample, as such insights into our online presence can have important implications for career advancement, personal relationships, and other instances where it’s important to be seen in a positive light.

Re’s study appears in the May 18 edition of the journal Social Psychological and Personality Science. 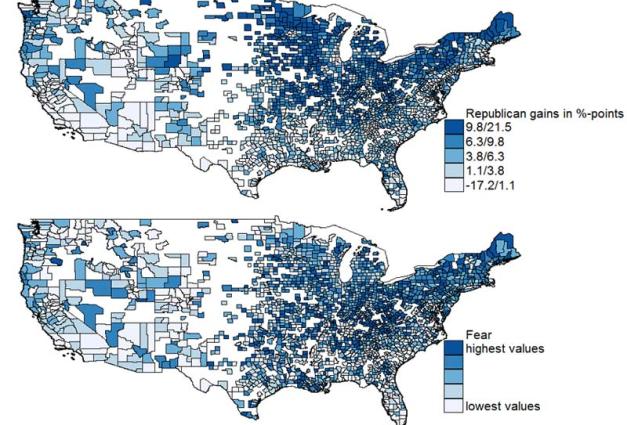 Neuroticism Could Be 'Sleeper Effect' in Trump and Brexit Campaigns 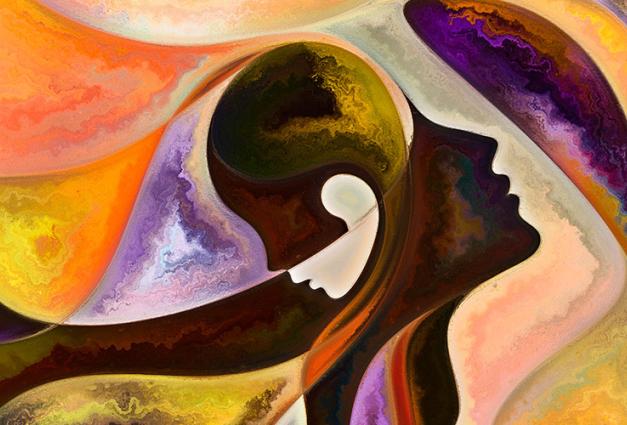 Does “Heart on Your Sleeve” Equal “See What You Get”?

BY Erika Pages
Are the people that wear their heart on their sleeves the same people that we describe as “what you see is what you get”?
Press Release 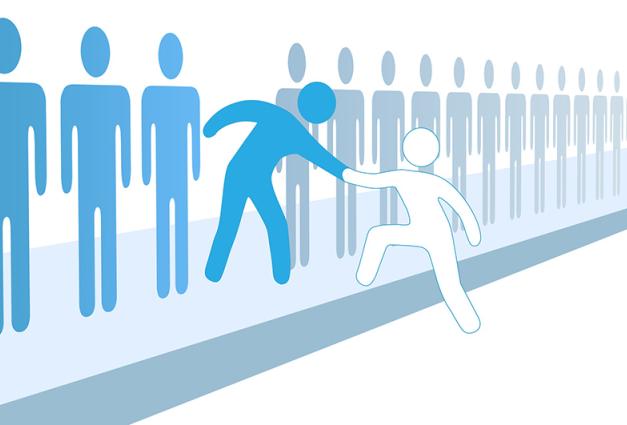