San Antonio, Texas - Over 128 million daily commuters in the U.S. and 75% report they drive alone. From improving traffic flow to air quality, convincing people to choose a possibly “greener” mode of transportation presents many challenges. Psychology researcher Gregory Thomas (Cardiff University) shows that if people are going to change their commuting habit, it needs to happen within the first three months of a move. He will present his research at the 18th Annual Convention of the Society for Personality and Social Psychology.

In a study of 18,053 individuals in the United Kingdom, Thomas and his colleagues show that when people move to a new home that they are most apt to respond to pro-environmental behavior, in this instance, transportation choices.

While other research has shown that this disruption effect occurs after a move, Thomas’s research is one of the first to identify the “window of opportunity” for the habits to stick.

“People have about three months, and then the opportunity for new habits diminishes,” says Thomas.

Their results showed that recent home movers (less than one year) with stronger environmental views had lower levels of car use than those with similar levels of environmental concern but who had not recently moved, suggesting that the change in context facilitated this difference in travel mode choice.

“Those with stronger environmental attitudes are linked to lower levels of car use immediately after moving home, but that this link between attitudes and behavior diminishes over time,” says Thomas.

From a policy perspective, the research suggests outreach activities to commuters would be best timed or aimed at people new to their neighborhood.

“Interventions to promote changes in behavior may be more effective when targeted at people who are undergoing changes in their routines,” says Thomas.

Thomas notes that other life events may “encourage habit disruptions; moving to a new job, having a new child, retirement, or (unfortunately) the loss of a loved one.”

But because habits are dependent on stable contexts of daily life, the changes have to be big enough to create the opening for habit change.

“It would be very interesting to see how life events on family life (birth or deaths) may change habits, as the physical context (the home/workplace) may not change, but the psychological disruption would be still be significant,” writes Thomas.

Habit Discontinuity, the Self-Activation Hypothesis, and the Diminishing Influence of Context Change, is part of the session On the Yin and Yang of Habits and takes place on Friday, January 20, 2017 at the SPSP Annual Convention. More than 3000 scientists are in attendance at the conference in San Antonio, Texas, from January 19-21.

Media interested in covering the event can register to attend the meeting and request interviews with researchers by contacting press@spsp.org. 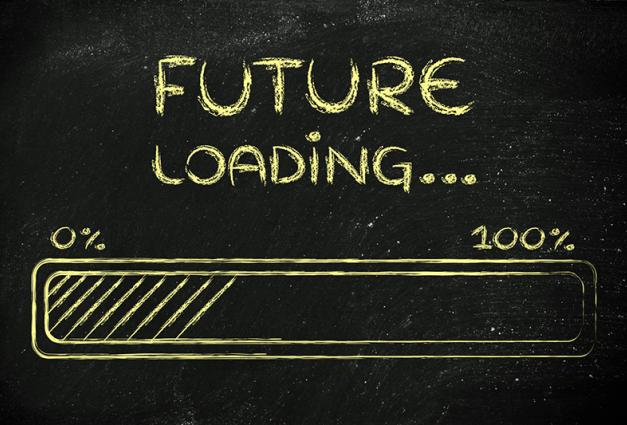 Thinking of Changing Your Behavior in 2017? Try Moving First 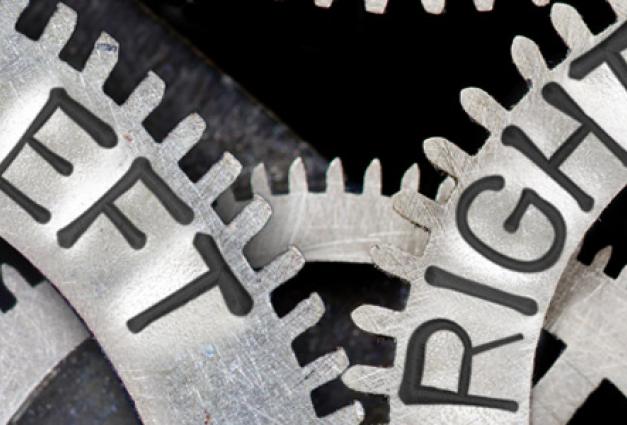 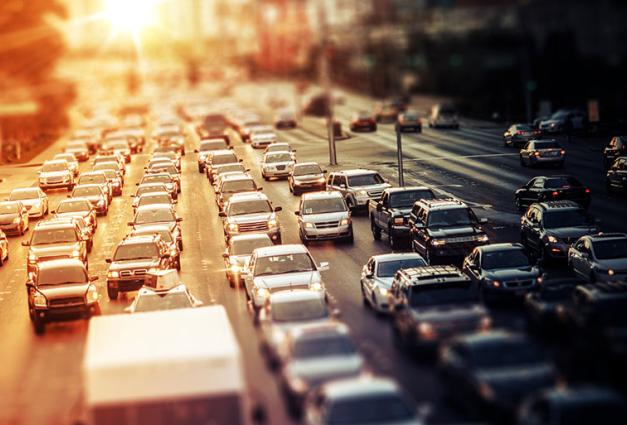