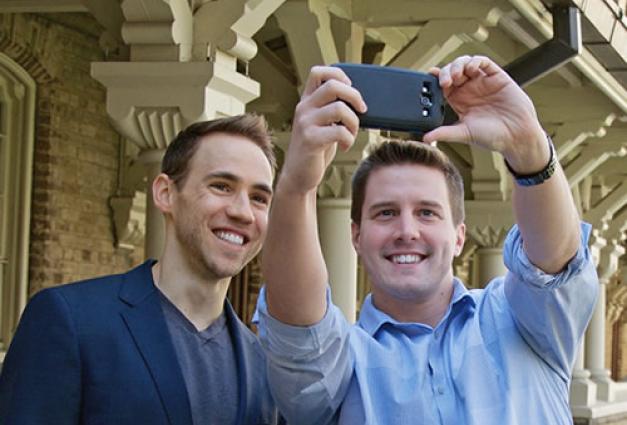 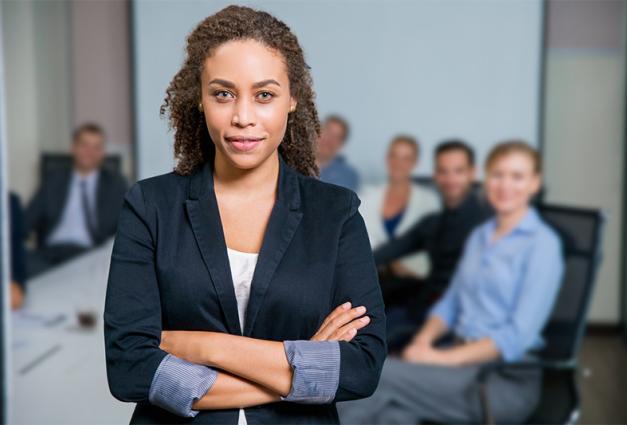 The Best Hedge Fund Managers Are Not Psychopaths or Narcissists, According to New Study