More communication among individuals is occurring online, and often between individuals who do not know each other offline. Researchers at York University are looking to understand the potential impressions and their limitations of those we meet in a digital context. In a study published in Personality and Social Psychology Bulletin the researchers specifically looked at what personality traits are conveyed by a user's avatar.

Design of the study

An avatar is typically an image that represents the self in a virtual world, ranging from simple drawings (e.g., Mii characters on Nintendo Wii) to detailed three-dimensional renderings of characters (e.g., World of Warcraft). Avatars allow individuals to express, or suppress, various physical or psychological traits in a digital world. Previous research has shown that individuals typically choose and prefer avatars perceived to be similar to themselves.

Results of the study

Gender differences were also examined in the study. The researchers found that when rating avatars created by females, perceivers tended to rate them as being more contentious and open, even after taking into account the creator's actual traits. Based on previous studies, the researchers expected to see individuals relying on gender associations to inform their personality judgments. Surprisingly, avatar gender didn't influence judgments in typical gender stereotypic directions. "One possibility is that digital contexts activate different gender stereotypes than in real-world contexts, but more research is necessary to explore this," Katrina Fong says.

The avatars in the study are basic and simple avatars, so the researchers caution on extending these results to more complex and dynamic avatars, like those found in three-dimensional digital worlds. The study does show that avatars can offer accurate information about the creator's personality, and individuals high in agreeableness tend to create an avatar that others want to befriend--not unlike the real-world.

This research was funded in part by a grant from the Social Science and Humanities Research Council of Canada.

Personality and Social Psychology Bulletin (PSPB), published monthly, is an official journal of the Society of Personality and Social Psychology (SPSP). SPSP promotes scientific research that explores how people think, behave, feel, and interact. The Society is the largest organization of social and personality psychologists in the world. Follow us on Twitter, @SPSPnews and find us at facebook.com/SPSP.org 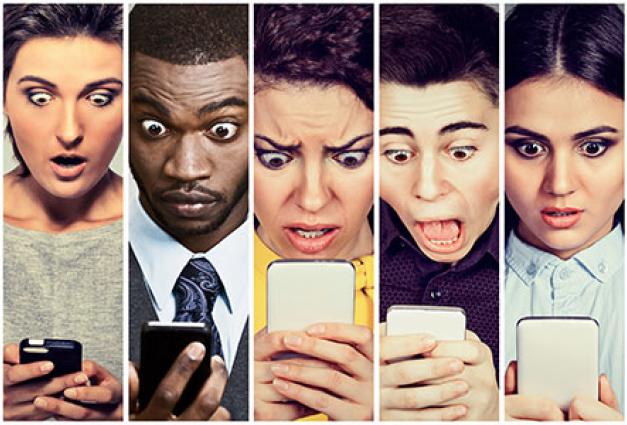 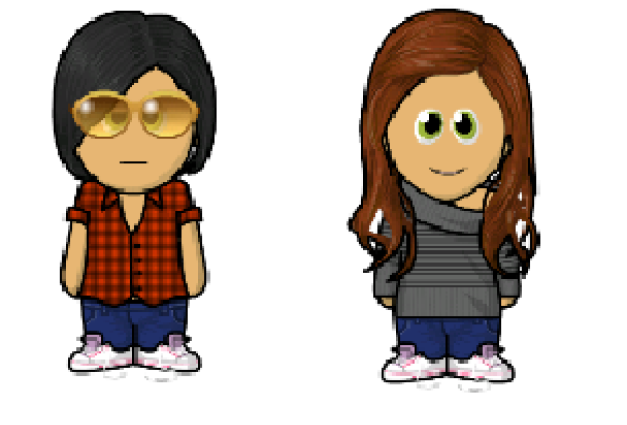