When It Comes To Knowing Your True Self, Believe In Free Will

Diminishing a person’s belief in free will leads to them feeling less like their true selves, according to recent research published in Social Psychological and Personality Science. In a pair of studies, researchers from Texas A&M University manipulated people’s beliefs in free will to see how this would affect the subjects’ sense of authenticity, their sense of self.

“Whether you agree that we have free will or that we are overpowered by social influence or other forms of determinism, the belief in free will has truly important consequences,” says lead author Elizabeth Seto, a Graduate Student at the Department of Psychology at Texas A&M University.

Previous studies have shown that minimizing belief in free will can increase cheating, aggression, and conformity and decrease feelings of gratitude.

Other research indicates that feeling alienated from one’s true self is associated with increased anxiety, depression and decision dissatisfaction. On the other hand, knowing one’s true self positively influences self-esteem and one’s sense of meaning in life.

To influence the feeling of free will, nearly 300 participants were randomly separated into groups and wrote about experiences that reflected free will or showed a lack of free will. They were then asked questions to evaluate their sense of self. Those in the low free will group showed significantly greater feelings of self-alienation and lower self-awareness than those in the high free will group.

In a follow-up pre-registered study, a similarly sized group of participants experienced the same free will manipulation and were then presented a choice: keeping money for themselves or donating to a charity. After making their decision, researchers asked them how authentic they felt about their decision. The participants in low free will belief group reported less authenticity during the decision making task than their high freewill counterparts.

“Our findings suggest that part of being who you are is experiencing a sense of agency and feeling like you are in control over the actions and outcomes in your life,” says Seto. “If people are able to experience these feelings, they can become closer to their true or core self.”

Her next steps are to look more directly at how this may impact immoral behaviors.

“When we experience or have low belief in free will and feel ‘out of touch’ with who we are, we may behave without a sense of morality,” says Seto. “This is particularly important if we have a goal to improve the quality of life for individuals and the society at large.”

When Women Sell Themselves Short On Team Projects 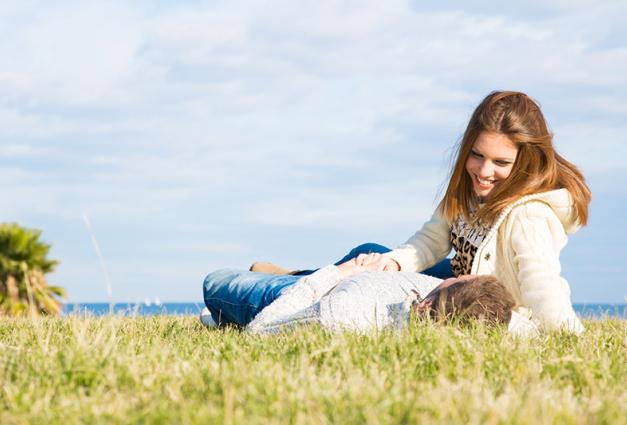 Faithfulness Is in the Eye of the Beholder: Satisfied Partners Downgrade the Appearance of Potential Threats to Their Romantic Relationship