Could mindfulness change the way we treat people of other races? White people who received training in mindfulness meditation were three times more likely to help a Black person in staged scenarios than those who were not trained, according to a new study in Social Psychological and Personality Science.

The study focused on reducing the tendency of White people to help Black people less than they help other White people, as previous research has demonstrated.

The participants, all White people, also kept daily diaries, in which they detailed instances where they had the opportunity to help people over two weeks. They described whether or not they chose to help, as well as the race of the person that they had the chance to help. This data also showed that those who received mindfulness training were more likely than non-trainees to help people regardless of race, but preferential helping of other White people remained.

The study, led by Cal State San Marcos professor Daniel Berry, is the first to find that even a small dose of mindfulness, a self-regulation skill that involves focusing on present experiences, can promote helping behavior in everyday life. Previous studies have only tested these questions in constrained lab settings.

“Practicing mindfulness meditation promotes helping behavior in everyday life toward others regardless of the race of the help recipient. It is crucial that all participants believed that they were meditating; this allowed us to rule out that the possibility that mindfulness trainees acted more helpful because they thought that is what meditation was supposed to do.”

Before and after the training, White participants were put into staged lab scenarios with the opportunity to help a Black person— either to help them pick up a stack of dropped papers or to offer their seat to a person on crutches. The participants were not aware that their social behaviors were being studied.

Helping was only measured for a two-week interval after the training session, so Dr. Berry noted that future research could examine whether mindfulness training could produce a more lasting change in helping behaviors. He also explained that it will be important to learn more about the reasons behind the impact of mindfulness.

“Another potential research direction is asking why mindfulness promotes helping behavior in everyday life,” Dr. Berry explains, “perhaps it is that people are better able to regulate their emotions going into these social interactions.”

Press may request a copy of the study at press@spsp.org 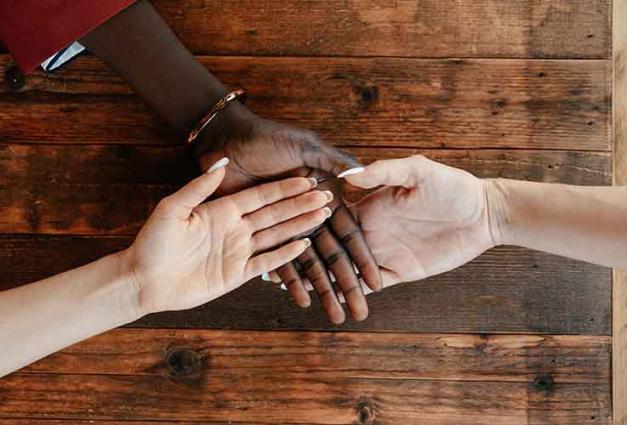 White people who received training in mindfulness meditation were three times more likely to help a Black person in staged scenarios than those who were not trained, according to a new study in Social Psychological and Personality Science.
Press Release 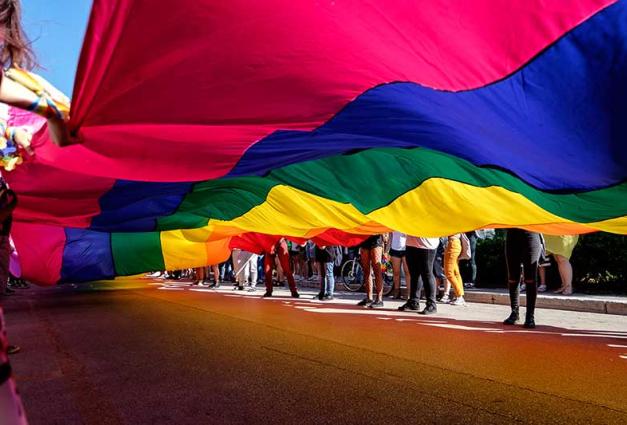 BY University of Washington News
For Asian Americans who are gay or lesbian, their sexual orientation may make them seem more “American” than those who are presumed straight.
Press Release

Looking up to the Joneses: Consequences of the perceptions of white wealth

In a pair of studies, social psychologists propose that widespread perceptions that white people are wealthy, and that Black people are poor, may shape the way people experience their own status.
Press Release