I Care About Your Plight, But Only If I Like Your Leader

Why we care about some people while neglecting others is one of the world's most challenging questions. In particular, how can we trigger empathy towards those who are far away or not part of our social group? Empathy involves sharing and understanding others' emotional states, and when it comes to suffering or misfortunate, also feelings of sympathy and compassion for those in need. Studies show that today we tend to be even less caring than thirty years ago. But especially, people tend to feel less, if any, empathy towards members of distant groups.

A major reason for this propensity is, simply put, that we don't normally care about people we don't know, or about people we don't see as part of our group. However, positive feeling towards one member of a distant group can generalize to the entire group, which in turn may lead to higher levels of empathy (or, by contrast, negative feelings) towards other members of that group.

In an earlier study, we found that national leaders strongly shape opinion-building regarding their nations and contribute to the stereotyping of their citizens. But do national leaders also have the power to arouse emotions of empathy or prosocial behavior in people living beyond their borders? Are we more likely to care for somebody in a country whose political leader we like?

We tested whether favorable perceptions regarding the personality of a foreign country's leader can stimulate empathy and—crucially—prosocial behavior towards individual citizens of that leader's nation who are experiencing distress.

Exposure to a news article that positively characterizes a foreign leader—and especially if that leader is described as popular in his country—led to increased levels of empathy towards this country's citizens who are in distress, and subsequently also to enhanced willingness to help them.

Our research also indicated that it is the national leader that has the potential to affect such levels of empathy, and not just any prominent national person presented to the audience. We believe that national leaders have a stronger effect than non-national leaders on empathy and prosocial behavior towards citizens because the leader is considered to be a representative, at least to some extent, of the beliefs, values, and characteristics of at least some of the citizens. Furthermore, when the leader was described and perceived as popular, participants exposed to the positive article were more motivated than those exposed to the negative version to invest time, without reimbursement, in inspecting additional information regarding the current adverse circumstances of those people's lives. And, they were more motivated to make an actual monetary donation for the benefit of those people, by forfeiting some of the reimbursement they were entitled to for participating in the experiment. Thus, we found novel and strong support for the notion that people's perceptions of national leaders can be a proxy for what they think about the citizens in that country.

Today, national leaders are more prominent than ever before. In recent decades, not only have national leaders been at the center of media coverage of international affairs, but nowadays they have followers from all over the world via Twitter. These circumstances place a huge responsibility on their shoulders, above and beyond their official roles as political figures. Our research shows that national leaders are in a position to contribute to better and more empathetic inter-society relations and raise prosocial behavior around the world.

The most recent example is the ongoing Russian-Ukrainian war. Clearly, the most familiar face in this war has, undoubtedly, been that of Ukrainian President Volodymyr Zelensky, whose efforts to keep the world engaged and empathic have won over many people across different countries. Zelensky has appealed not only to world leaders, but also to rank-and-file citizens. His mission is to make the free world experience the way Ukraine does. Clearly, Zelensky has sought empathy, with the view that high levels of empathy could secure more support for Ukraine.

Meital Balmas is a senior lecturer (Associate Professor) in the Department of Communication at the Hebrew University of Jerusalem. Her research interests include political psychology, political communication and public opinion.

Eran Halperin is a Professor in the Psychology Department at the Hebrew University in Jerusalem, and the head and founder of an academic NGO called aChord - Social Psychology for Social Change. Dr. Halperin's research uses psychological and political theories to investigate causal factors driving intergroup conflicts. 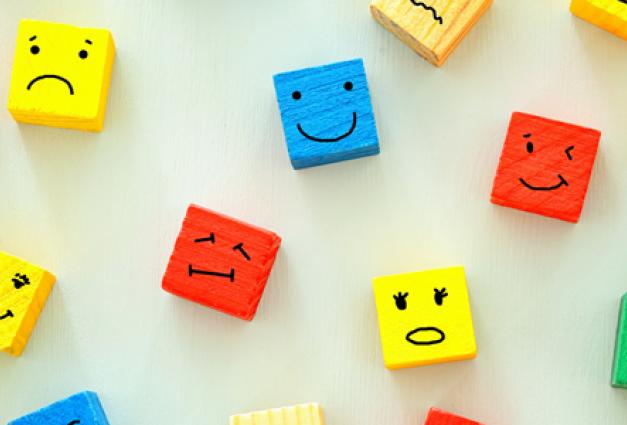 What Do Personality Traits Mean? It Depends on Whom You Ask

BY Judith A. Hall
How do you define personality traits like extraversion, neuroticism, and conscientiousness? Researchers and regular people don’t always agree.
Character & Context Blog 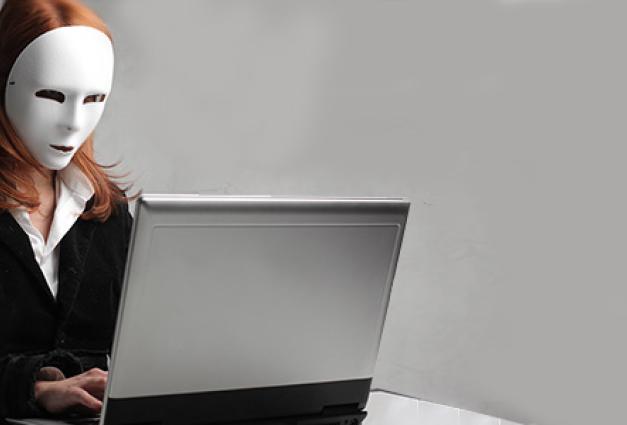 Chameleons at Employment: How Job Applicants Fake It to Fit in

BY Nicolas Roulin and Franciska Krings
When people apply for jobs that require them to take personality tests, they face a dilemma—be their true self, or fake it to make it?
Character & Context Blog