The Real Effect of Expressing Indifference in Conflict

If you have ever been involved in a conflict at work, with a friend or family member, or even on social media, you know that conflicts are emotional. People involved in conflicts experience numerous different emotions, which influence their behavior. In addition, people involved in conflict express emotions (verbally and nonverbally) in order to convey information to the other side and perhaps influence the observer's behavior too.

Expressing emotions can be risky in conflict. For example, someone could express anger to get the other side to comply or to signal they are close to their limit, and this can work in some cases, but it might also escalate the conflict by stimulating aggression in the counterparty or make them retaliate down the line. This is why some people may think that emotional expressions have no place in a conflict and therefore may try not to express emotions and maintain poise. Other people may take a more active approach by explicitly telling the other side that they are unemotional, unaffected, and indifferent.

Not Expressing Emotions And Expressing Indifference Are NOT The Same!

In fact, they are vastly different. This distinction is important, because emotions are elicited when an event or person is appraised as being meaningful and relevant. To illustrate the difference, imagine you are at home, doing nothing in particular. Emotionally, what you are experiencing is no emotion. Now imagine that a lion walks into your living room. Assuming this is not your pet, you will probably have an emotional reaction of fear or surprise. However, in the (unlikely) event that you have no emotional response, this is indifference. In other words, indifference is a non-emotional response to an event that should elicit an emotional reaction.

The next study established why this was happening. Indifference expressions (versus no emotion) lowered cooperation intentions because they decreased expectations about the partner's collaboration, as well as increased negative emotions among observers. In another study, we used actors' pre-recorded expressions of indifference (versus no emotion) and put heart rate monitors on participants to examine their physical response. This study showed that participants who watched their partner (who they thought they would be meeting) expressing indifference had a physiological response indicating negative emotions, and had weaker intentions to cooperate because they expected the expressing party to collaborate less. We also found this when we tested cooperation as a behavior manifested in either agreeing to continue the negotiation with the indifferent (versus no emotion) partner or choosing to leave the negotiation (and having to wait for the researcher to "find" another partner instead). Participants whose partners expressed indifference were three times more likely to leave than those in the no emotion condition, even at a cost to themselves. And once again, the underlying mechanism was that they expected the indifferent partner to collaborate less, compared to a neutral, non-emotional partner. Thus, indifference is not a great strategy if you want to resolve a conflict.

But We Can Weaken The Impact Of Indifference

We saw that people in conflict are likely to infer low collaboration from an expression of indifference. However, research has shown that the more ambiguous the situation, the more attuned people are to emotional expressions, because those expressions help them to make sense of the situation. Therefore, in two final studies we provided explicit information regarding collaboration intentions, to see if the negative effect of indifference on cooperation would become weaker. As we hoped, when the counterparty stated an intention to collaborate, the negative effect of indifference was reduced (although not eliminated).

Overall, it is possible that people express indifference to signal a power move, rationality, poise, or neutrality. But the biggest takeaway from this research is that in a workplace conflict, to get the other side to cooperate, it is more advantageous to express any emotion, or not mention emotions at all, than to explicitly express indifference.

Smadar Cohen-Chen is an associate professor of social and organizational psychology at the University of Sussex Business School. She studies the role of emotional experiences and expressions in conflict and negotiations. 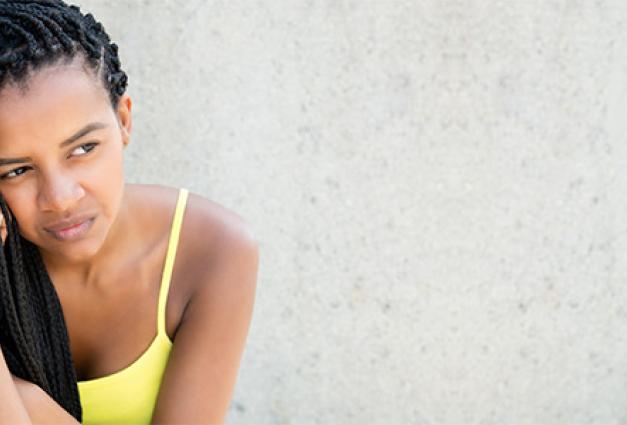 Exaggerated Memories of Anger in the Wake of Political Events

BY Linda J. Levine
When it comes to remembering their reactions to political events, even people with almost perfect memories are susceptible to exaggerating how angry they felt.
Character & Context Blog 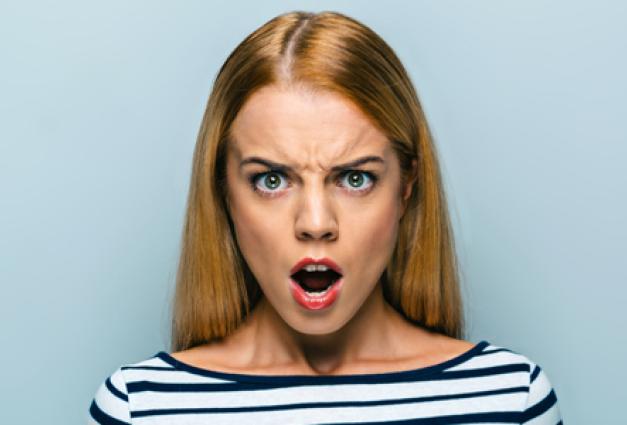 Does Human Nature Include an Emotion Signaling System? 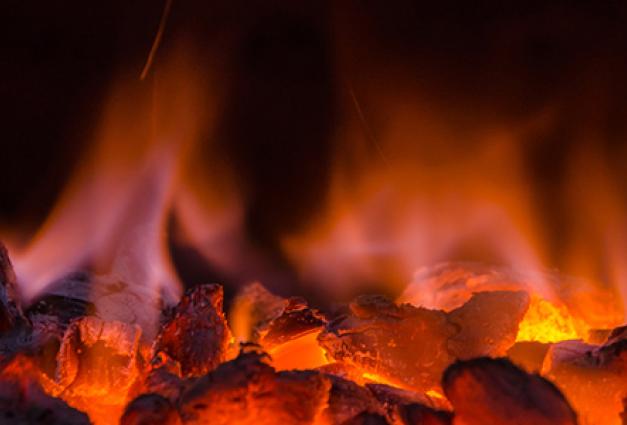 The Psychology of Ritualized Suffering