Ghosting and Being Ghosted: How Does it Feel?

You have been out on a few dates with someone, and you realize you are not interested in them. The next time they text you and ask you out, you decide to ignore the text and hope they get the hint. If this sounds familiar, then you have engaged in "ghosting."

Ghosting is a form of social exclusion that happens when someone ends a relationship by cutting off all contact, and it occurs often.  For example, in our previous work, we found that in a sample of about 750 participants, 23% of them admitted to ghosting a romantic partner and 32% admitted to ghosting a friend. These numbers were even higher for being ghosted with 23% saying they had been ghosted by a romantic partner and 39% saying they had been ghosted by a friend. Many of these people will be on both sides of the ghosting equation: they have experienced being ghosted and ghosting others. Furthermore, these self-reports of ghosting might actually underestimate the rate of ghosting: we also found that people view ghosting in a negative light and that most people report that they would think poorly of someone who ghosts. In fact, dating websites now provide guidance about ghosting and how to avoid it.

But How Does Ghosting Make People Feel?

Eighty people answered questions about both of these experiences. They wrote about their feelings both as ghoster and as a ghostee, and then we analyzed what they wrote using both a computerized program (Linguistic Inquiry and Word Count) that counts words in different categories (for example, words associated with negative emotion) and research assistants who looked for specific emotions (such as hurt feelings, or guilt). The participants also told us about their levels of belongingness, control, self-esteem, and meaningful existence. These four are considered fundamental needs that tend to be threatened by experiences of social exclusion.

Even though we often think about being on the receiving end of social exclusion as the bad side of social exclusion, our research helps us to understand the other side: engaging in acts of social exclusion. People who had experienced both sides of ghosting describe being a ghoster and a ghostee with similar levels of positive and negative emotion. The key difference is in the specific emotions they expressed. Being ghosted may lead to sadness and hurt feelings but ghosting brings feelings of guilt.

Gili Freedman is an Assistant Professor of Social Psychology at St. Mary's College of Maryland. She studies the two-sided nature of social exclusion as well as gender biases and how we can use narratives and games to create interventions. 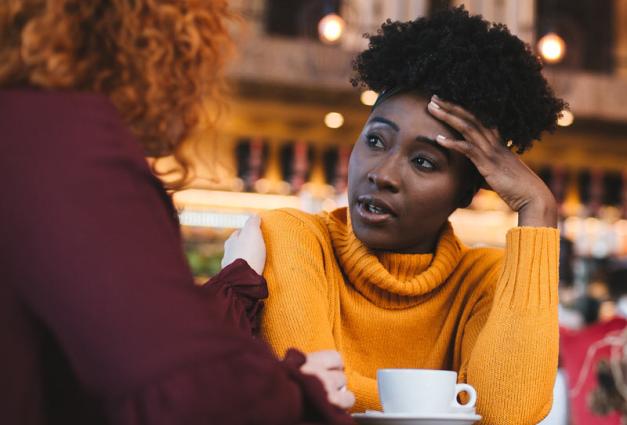 BY Antje Rauers and Michaela Riediger
It may not improve your mood, but it may help your relationships.
Character & Context Blog 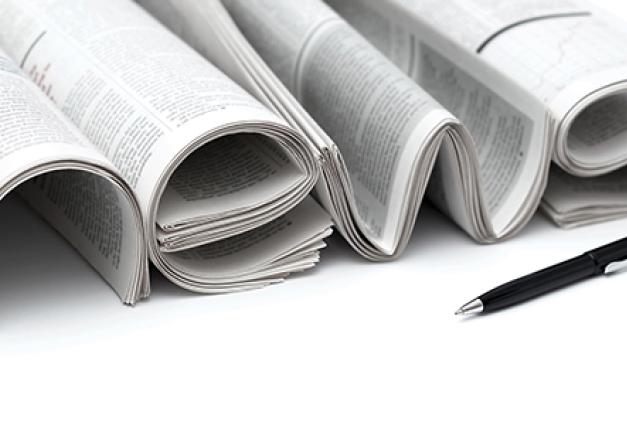 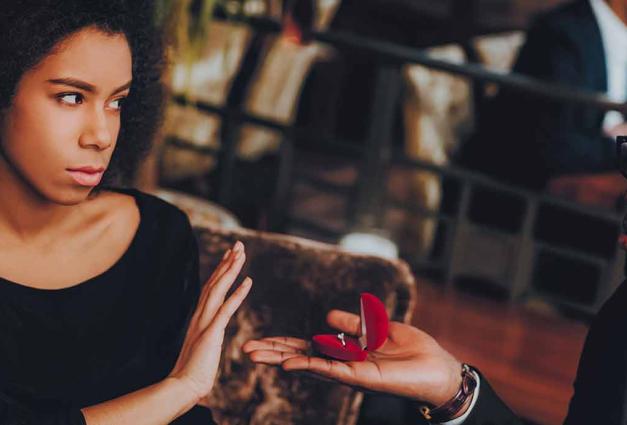 Get Hitched or Get Ditched? Why Some Marriage Proposals Fail

BY Lisa Hoplock
Timing and expectations can be key when it comes to successfully proposing marriage.
Character & Context Blog